At 'Tudum: A Netflix Global Fan Event', the video was made public on Netflix's YouTube page. Over 120 titles from around the world were announced at the event or released as teasers or trailers 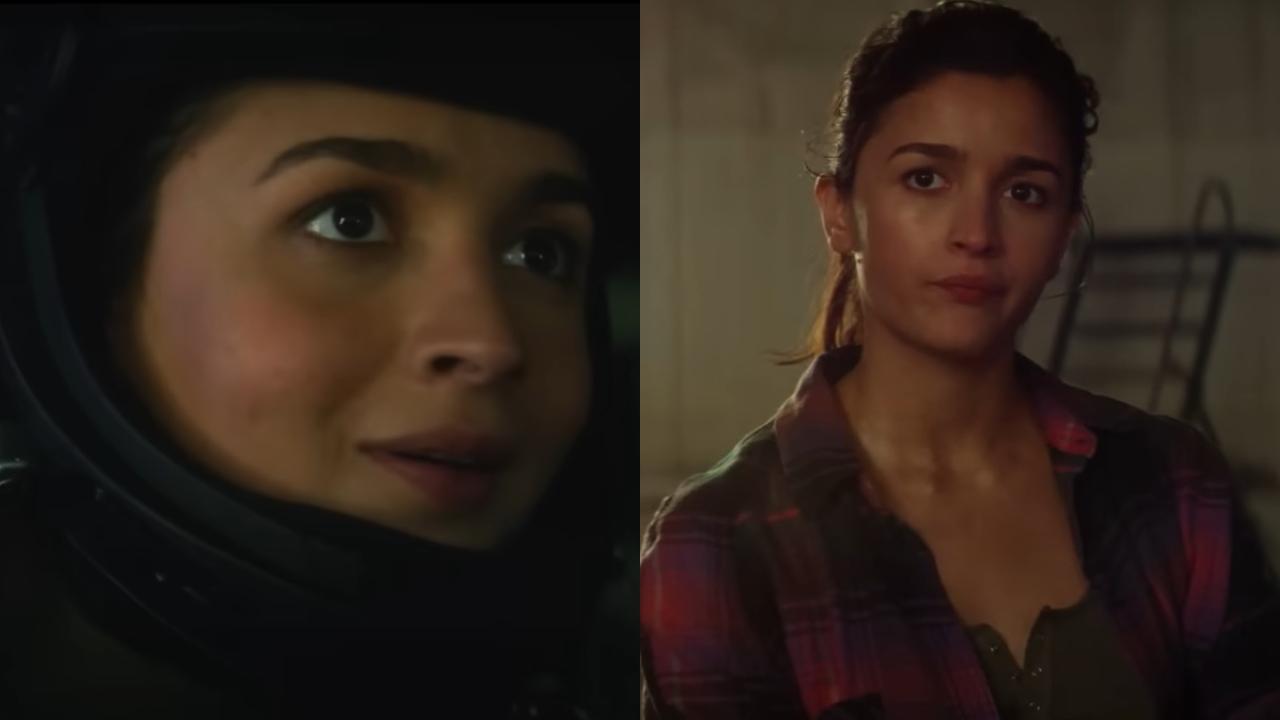 Alia Bhatt in Heart of Stone


Finally the wait is over! Netflix unveiled the first look of their upcoming action thriller 'Heart of Stone' which stars Gal Gadot, Jamie Dornon and Alia Bhatt, who will be marking her Hollywood debut with this film.

On Saturday night, Netflix's official Instagram handle, dropped the teaser of the film, the very first footage from the film, also including some BTS 'glimpses' of the high-octane action sequences.

At 'Tudum: A Netflix Global Fan Event', the video was made public on Netflix's YouTube page. Over 120 titles from around the world were announced at the event or released as teasers or trailers.

At the start of the video, a long shot of a bike speeding through a coastal road and a desert could be seen. Then comes a voiceover, which goes like, "You know what you signed up for--no friends, no relationships. What we do is too important."

The video then provides the first glimpse of Gal Gadot as Rachel Stone amid montages of desolate neighbourhoods. Afterwards, the video provides a behind-the-scenes look at some of the action and stunt scenes from the movie as well as a sneak peek at how they ultimately play out.

After a quick glimpse of Alia Bhatt, who is making her Hollywood debut with the movie and Jamie Dornan, there are several shots of fast-paced action scenes. Heart of Stone promises to be a truly epic novel. It's a very real, gritty action thriller. Gal Gadot, who is portraying the pivotal role of CIA agent Rachel Stone, explains that "Heart of Stone is going to be extremely epic. It's a super grounded, raw action thriller. We really wanted to make sure we keep it realistic so people can feel the pain".

During some of the BTS scenes in the video, Alia Bhatt, who is starring in the movie and making her international debut, says," It has these characters that you connect with and feel for." The video also reveals that her character in the film is called Keya Dhawan, but does not reveal more details about the character.

Alia also filmed several action scenes for the movie. Earlier this year, visuals of the diva filming scenes with her visible pregnancy bump appeared online and created a huge buzz.

In an interview with Variety, Alia said, "It was my first Hollywood big English picture experience and I had quite a task at hand because I was shooting for the first time an action movie. But I'm also pregnant so there were so many layers for me to deal with. But they made it so seamless and so easy and so comfortable for me. It's something that I will never forget because of how beautifully and how well I was treated."

Helmed by Tom Harper, 'Heart of Stone' is intended to be the first instalment in a series akin to Tom Cruise's Mission Impossible. The movie also stars Sophie Okonedo, Matthias Schweighofer, Jing Lusi, and Paul Ready in addition to Gal, Jamie, and Alia. The movie is slated to release on Netflix in 2023.

Next Story : Oscar-winning star Louise Fletcher passes away at 88