Will there be a Schitt's Creek movie? Sarah Levy says she's 'here for it' 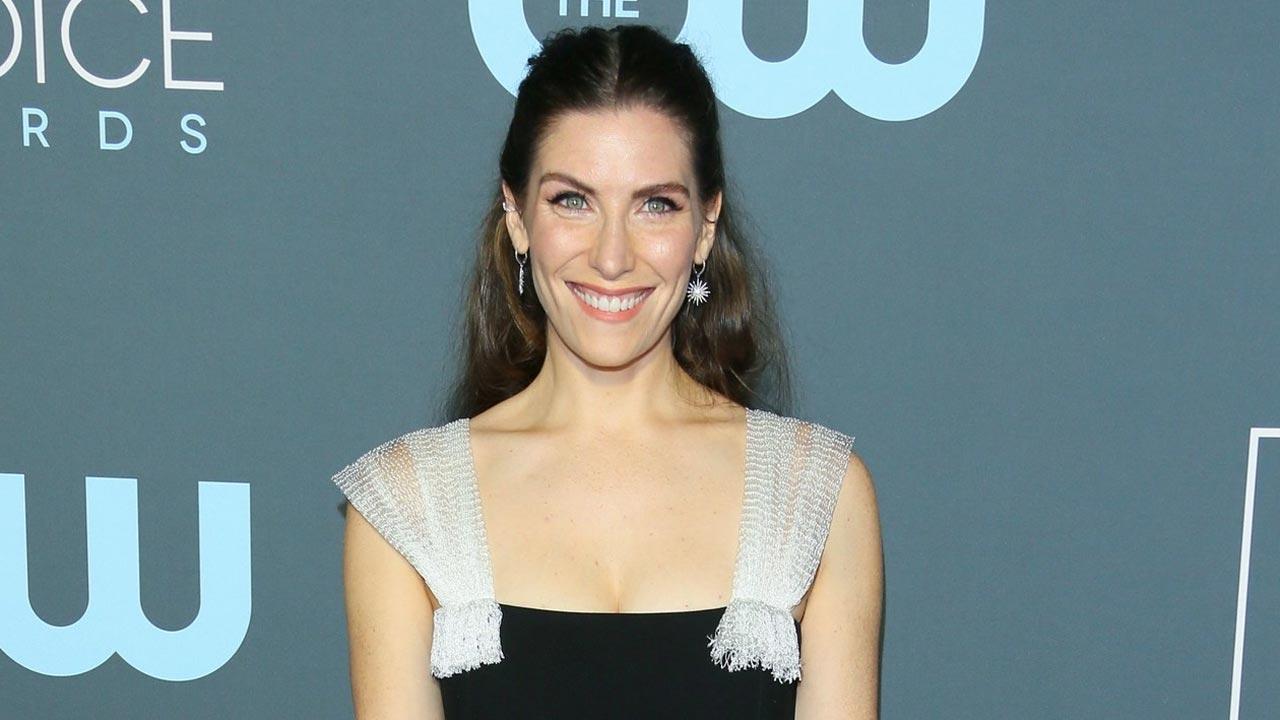 
Could the popular sitcom 'Schitt's Creek' hit the big screen? Actor Sarah Levy, who played the role of cafe owner Twyla, is open to the idea of a feature-length follow-up to the series. As per People magazine, Sarah Levy spoke to Jeremy Parsons and Janine Rubenstein, hosts of PEOPLE, EW and TNT's Screen Actors Guild Awards pre-show, ahead of the Sunday ceremony's telecast.

"I keep hearing about a movie. This remains to be seen, but I'm here for it if that's the case," she said, speaking about a potential movie follow-up to the iconic sitcom.

The 34-year-old actor starred in 'Schitt's Creek' alongside her father Eugene Levy and brother Dan Levy, who co-created the series. The sitcom was up for five SAG Awards on Sunday, including outstanding performance by an ensemble in a comedy series, leaving it tied with Netflix's hit drama series 'The Crown' for the most nods.

Given that the series was such a family affair, it's no surprise that there were "lots of conversations over the years around the dinner table" about it, long before it became the beloved hit it is today.

"It's just been an ongoing conversation for close to a decade at this point, and so the success of it hasn't changed the conversations," Sarah said during the pre-show.

She added, "It was really just the quality of the show that was the most important part, and everything else was just the cherry on top."

The show, which premiered in 2015 on the Canadian network CBC and wrapped up its six-season run last April, stars Dan and Eugene alongside O'Hara and Murphy as the Roses, a formerly affluent and out-of-touch family who lose all their money and are forced to live in a small town, the last property they own.

"I don't think there's a single person on our team, cast or crew, that wouldn't want to come back for a movie," he said for People's Sexiest Man Alive issue.

"But at the same time, I think the success of the show really was tied so closely to the care that was put into it and the quality that was put into it. If I can come up with an idea that I think builds on what we've already done in a way that feels good and exciting and new and fresh and challenges our actors, then great. I go to sleep willing that idea to come to me," he added.