The 90-year-old actor, in an interview with People Magazine, shared that he has not watched even one episode of his series, giving the reason it is "too painful" for him to watch himself in his series that aired from 1966 to 1969. 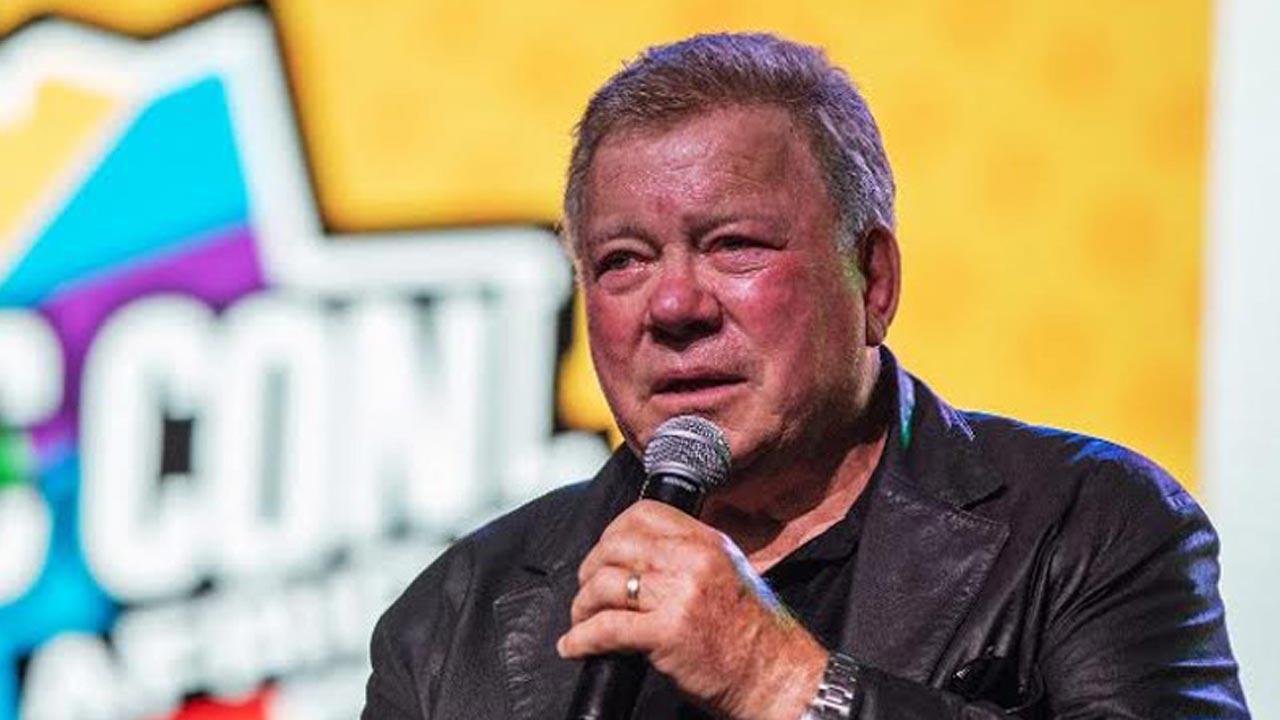 
Canadian actor veteran actor William Shatner, who is best known for his role as Captain James T. Kirk in 'Star Trek', admitted that he has never watched his 60s hit sci-fi hit series. The 90-year-old actor, in an interview with People Magazine, shared that he has not watched even one episode of his series, giving the reason it is "too painful" for him to watch himself in his series that aired from 1966 to 1969.

He told, "I have never watched 'Star Trek'. There are many episodes I don't know, there are some movies I don't know." Further talking about the only part which he has seen he disclosed that it is 'Star Trek V: The Final Frontier', as he had directed it.

"I directed one of the movies -- No. 5 -- I had to watch that one. But it's all painful because I don't like the way I look and what I do," Shatner told. While promoting his new film 'Senior Moment', the Emmy award-winning actor also told Fox News that he is embarrassed about becoming a nonagenarian.

Fox News reported that the actor also uncovered that it is the "discovery process" that keeps him interested in acting into his 90s, after all the decades of his contribution to the entertainment industry.

He mused, "Everything is a discovery... what's interesting is to discover not only things about yourself but about the world around you, there's always continuous discovery."

Next Story : Sharon Stone opens up about difficult time after 2001 brain stroke