The allegations of child and sexual abuse against Farrow were first made by the then-seven-year-old Dylan in 1992, shortly after the filmmaker's split from actress Mia Farrow. 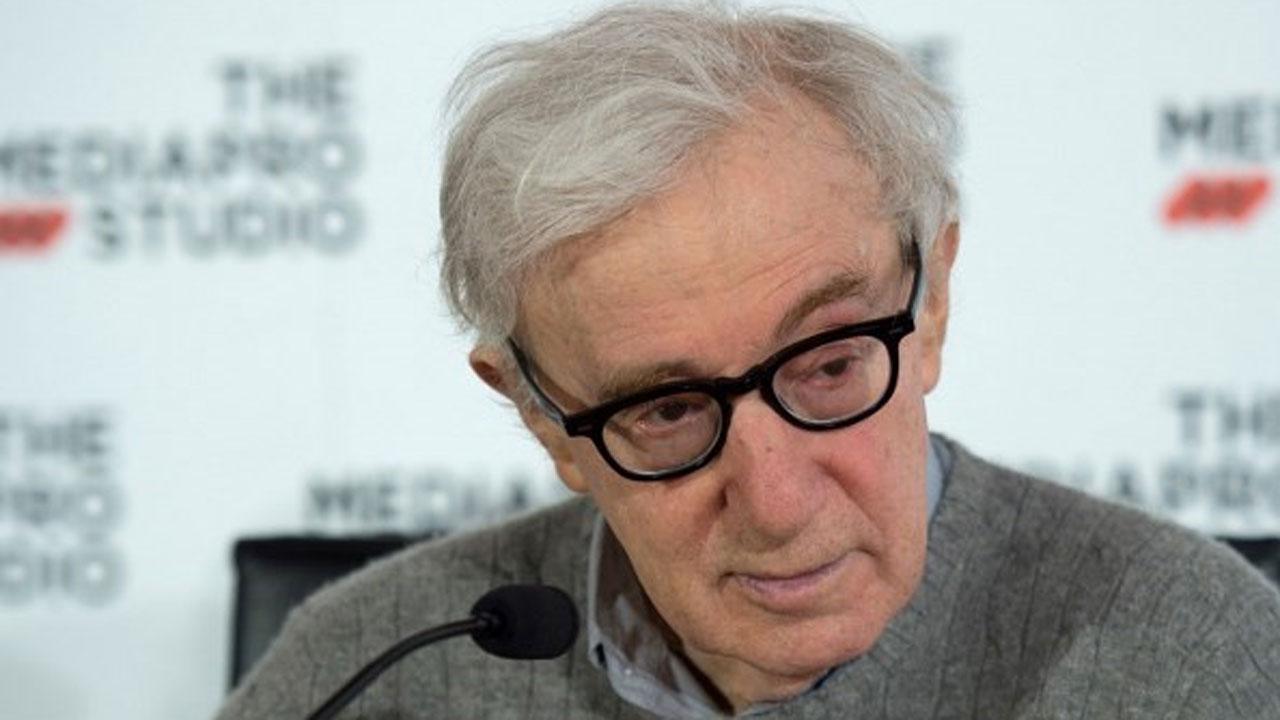 
Filmmaker Woody Allen has addressed the allegations of sexual assault made against him by daughter Dylan Farrow.

"Nothing that I ever did with Dylan in my life could be misconstrued as that," Allen says in a now-released interview that took place last year,

"Why would a guy who's 57 years old? I never was accused of anything in my life, I'm suddenly going to drive up in the middle of a contentious custody fight at Mia's country home (with) a seven-year-old girl. It just -- on the surface, I didn't think it required any investigation, even," the 85-year-old said in the interview, which aired on "CBS Sunday Morning show" on March 28, as reported by People magazine.

"It's so preposterous, and yet the smear has remained. They still prefer to cling to if not the notion that I molested Dylan, the possibility that I molested her," Allen added.

The allegations of child and sexual abuse against Farrow were first made by the then-seven-year-old Dylan in 1992, shortly after the filmmaker's split from actress Mia Farrow.

Since Allen's interview took place last year, it does not address any of the claims made in the four-part documentary series, titled "Allen v Farrow", which started streaming on HBO Max recently.

Next Story : Dwayne Johnson-starrer Black Adam to release on July 29, 2022