Zendaya also recalled that "it was so much fun to film the third instalment, No Way Home", but also "kind of bittersweet" because "we don't know if we're gonna do another one." 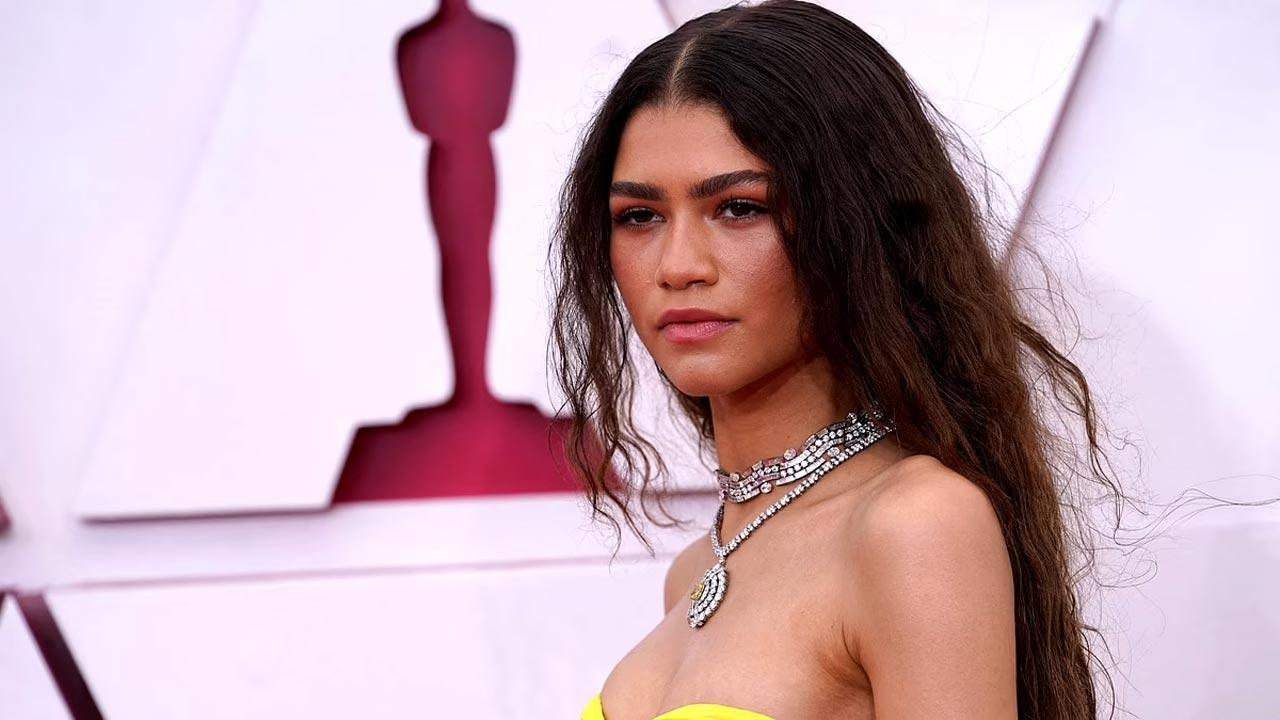 
Amid their romance rumours, American actor Zendaya reveals that she is very 'grateful' for her 'Spider-Man' experience which starred her rumoured beau Tom Holland in the titular role.

E! News reported that Zendaya recently spoke to Daily Pop about why she feels so "lucky" to be a part of 'Spider-Man', saying, "It's pretty special to have grown up altogether."

The Emmy winner also revealed that her time filming 'Spider-Man' movies has been incredibly "special."

The actor has been playing the role of MJ since she was 19 years old. Reflecting on her experience with the franchise and on filming 'Spider-Man: No Way Home' that will be out on December 17, Zendaya said, "We were all just absorbing and taking the time to just enjoy the moment, being with each other and being so grateful for that experience."

Explaining how the Marvel films have been a consistent part of her life for the past five years, she added, "It's pretty special to have grown up altogether,"

Her co-stars include Tom Holland as Peter Parker (Spider-Man) and Jacob Batalon as Ned Leeds.

Zendaya also recalled that "it was so much fun to film the third instalment, No Way Home", but also "kind of bittersweet" because "we don't know if we're gonna do another one."

The Euphoria star also gushed over the history of the iconic superhero and what it means to her to be a part of it, saying, "There have been so many different Spideys before us" and "making everybody proud" is a priority.

Zendaya further added that she feels "very lucky to be a part of two kinds of major legacy franchises," referring to her voicework as Lola Bunny in 'Space Jam: A New Legacy' as well, out in theatres and on HBO Max on July 16, as per E! News.

This interview comes after her recent off-screen romance with Tom Holland created a buzz on social media soon after the paparazzi spotted them kissing in Tom's car, as they took a joy ride around Los Angeles.

E! News reported the co-stars were dating back in 2017 after they starred in 'Spider-Man: Homecoming Together'. However, the duo has always denied their romance insisting that they are "just friends".