'Barbie' to 'Mission Impossible: 7', Hollywood movies to watch out for in 2023

It’s the year of nostalgia as international filmmakers revive characters from the ’60s and ’90s for cinematic adaptations; several franchises to culminate in 2023. By Sonia Lulla 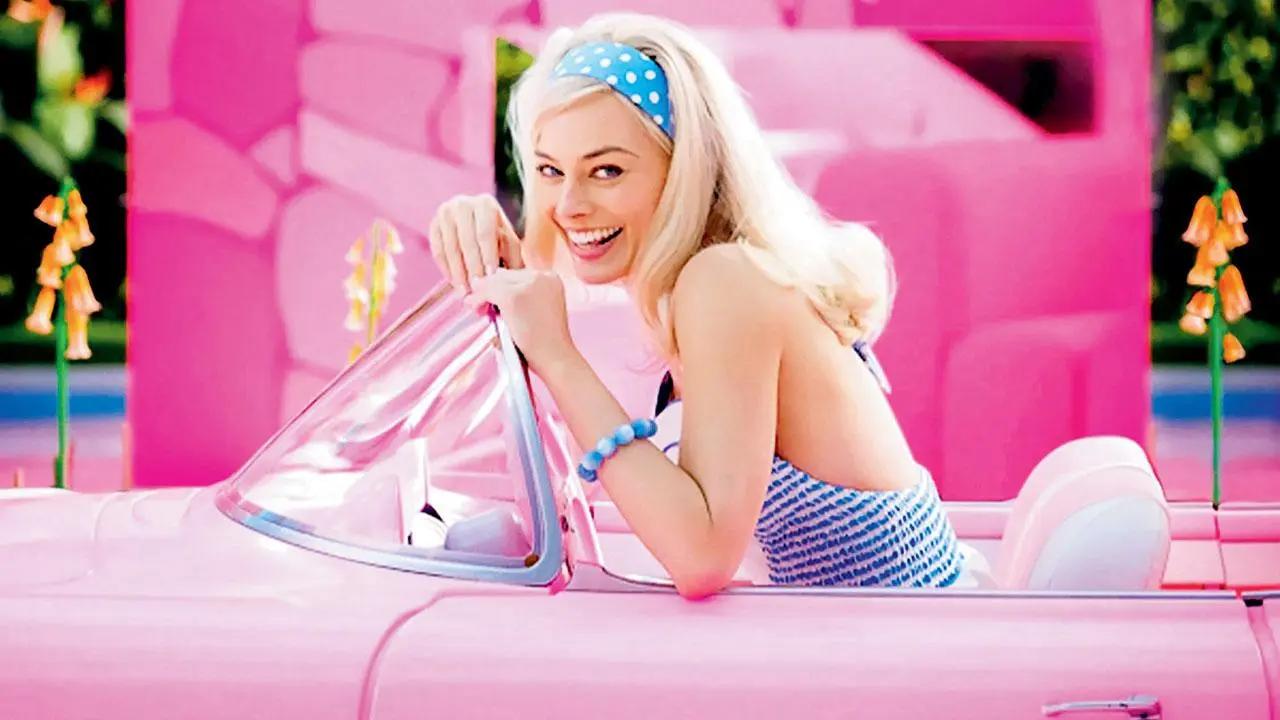 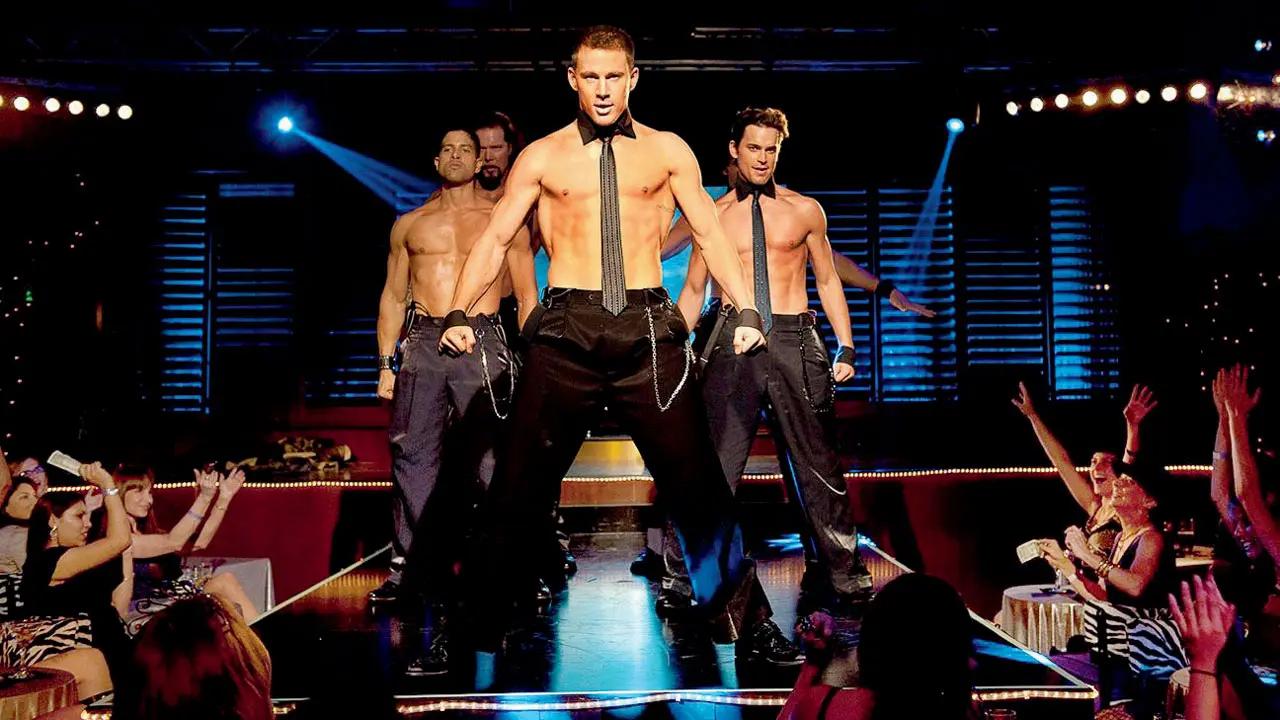 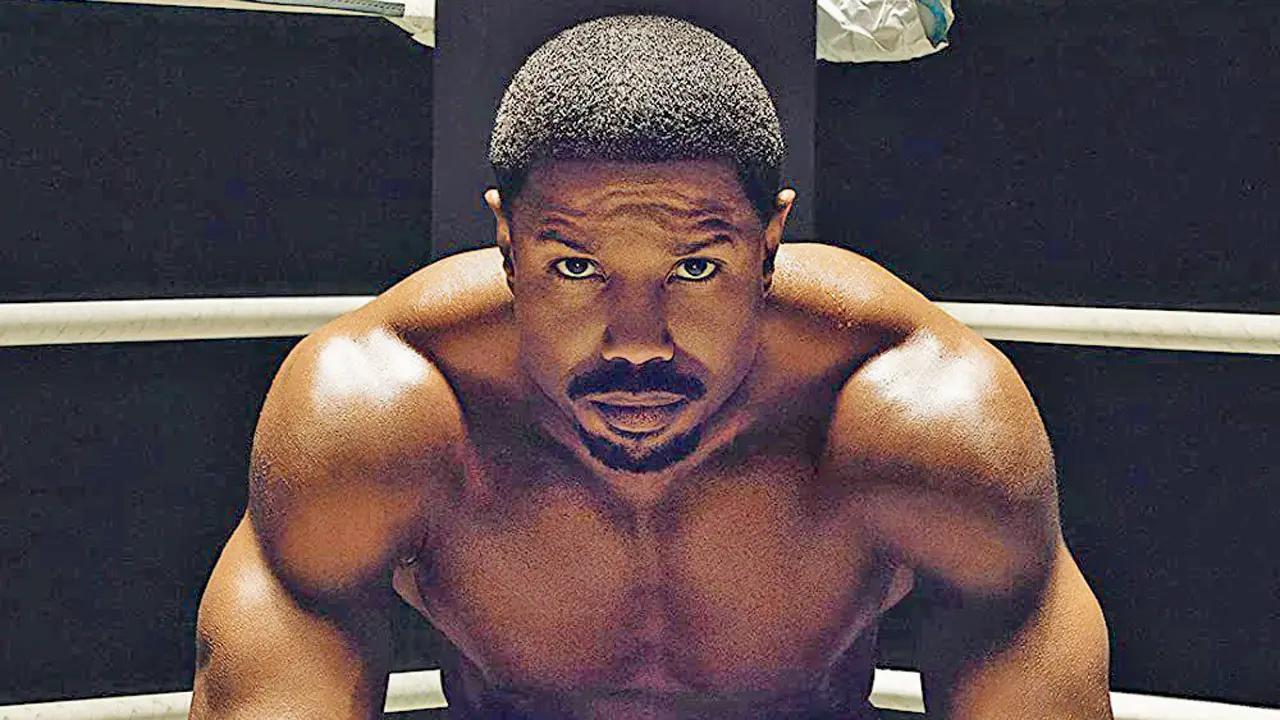 Creed III
Starring: Michael B. Jordan, Tessa Thompson
Fight Night: March 3
The third instalment of the Rocky spin-off Creed franchise is special since it marks Michael B Jordan’s feature directorial debut. The film follows the first edition that saw Adonis (Jordan) take on the son of one of Rocky’s greatest opponents, Ivan Drago. 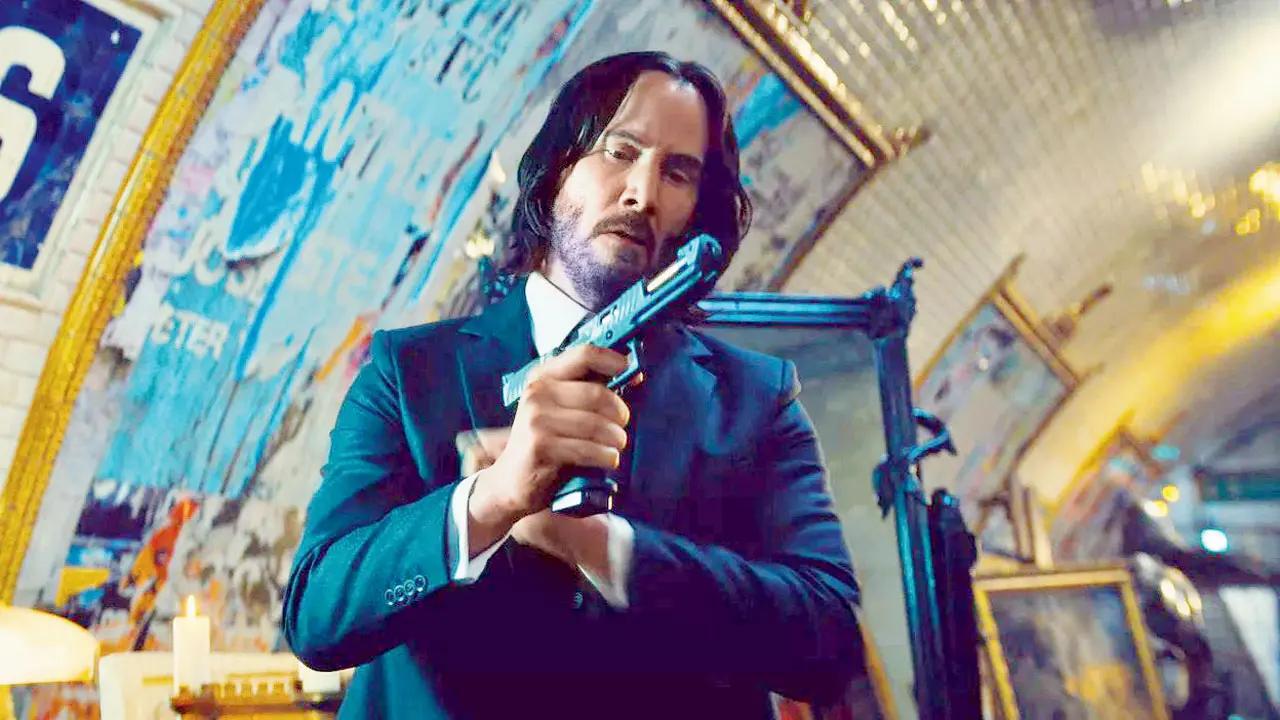 John Wick: Chapter 4
Starring: Keanu Reeves, Laurence Fishburne
Killing From: March 24
Two years after repeatedly featuring on our list of most-anticipated films, Chad Stahelski’s offering may finally see the light of day in 2023. John Wick is on the run from the High Table, and is looking for an escape route to rid himself of the violence he has come to be associated with. While fans may rejoice the film’s release, Stahelski has gone on record to say that it is unlikely that Wick will have a “happy ending”. Meh!

Barbie
Starring: Margot Robbie, Ryan Gosling
Unboxing on: July 21
We all have an opinion about Ryan Gosling’s appointment as Ken, but neither the good nor the bad will keep us from watching this life in plastic. They say, it’s fantastic! The live-action story based in Barbie-world sees power-couple Noah Baumbach and Greta Gerwig as writers, with the latter taking on directorial duties as well. The film follows Barbie (Margot Robbie) as she is banished from Barbieland and introduced to our world. Welcome, Barbie! Let’s go party 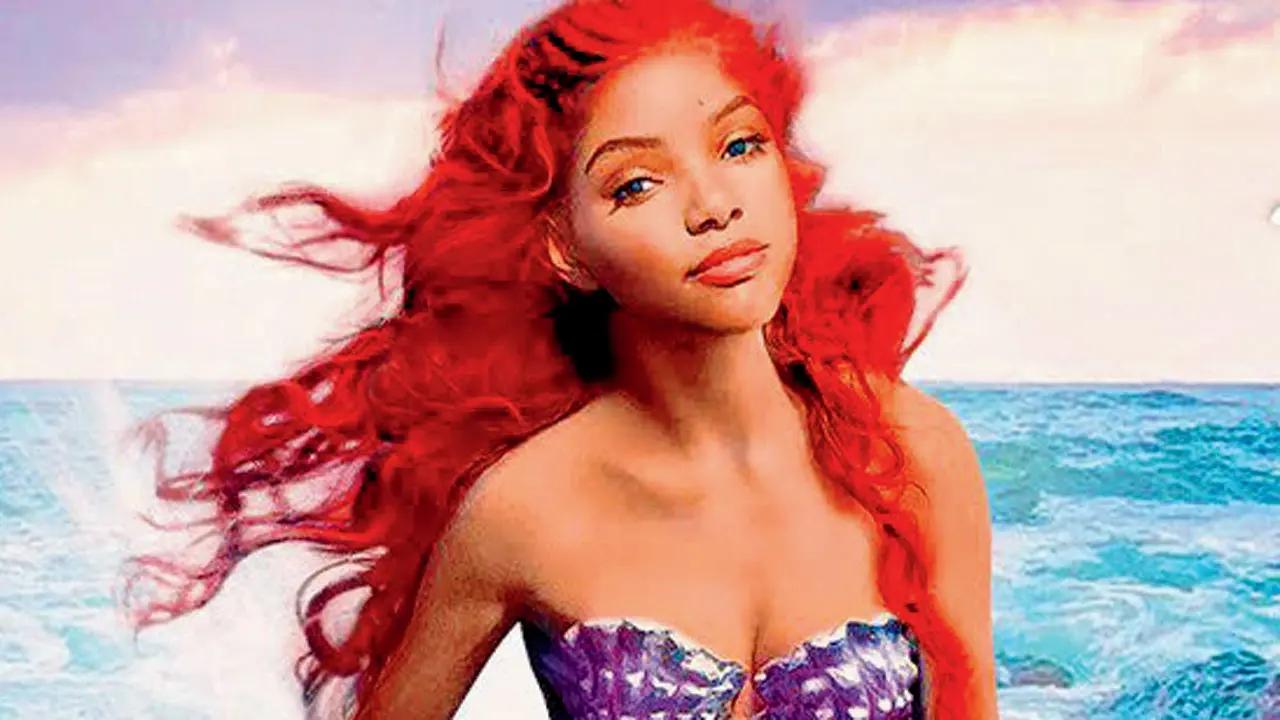 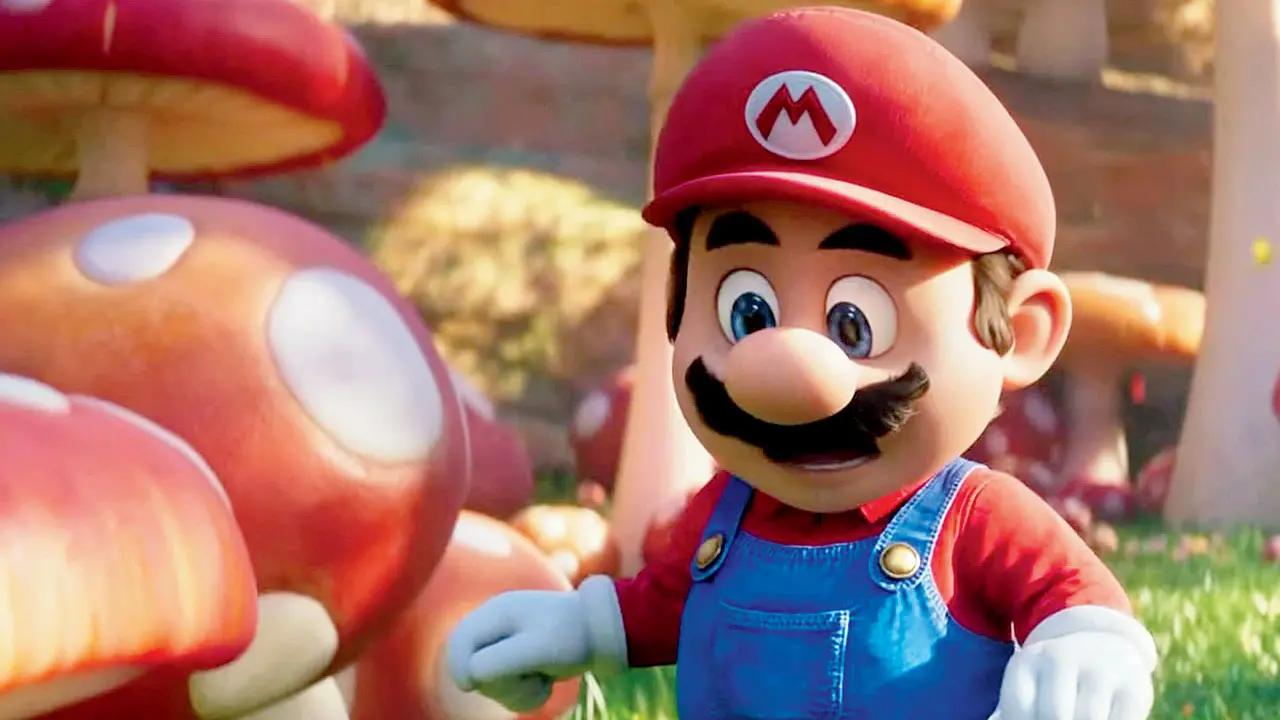 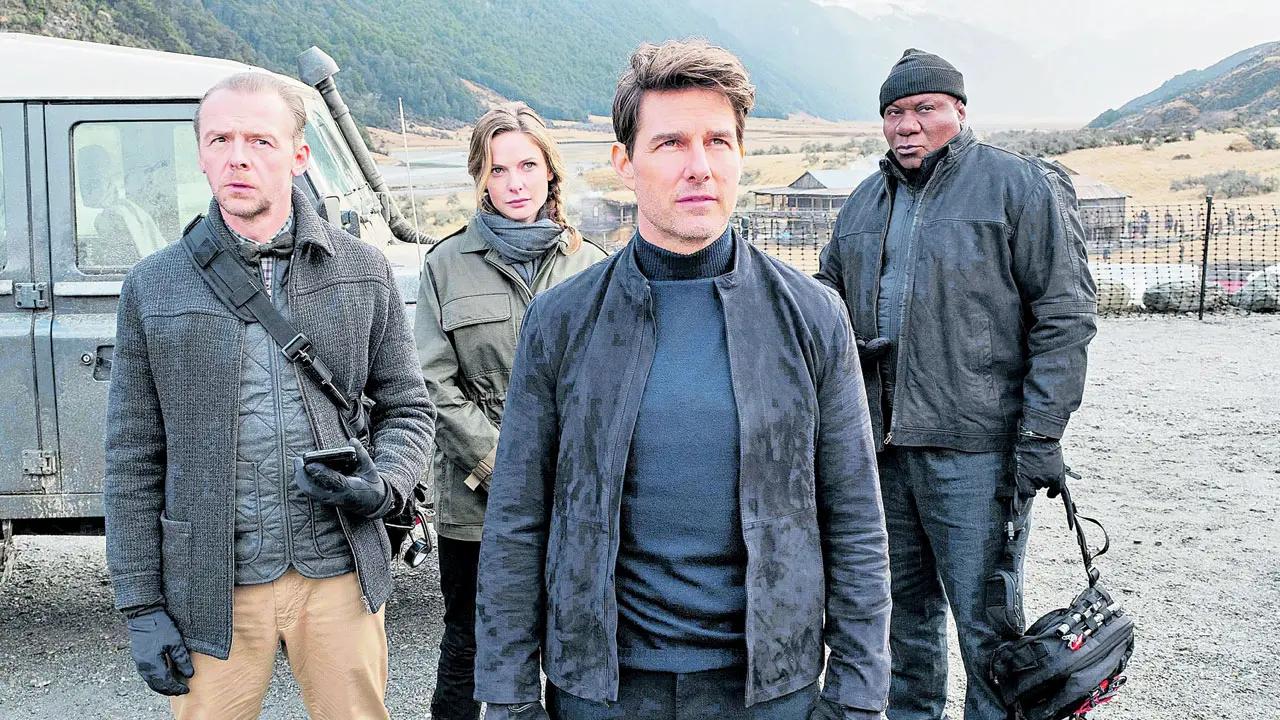 Mission: Impossible — Dead Reckoning, Part One
Starring: Tom Cruise, Rebecca Ferguson
Striking on: July 14
Tom Cruise reprises a role he has played for 17 years! As Ethan Hunt, Cruise will tackle new missions in this action-packed edition that seems to be a visual treat for fans of the franchise. Part two follows a year later. Hayley Atwell also features in this film. 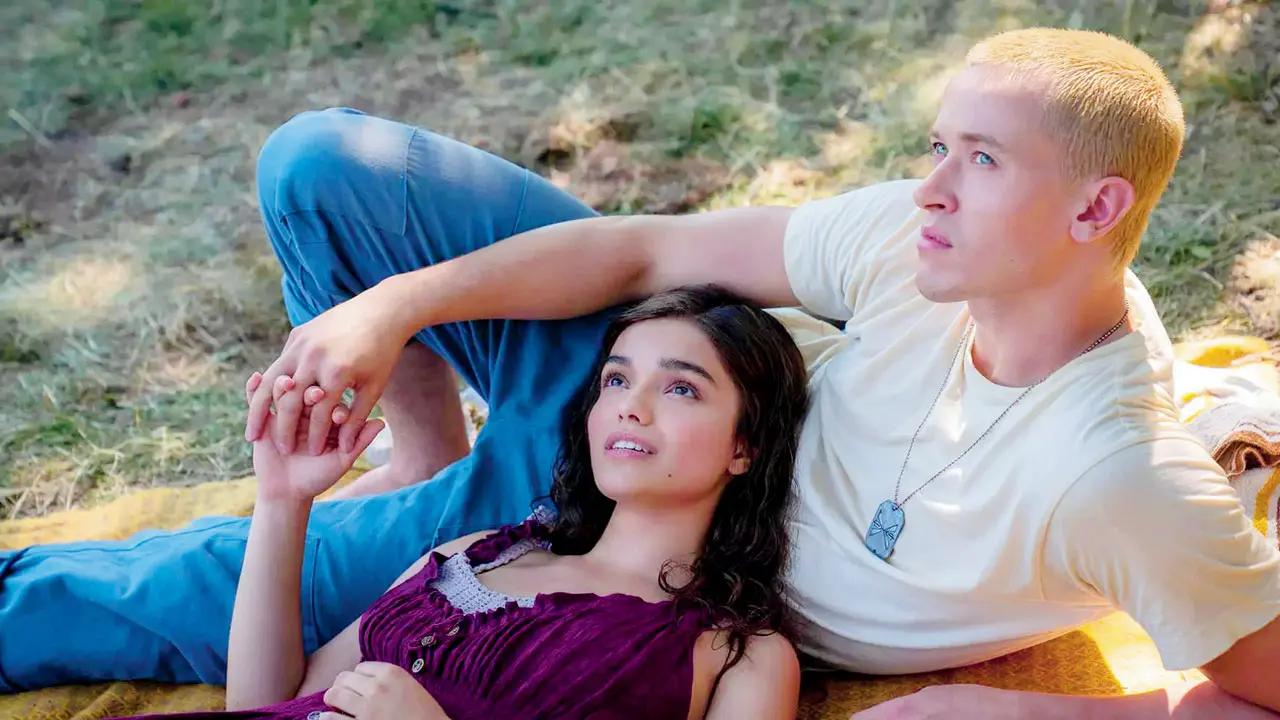 The Hunger Games: The Ballad of Songbirds & Snakes

Starring: Rachel Zegler, Hunter Schafer
Ruling from: November 17
Francis Lawrence’s dystopian science fiction follows a teenager, Coriolanus Snow (played by Donald Sutherland) before he becomes the authoritarian president of Panem. This is the fifth instalment of the franchise after it was launched in 2012. 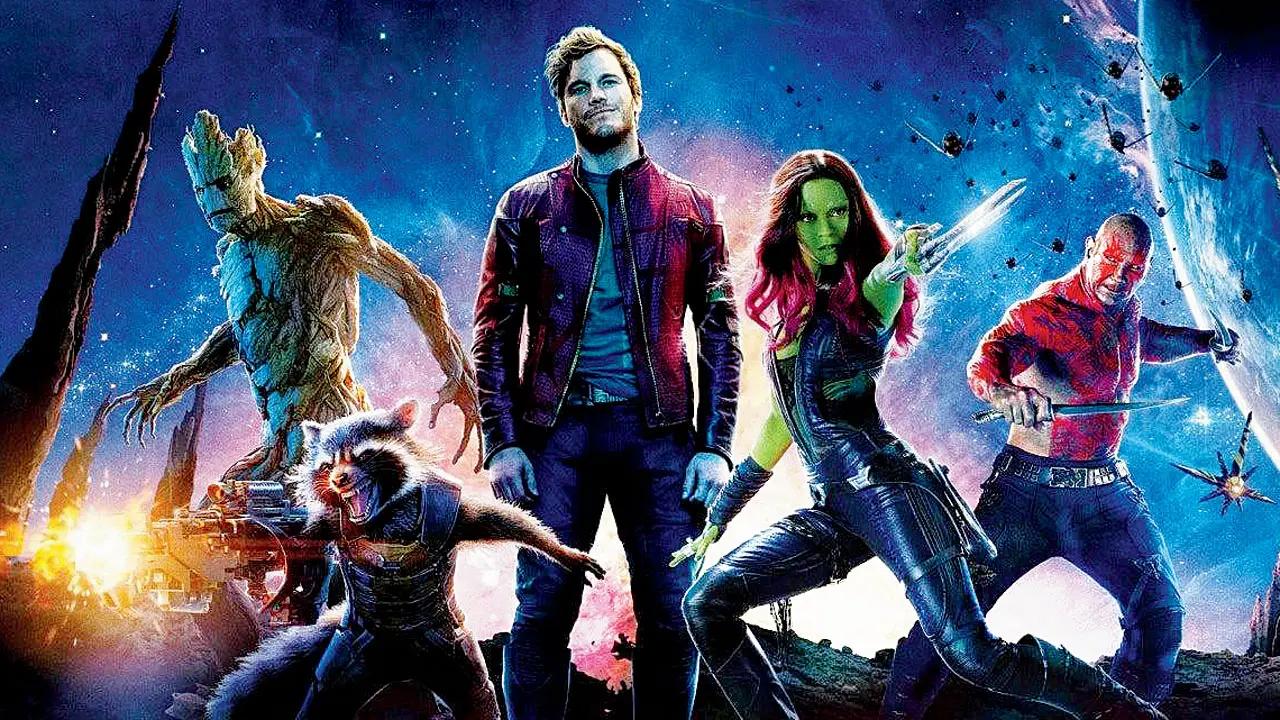 Marvel, and more marvel
A lot more — five, to be precise — is set to come from the Marvel stable this year as all the superheroes continue to expand their respective worlds. The Marvels, will see Brie Larson return to play Carol Danvers in a film that will also mark the big screen debut of Iman Vellani’s Kamala Khan aka Ms. Marvel, after her Disney series debut. In May, Chris Pratt is expected to return with the next edition of the Guardians franchise, and Paul Rudd, whose fame has only soared since his appointment to the MCU, will present the latest edition of Ant -Man and the Wasp. 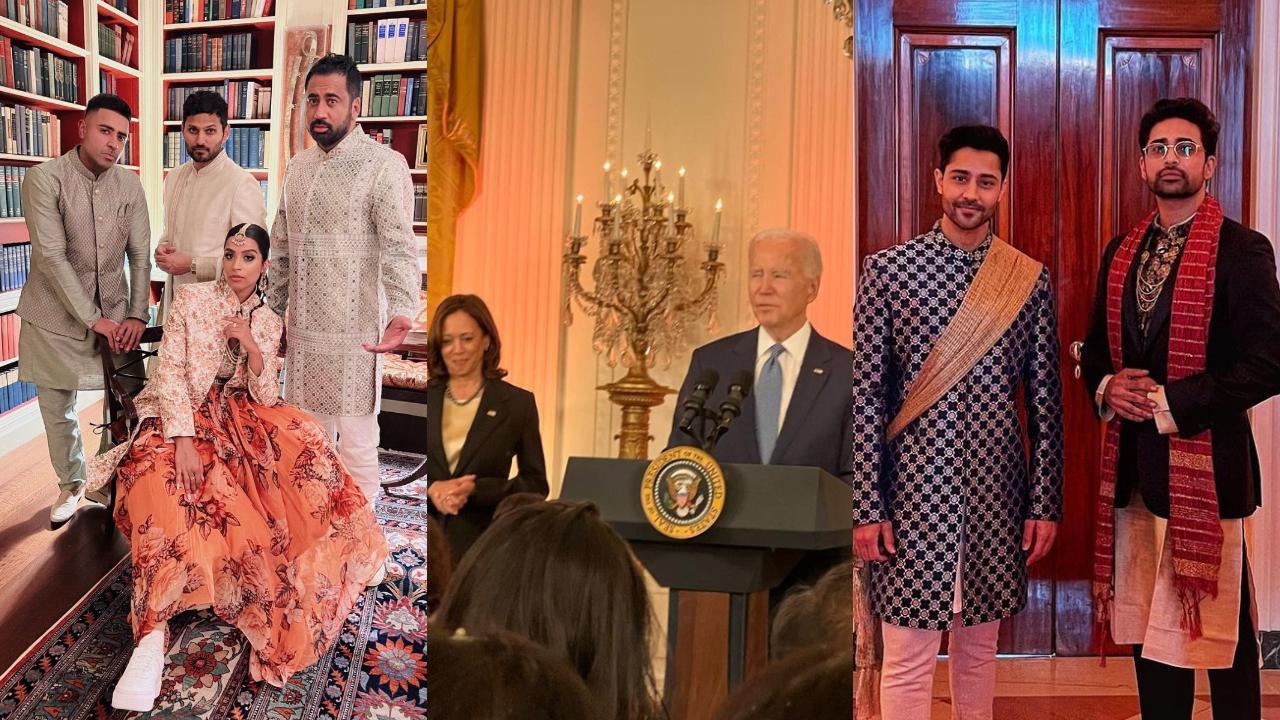 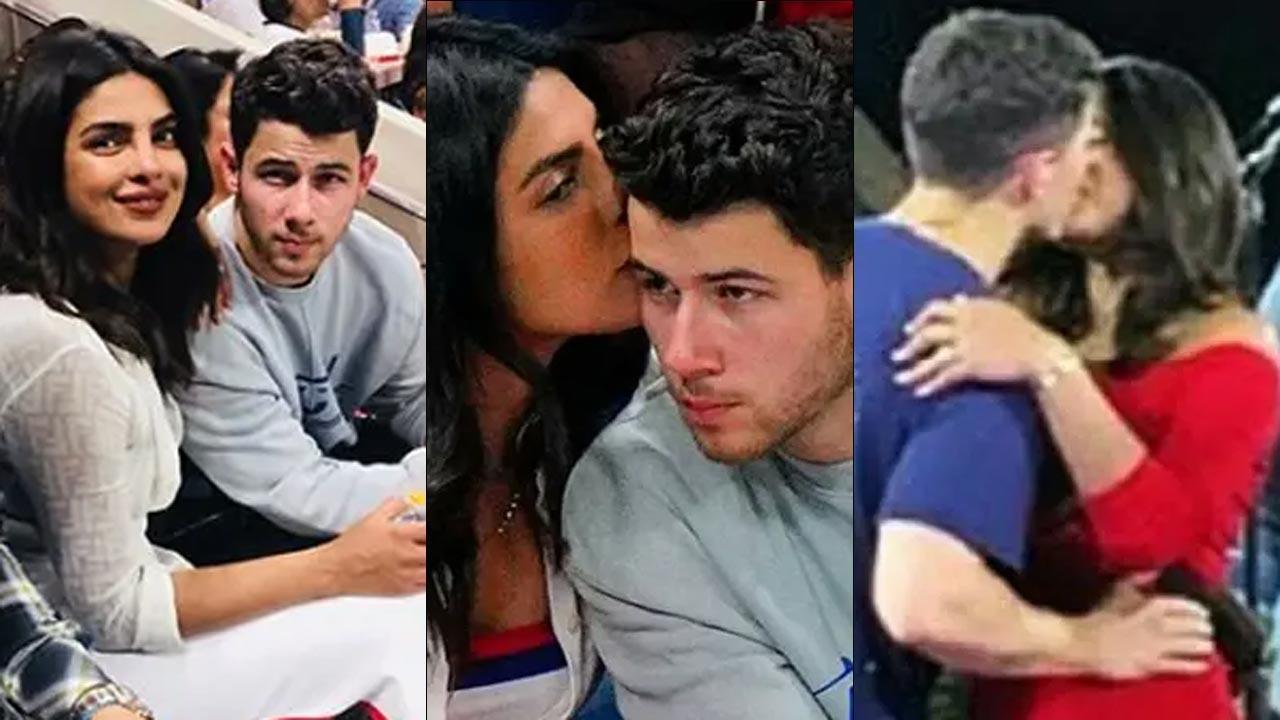 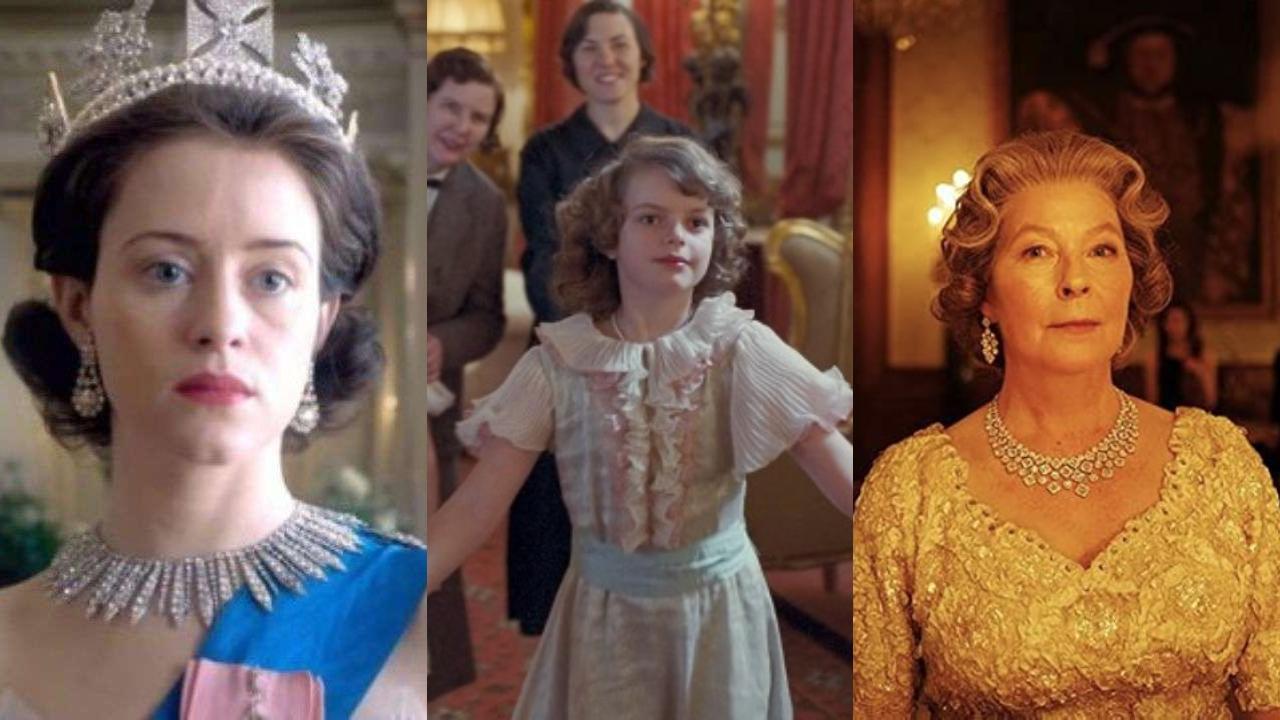