Ayushmann Khurrana's AndhaDhun is all set to be remade in Telugu and Nithiin will play the blind pianist this time. Excited? 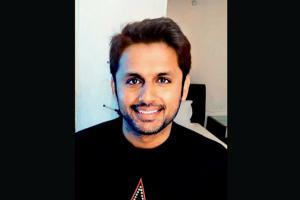 
Actor Nithiin will reprise Ayushmann Khurrana's National Award-winning role in the Telugu remake of Andhadhun. The yet-untitled project will be directed by Merlapaka Gandhi and produced by N Sudhakar Reddy. Filming begins in June, trade analyst Taran Adarsh tweeted yesterday. Sriram Raghavan's black comedy sees Khurrana as a piano player who pretends to be blind. His life is thrown into a tizzy when he witnesses the murder of a former film actor by his wife. Details of the cast in the Telugu remake is awaited. 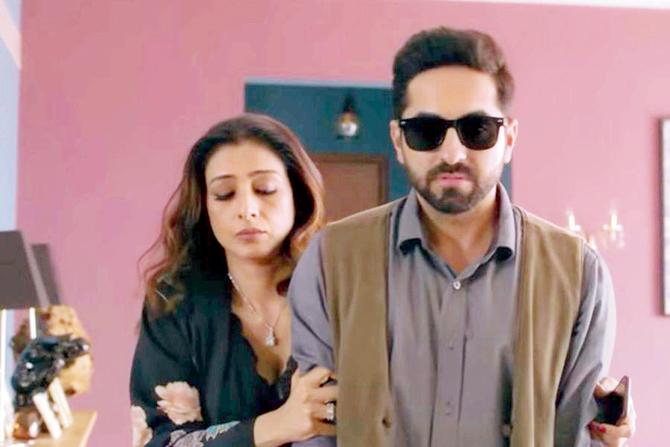 In case you missed his tweet, take a look right here:

The trend of remaking South Indian films has been going on ever since the '80s, and even the Southern film industry has remade many of our blockbusters and classics. There are many examples like A Wednesday, Delhi Belly, Aashiqui 2, Pink, and Jab We Met that gave them inspirations.

AndhaDhun is a film to be inspired by, given its gripping narrative and pulsating screenplay. It seldom allows you to blink or breathe, and it seems the Telugu version could be as breathless as the original one. Let's see what the title and the release date happen to be.

Next Story : Tamil actress Rekha reveals how Kamal Haasan kissed her without consent