'Channa Mereya' had a slim chance of being able to repeat the success of its Marathi original 'Sairat'. Fortunately, director Pankaj Batra churns out a fairly good remake, proving himself yet again post 'Bambukaat' (2016) 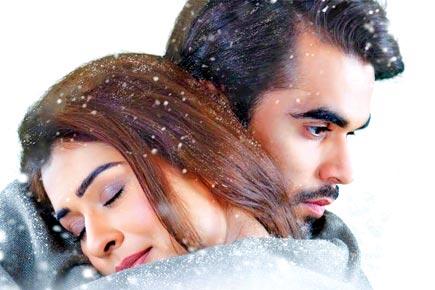 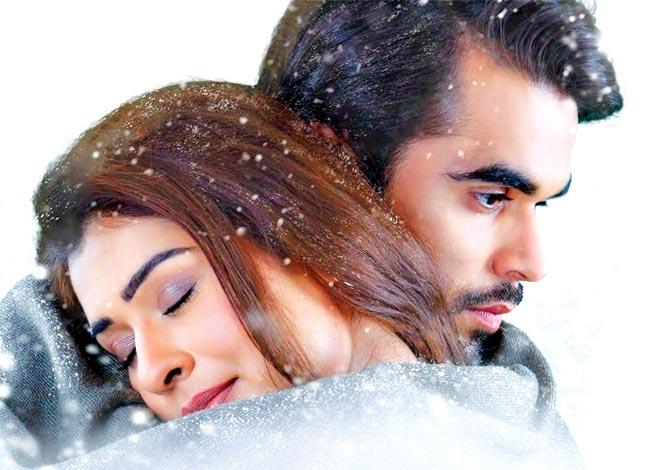 The roaring success of Sairat (2016) was not the result of a novel storyline, but the collective outcome of an exceptionally likeable lead pair and fresh execution. So, Channa Mereya had a slim chance of being able to repeat the success of its Marathi original. Fortunately, director Pankaj Batra churns out a fairly good remake, proving himself yet again post Bambukaat (2016).

Despite not offering anything new in the initial hour, the film holds your attention due to its strong performances and dialogues. Ninja, who makes his debut as the male lead, puts a fairly entertaining show. Both Yograj Singh and Amrit are impactful as the villains.

Unfortunately, leading lady Payal Rajput is the weakest link — and that is the love story’s biggest undoing. Love stories often fall prey to clichés and Channa Mereya is no exception. While the beginning of the second half may have you glancing around the dark theatre owing to the been-there-seen-that value, it soon picks up pace. With a crisp edit, honest performances and witty dialogues, it keeps you engaged before the upsetting final blow. And it’s here, watching the brutal climax that one feels as if everything is happening all of a sudden, making the impact less than desired.

While the film adeptly highlights the caste and class system prevalent in the society, where it fails is in the presentation of the lead pair. The wide-eyed innocent teenagers in Sairat had an appeal of their own — something that seems missing in the six-pack-abs-flaunting hero and an uninspiring leading lady. However, what the film loses in the main cast, it makes up with its supporting cast, cinematography and background music. Of course, the emotionally shocking climax is not for the faint-hearted. If accepted with open arms, it will be telling of the evolution of Punjabi cinema viewers.