'Baahubali 2: The Conclusion': Fans give the film a thumbs-up! 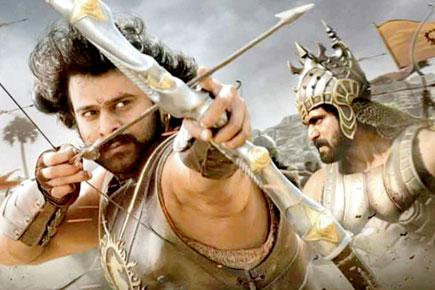 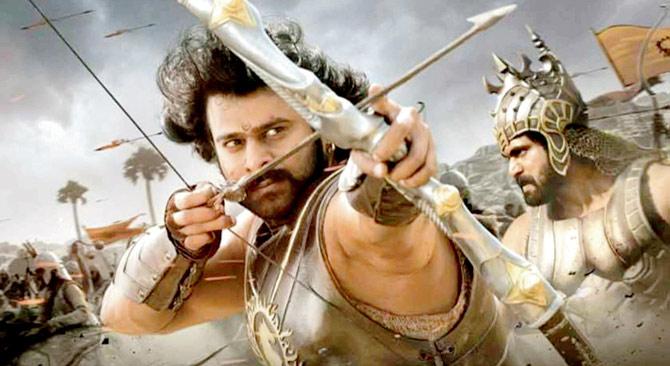 'Baahubali 2: The Conclusion': Fans give the film a thumbs-up!

As the craze for the film reached a crescendo in the run up to its release, the fans queued up outside the theatres right from the early hours today.

Those who have so far watched the film in the early morning shows, have applauded the movie for its content and the extensive visual effects.

Some of the fans even compared the film to Hollywood movies.

The Telangana government has allowed five shows of the film to be screened following a request from the producers.

The fans of Prabhas, who plays the lead role of Baahubali, put up huge cut outs of the popular star to celebrate the release of the film.

The social media is also buzzing with the heaps of praise with many offering the answer to the quintessential question, which has now become a national obsession -- 'Why Kattappa killed Baahubali?'

"Baahubali 2" is the second and final part in the 'Baahubali' franchise. It also stars Rana Daggubati, Anushka Shetty, Tamanna, Satyaraj, Ramya Krishna and Nasser in the key roles.

Next Story : 'Baahubali 2: The Conclusion' finally releases in Tamil Nadu