Trisha Krishnan's quirky bicep and tricep workout will crack you up!

Trisha Krishnan discovers a new 'home workout for triceps and biceps'; Here's what she posted lately on Instagram 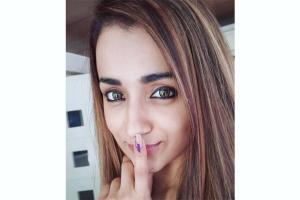 
Southern star Trisha Krishnan took to Instagram stories to show her fans a quirky way for home workout of biceps and triceps. In a video she posted recently, Trisha is seen playing with her dog Zorro using a toy rope. While Trisha holds the toy, her furry friend is seen pulling it. She wrote: "Home workout for triceps and biceps." 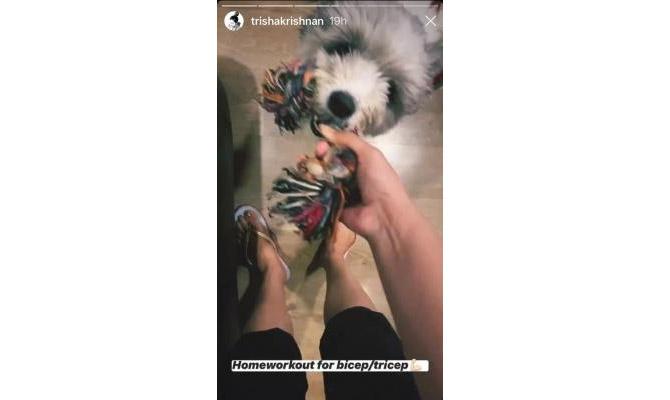 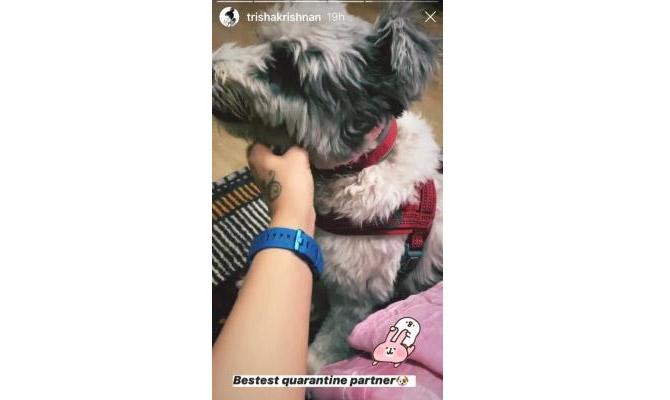 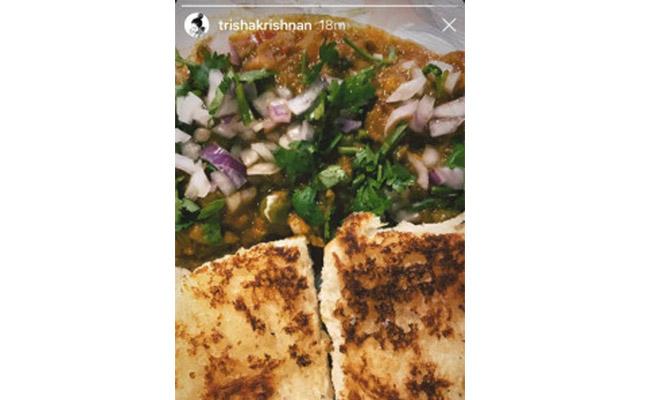 Recently, there was a chatter that Trisha is still not over ex-flame Rana Daggubati with whom she had an on/off relationship. The Baahubali actor announced that he will tie the knot with interior designer Miheeka Bajaj later this year. In an Instagram live chat, when Daggubati said that he was friendly with his exes, who were all happy for him, Trisha posted a cryptic message, which stated that people who keep their exes as friends 'are more likely to be narcissistic psychopaths'. She later deleted the tweet.

On the acting front, Trisha currently has multiple projects lined up. She will be seen in Ponniyin Selvan, Raangi, Sugar and Ram.

Next Story : Driving License actress Miya George to tie the knot this year?