Actor Vaibhav Tatwawadi shoots in London for his upcoming project 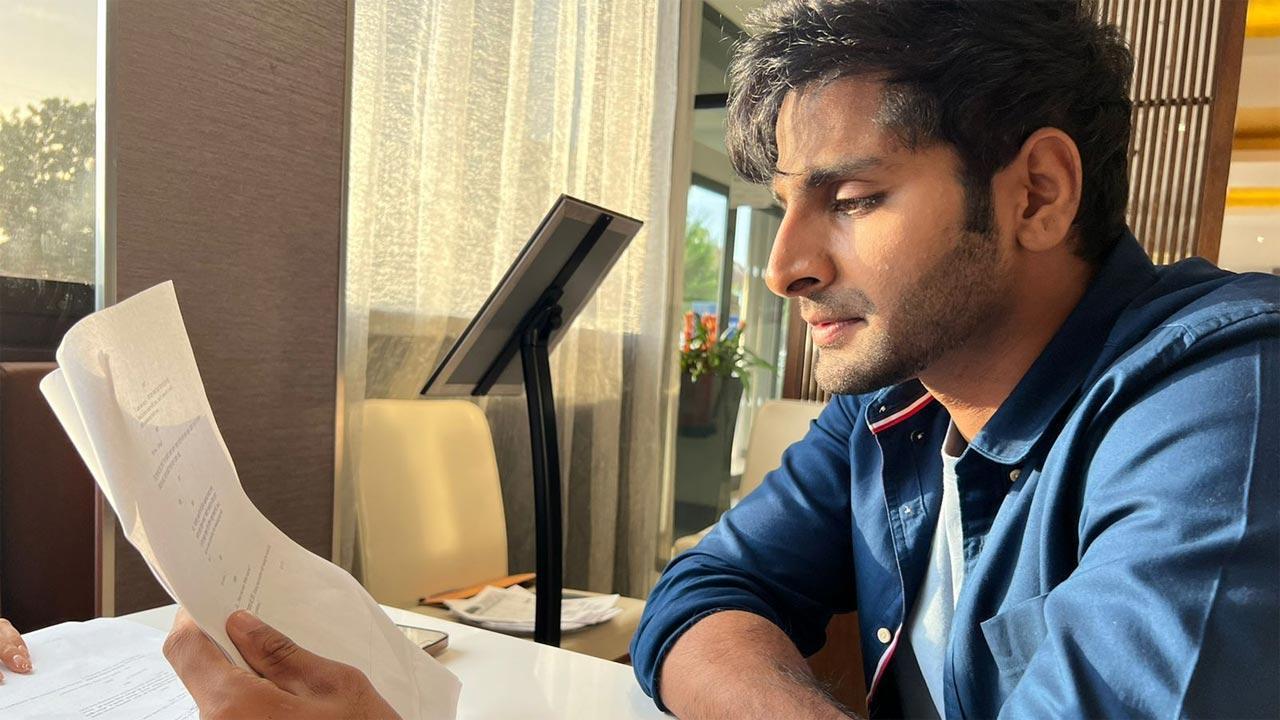 
After receiving rave reviews and appreciation for his character portrayal in the family drama Nirmal Pathak Ki Ghar Wapsi, Vaibhav Tatwawadi is all set to be a part of a realistic travel love story that is being extensively shot in London. The film navigates around the life of a financial consultant and his love story. Tatwawadi who has always nailed the romantic roles he has played so far on screen is quite excited once again to experiment within his favourite genre.

Sharing his excitement the top-notch actor shares, “Romance happens to be my favourite genre and I'm always on cloud nine to play romantic characters on screen. The film explores the love life of a financial consultant and is a very realistic love story that I'm sure many people will connect to."

He further added, "Shooting in London has been a surreal experience. The scenic beauty, the breathtaking views and shooting amidst all of this completely sets in the romantic feel and I can't wait to complete our shoot and for the audience to watch the film."

Well, we bet all his fans are going to jump with joy after this news. On the work front, Vaibhav Tatwawadi has some interesting projects coming up real soon, namely Nirmal Pathak ki Ghar Wapsi 2 and his much-awaited Hindi movie titled Baat Itni Kafi Hain.

Next Story : Dulquer Salmaan shares he cried on the day 'Sita Ramam' released