'Adipurush' is Raut's take on the 'Ramayana' by Valmiki. The film is set 7,000 years ago and in the film, Prabhas's character is not called Lord Ram, he is Raghav, which is another name for Ram 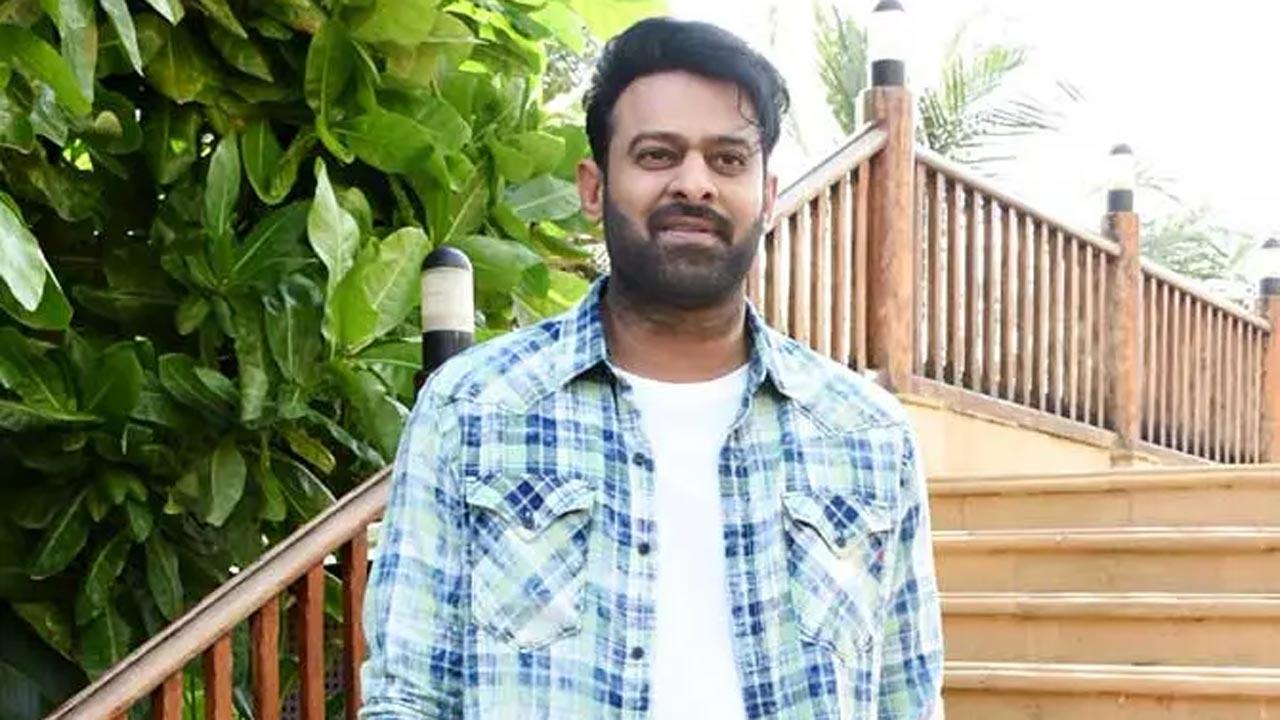 
'Adipurush', one of the most anticipated Indian films of 2023, whose first teaser was released here on Sunday, unites the talents of Prabhas (of the 'Baahubali' franchise) and Om Raut, who directed the Ajay Devgn-starrer 'Tanhaji: The Unsung Warrior', the biggest Indian box office hit of 2020, reports 'Variety'. 'Adipurush' is Raut's take on the 'Ramayana' by Valmiki. The film is set 7,000 years ago and in the film, Prabhas's character is not called Lord Ram, he is Raghav, which is another name for Ram.

Sita, played by Kriti Sanon, is called Janaki (as in King Janaka's daughter), while Saif Ali Khan's Ravana is Lankesh (lord of Lanka), which are also derivatives of their 'Ramayana' names, notes 'Variety'. Adipurush literally means 'first man', but here the interpretation is that of 'best man'. Post 'Tanhaji', Raut could have called any Indian A-lister for his next film but he chose Prabhas. "I always had Prabhas in my mind when I was writing Raghav's character -- it became so compelling for me," Raut said in a conversation with 'Variety'. "If it was not him, I would have not made the film." Raut made it to Hyderabad from Mumbai in the middle of India's first Covid-19 lockdown to discuss the film with Prabhas in person. The actor describes the meeting as a "super exciting day".

"After three days, I got a little stressed because I thought it's the most precious film for the country -- can I do it?" Prabhas told 'Variety'. "Om said not to worry and so it was a beautiful thing that happened. I think it's the most prestigious film in my life." Prabhas says he signed on because of Raut's intriguing screenplay and how it integrates the history and culture of India. "The way he designed the film was amazing, huge. And I think he made it very well," Prabhas said.

Next Story : Chiyaan Vikram shares best moments from journey of 'Ponniyin Selvan: I'