After 'Pushpa', Allu Arjun's 'Ala Vaikunthapurramuloo' to have a theatrical release in Hindi

The film will release on January 26 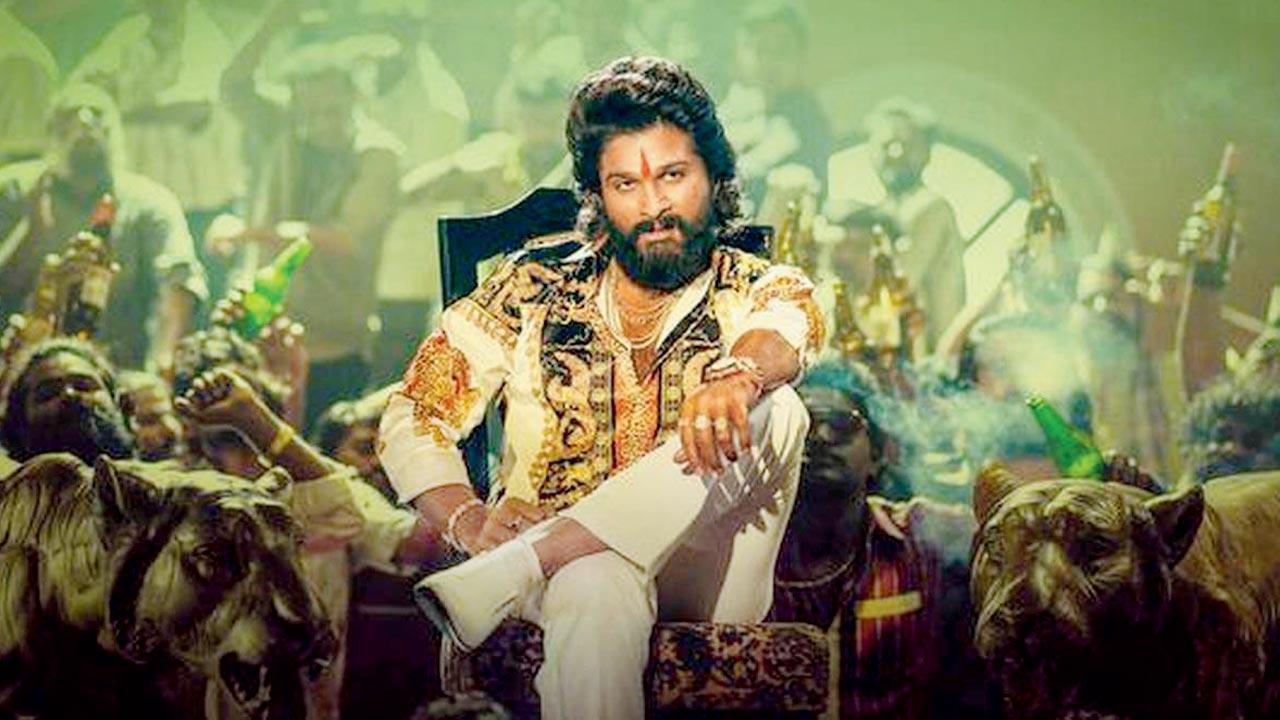 
The Hindi dubbed version of superstar Allu Arjun's blockbuster 'Ala Vaikunthapurramuloo' is set to have a theatrical release on January 26, the makers announced on Monday. The 2020 Telugu action drama will be released in Hindi following the mammoth success of the actor's last release 'Pushpa: The Rise.' Production house Goldmines Telefilms shared the update on Twitter, which read, "Allu Arjun is coming back to break the box office. After 'Pushpa', now Hindi dubbed versions of 'Ala Vaikunthapurramuloo' in cinemas from January 26," the tweet read.

Written and directed by Trivikram Srinivas, 'Ala Vaikunthapurramuloo' also starred Pooja Hegde, Tabu, Jayaram, Sushanth, and Nivetha Pethuraj. The film followed the story of Bantu (Arjun), who, after being neglected by his father, learns that he was swapped as an infant and his biological father is an affluent businessman.
"Ala Vaikunthapurramuloo" is produced by Allu Aravind and S Radha Krishna.

Actor Kartik Aaryan and Kriti Sanon-starrer 'Shehzada', which began production in October last year, is reportedly a Hindi remake of the Telugu film. Arjun's 'Pushpa: The Rise' released in December and put up an impressive total of more than Rs 80 crore from its Hindi version at the box office, despite facing competition from films like 'Spider-Man: No Way Home' and cricket drama '83', headlined by actor Ranveer Singh