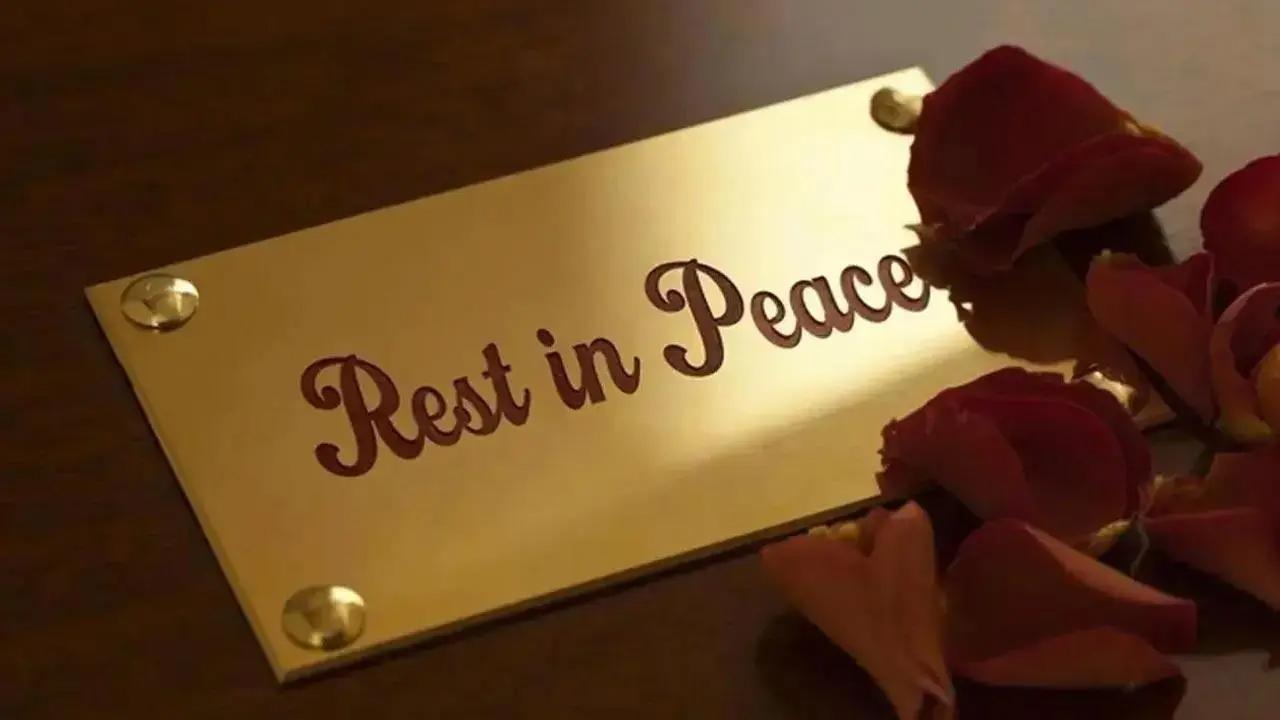 
Popular actress of Bengali television serials, Pallabi Dey, was found dead on Sunday under mysterious circumstances at her rented accommodation in South Kolkata where she used to stay with her friend Shagnik Chakraborty.

Her hanging body was first discovered by Chakraborty, who informed the police.

He told the police that on Sunday morning, he went outside to purchase some cigarettes. After coming back, he discovered her hanging body.

The police have sent the body for post-mortem.

"Prima facie, it seems that it is a case of suicide. However, the final conclusion can be made only after the post-mortem report is available. We have started investigation after filing a case of unnatural death," an investigating officer said.

It has been learnt that the deceased actress has been staying at the rented accommodation in South Kolkata since April 24 this year.

Her friend, Shagnik Chakraborty, was staying with her at the same residence since the beginning.

Her friends and colleagues in the Bengali television industry have expressed utter shock over this development while none could figure out any reason behind the drastic step.