Chaitanya Tamhane on The Disciple: Film’s themes connect to emotions that are universal

Winning rave reviews for The Disciple, director Chaitanya Tamhane says movie is not designed only for lovers of Indian classical music 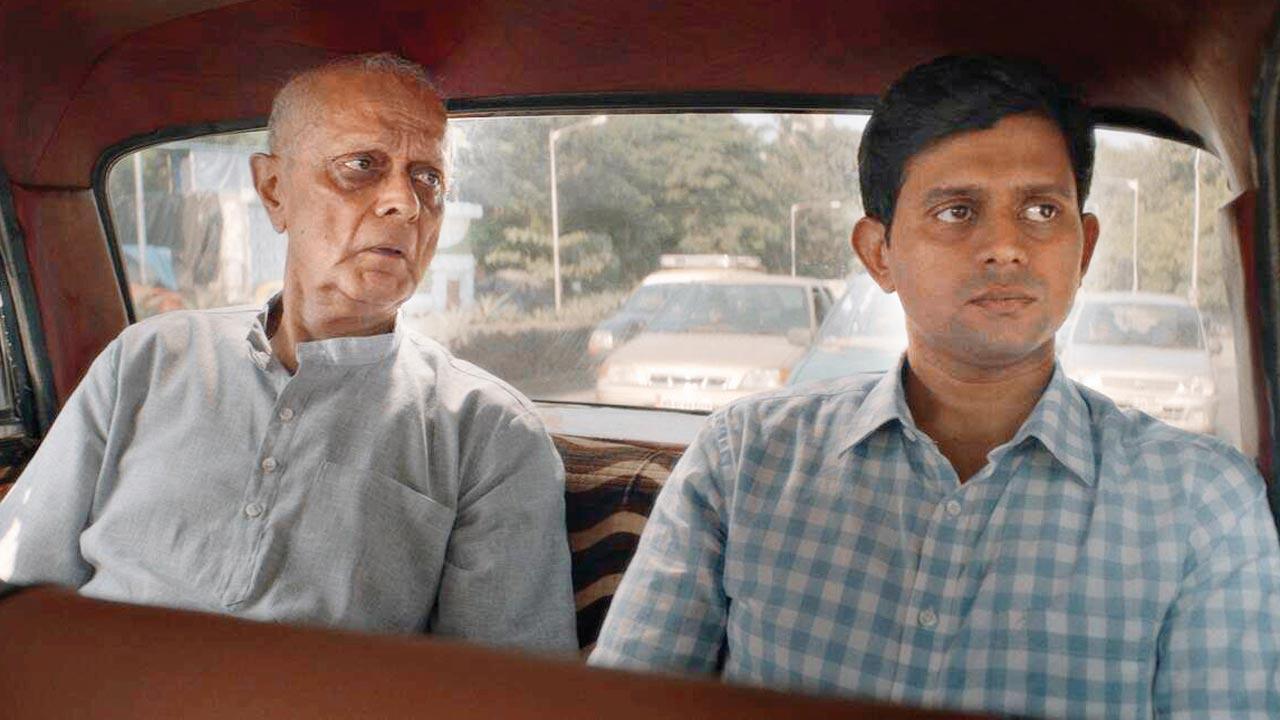 A still from The Disciple


Chaitanya Tamhane’s latest film, The Disciple, is being lauded for treading the path where few filmmakers have dared to go — into the world of Hindustani classical music. With his astute storytelling and protagonist Sharad Nerulkar’s journey, the director has shown how the pursuit of excellence in the field, considered almost sacred, can be deeply agonising and sometimes even fruitless.

While some believe that the movie’s setting may appeal only to a niche audience, Tamhane argues that the central theme is universal. “It took me four years of continuous and dedicated work, including two years of research, to make The Disciple. The film doesn’t require any prior knowledge or familiarity with the world of Indian classical music. Its themes connect to emotions I have found to be universal in life, no matter where in the world. For me, the viewer’s gradual discovery of this world is a big part of the narrative. I definitely didn’t have an audience of experts in mind when telling this story,” he shares.

The Netflix film did India proud by winning the FIPRESCI International Critics Award and the Best Screenplay award at the 77th Venice Film Festival. Tamhane says that he wanted to offer an authentic representation of the music world. “It was especially challenging to design and shoot the musical performances in the film. At the same time, we didn’t want to misrepresent the music, or allow its essence and relationship with time to be altered as a compromise. We prioritised Sharad’s inner world and his emotional responses as he performed the music. We made his face and eyes communicate [his feelings].”

Also Read: A jugalbandi of words

Next Story : From Home Studio to Millions of Audience, Adarsh Ray is changing Tripura's Music Industry.