Chiranjeevi: They projected only Hindi cinema as Indian cinema, it was humiliating for me

In a viral video trending on social media, the star was seen emotional, delivering a speech at an award function, recounting his trip to Delhi to receive a national award for 'Rudraveena' (1988) 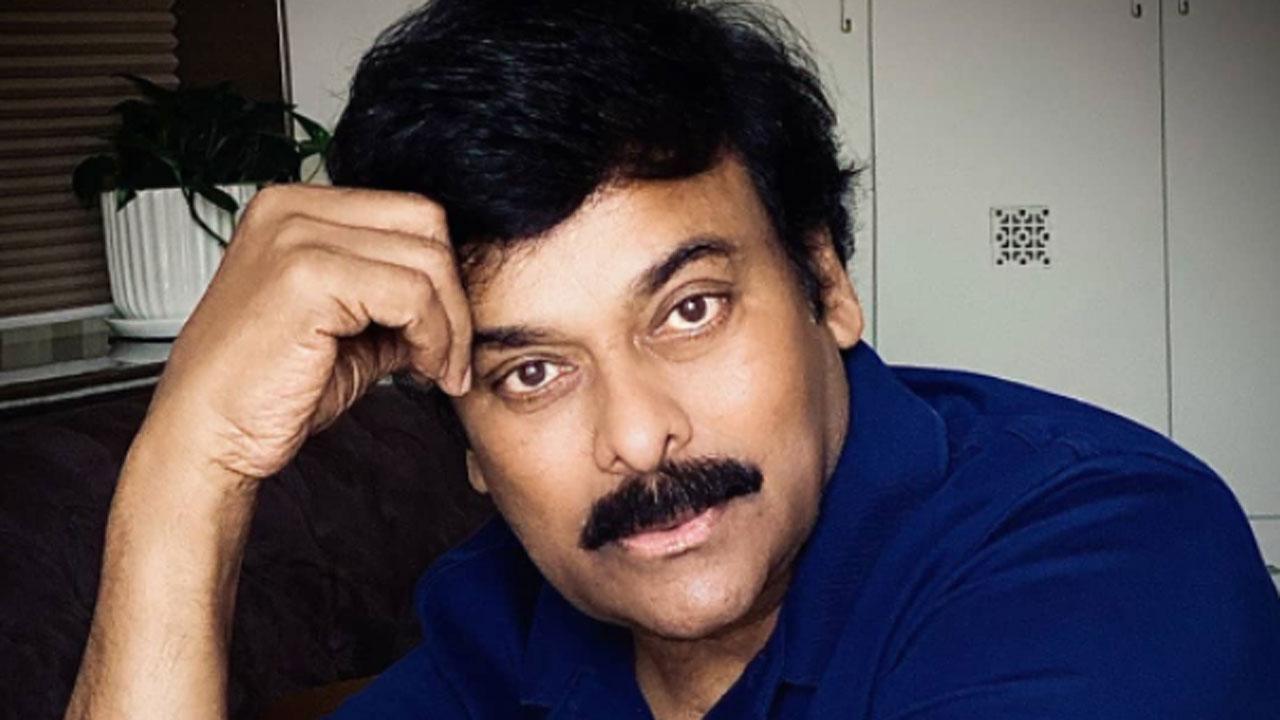 
Telugu superstar Chiranjeevi felt heartbroken at an award ceremony as he recalled a miserable and humiliating incident when the South film fraternity was
sidelined and only Hindi cinema was projected as Indian cinema.

In a viral video trending on social media, the star was seen emotional, delivering a speech at an award function, recounting his trip to Delhi to receive a national award for 'Rudraveena' (1988), feeling proud breaking language barriers and overcoming discrimination by crediting films such as 'Baahubali', 'Baahubali 2' and 'RRR'.

"In 1988, I made a movie called Rudraveena with Naga Babu. It recieved the Nargis Dutt Award For Best Feature Film On National Integration. We went to Delhi to receive the award," he said in Telugu. He added that the awards ceremony was in the evening and it was preceded by high tea in the hall.

"The walls around us were decorated with posters showcasing the grandeur of Indian cinema. There were some brief notes. There were photos of Prithiviraj Kapoor, Raj Kapoor, Dilip Kumar, Dev Anand, Amitabh Bachchan, Rajesh Khanna, Dharmendra and so on. They showed their pictures, they described them beautifully. They praised various directors and heroines."

"And we thought they would also talk about South Indian cinema in such great detail. But they just showed a still image of MGR (M G Ramachandran) and Jayalalithaa dancing. They described it as South Indian cinema. And Prem Nazir, who played a hero in a record number of films in the history of Indian cinema, they showed his picture and that was it," the actor said, eyes filled with tears.

While the language debate goes on, Telugu star Chiranjeevi recalled the time South Indian cinema was sidelined at an awards function... pic.twitter.com/sMALFJTldl

The 'Khaidi No. 150' star then mentioned the names of other renowned actors from the industry such as Dr Rajkumar, Vishnuvardhan, N T Rama Rao, A Nageswara Rao and Sivaji Ganesan who did not get any mention at the event. "They were demigods to us. And there were no pictures of them. For me, it was humiliating. I felt very sad. They projected only Hindi cinema as Indian cinema. And they dismissed other industries as regional language cinema. They didn't even bother to acknowledge its contribution," he said

The actor continued his speech by praising movies like 'Baahubali', 'Baahubali 2', and 'RRR', directed by SS Rajamouli, which received massive pan-India success andmbrought pride to Telugu cinema. "After so many years, today I feel so proud, I can thump my chest. Our industry proved that we are no longer a regional cinema. Telugu cinema has removed these barriers and becomes part of Indian cinema. Everyone is amazed at our success. We have overcome the discrimination. Thanks to 'Baahubali', 'Baahubali 2' and 'RRR'," he expressed.

Chiranjeevi's inspiring speech came a few days after the heated argument between Hindi actor Ajay Devgn and Kannada actor Sudeep Sanjebe. Sudeep pointed out that Hindi is not our national language, but Devgn questioned why South Indian language films are dubbed into Hindi.

The controversy ignited discussions on social media with politicians joining "I argued as a BJP mouthpiece," said Davegan, who is reportedly part of the Karnataka leader. Meanwhile, on the work front, Chiranjeevi's upcoming movie includes a venture directed by Bobby in which he plays a cop and also will be joining hands with director Meher Ramesh for the film 'Bholaa Shankar'.