'I was bedridden for months and lost muscle,' says actress Manisha Kelkar recalling a traumatic accident 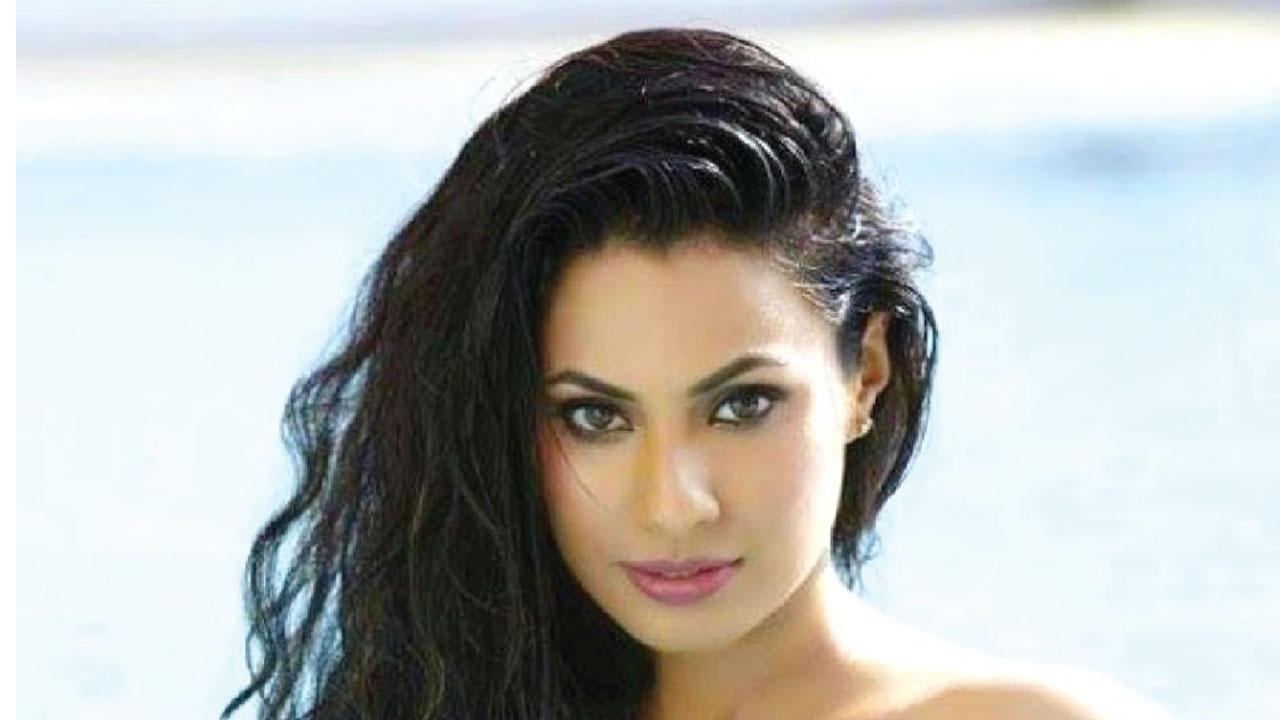 
Actress of films like Lottery, Bandook and more besides being a race car driver, Manisha Kelkar shares her inspiring story. Having recovered from a major road accident, the actress is all set to participate in her first international race in London.

Recalling the traumatic incident, Manisha says, “I’m an actor and a Formula 4 National level car racer. I started racing in school and college, but since there’s not much information about racing in India, that took a backseat once my acting career started. One day when I was travelling from the race track to the hotel, the driver was inebriated and we met with an accident. I was in the backseat and the seat belt pierced me. I suffered intestinal perforations, 4 and 5 vertebrae fractured, 13th rib broken. I was immediately operated and didn’t have my parents or anyone around. Someone signed the hospital forms and thank God for that! I was bedridden for months and lost muscle... completely weak.”

Manisha adds that the path to recovery wasn’t an easy one and she found herself struggling to do the simplest tasks but returning to the track healed her trauma. “My physiotherapist helped me stand on my feet as I suffered a lot of post accidental trauma. I couldn’t sit in a car or rickshaw because with the slightest of breaks the whole incident would pop up in front of my eyes. The doctors kept telling me this phase will pass but I didn’t want to give up racing. Being an actor, I used to be very fit, but now it was difficult to even pick up a kilo of weight. However, I always kept myself positive. JK Tyres sponsored one of my races and asked if I would like to make a comeback. You need endurance, strength and skills. I went but was like a bullock cart on the racetrack, everyone was laughing. I kept getting scared to hit the breaks at every corner. I’m glad I got great coaches. I didn’t even realise at which lap I started speeding and my trauma disappeared. I couldn’t believe it was happening and after that I participated in many races. I learnt that you have to pick yourself up. No doctor could help me in that scenario, but racing helped.”

With the worst behind her, Manisha is all excited as she speaks about future plans. Besides shooting for films, she has her first international race to look forward to. “Back then, I started vigorous training again but had to sit and catch my breath after every set. I started focusing on nutrition as well and my friends would be jealous as I kept hogging. Now, I will now be participating in my first international race in London. I’m waiting for my visa. There were times when I would faint after every cut. At first, the producer thought I was joking, but that’s my love for camera, when I’m in front of it I forget all my pain and look forward to more acting projects.”

Also Read: Bollywood as well as Marathi cinema can accomplish more from the cross-utilization of talents and technicians

Next Story : Riteish Deshmukh and Genelia Deshmukh on road to collaboration