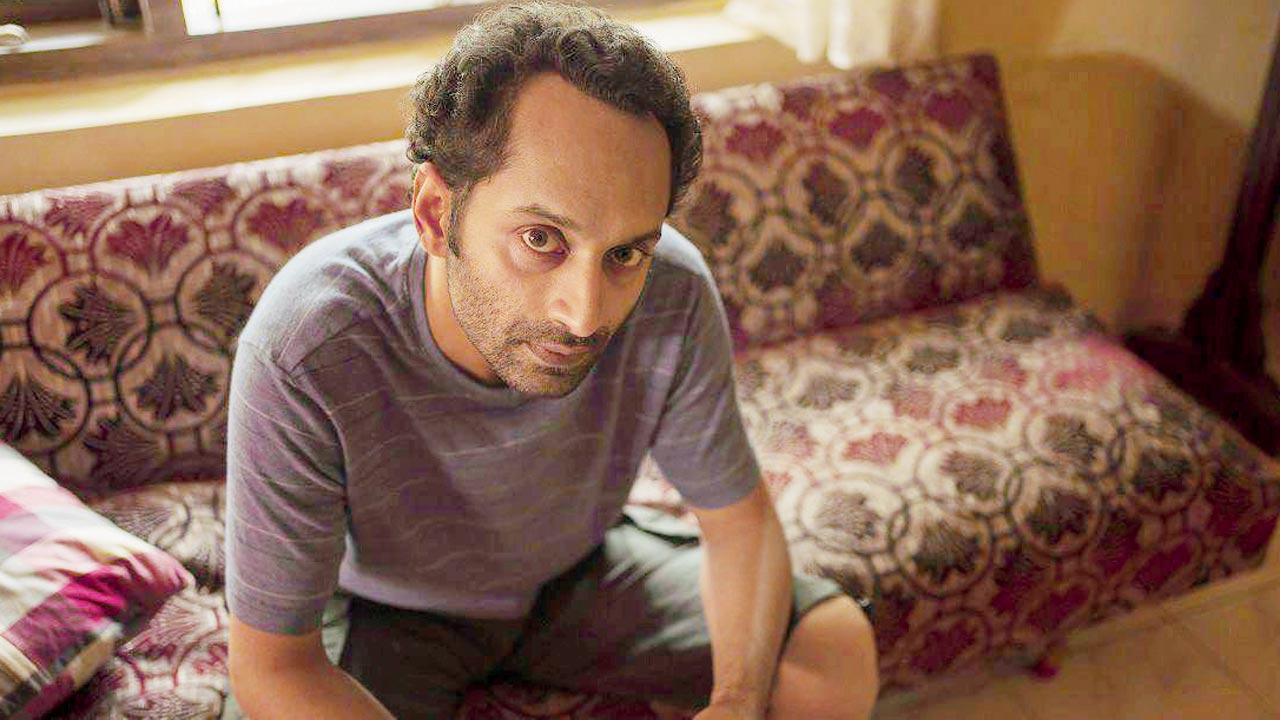 
You can go in blind for a Fahadh Faasil movie, certain that you’ll witness a compelling story over the next two hours. Only few actors, in the Malayalam movie industry or across the country, can deliver on that count. The actor has struck gold again with his latest outing Joji that marks his reunion with Thondimuthalum Driksakshiyum (2017) director Dileesh Pothan. “I want cinema to be as real as looking out the window. That has been my constant effort. For me, everything needs to be as real as we experience it, which is why I like shooting [in live locations],” begins Faasil, whose movies have shown that exciting stories lurk in the apparent humdrum of everyday life.

From playing a husband who disposes of a dead body in Super Deluxe (2019) to the abusive Shammi in Kumbalangi Nights (2019), his roles have been as unconventional as they have been intriguing. “My taste is such that I like to see a regular character in an unconventional setting, or vice versa. It has to be a combination of these two [factors]. I don’t like to be repetitive. Even if it’s a remake, I want the same story to be told in a different way.” That is precisely where the Amazon Prime Video offering, an adaptation of William Shakespeare’s Macbeth, fits in. “I have met [people] similar to Joji. So, it was easy to interpret the role, but difficult to play, given the way the film was narrated. For me, Joji was the toughest role to crack,” he admits.

Considering his popularity extends well beyond the South industry, his foray into Bollywood seems inevitable. “My Hindi is not fluent. Once I am fluent with the language, I may want to explore [Hindi cinema].”

Next Story : Well Done Baby director Priyanka Tanwar: I try to do my work with perfection, just like Aamir Khan