Jr NTR announces his next project on his 39th birthday; Watch Video

Taking to Instagram on Thursday, Jr NTR unveiled the announcement teaser of the film, which is written and directed by Koratala Siva 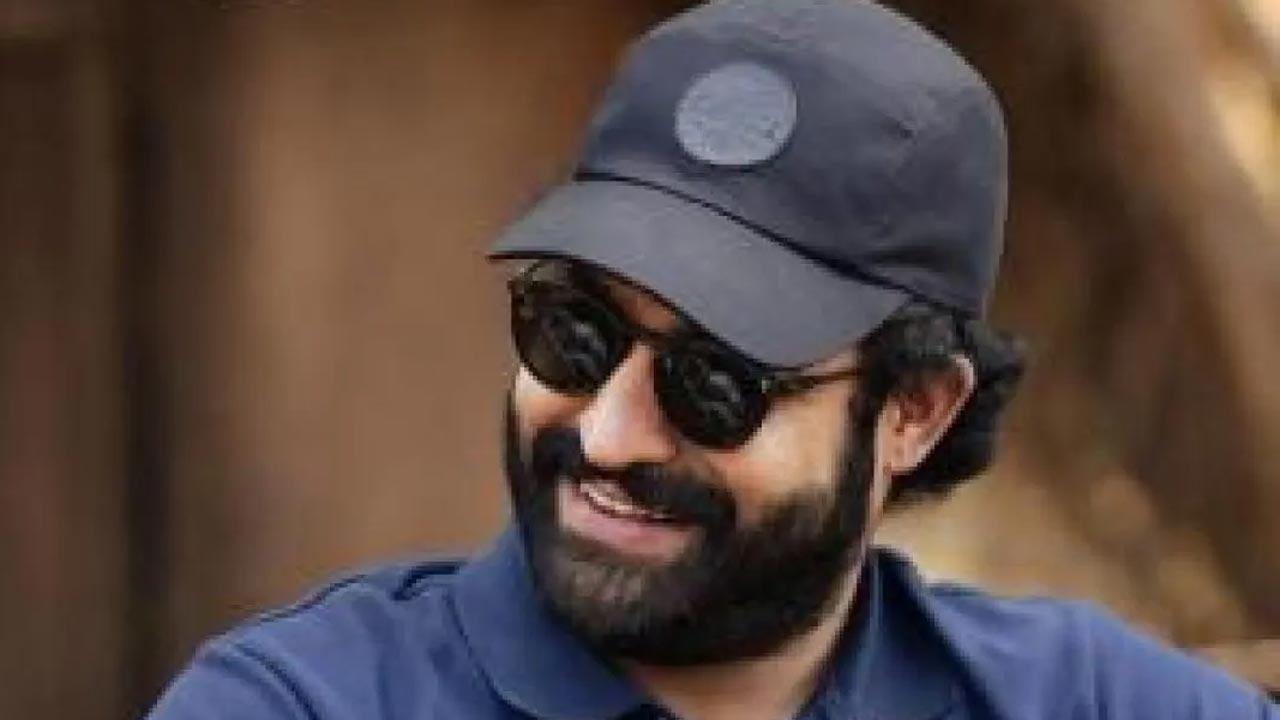 
On the eve of his 39th birthday, Jr NTR gave a special surprise to his fans by announcing his new project with director Koratala Siva.

Taking to Instagram on Thursday, Jr NTR unveiled the announcement teaser of the film, which is written and directed by Koratala Siva.

"Sometimes the valour doesn't understand that it should not go out of its depths. And at times the fear should know that the time has come to stop it. I am coming," he said in the teaser.

"Bestest announcement," another one wrote.

Presented by Nandamuri Kalyanram, produced by Mikkilineni Sudhakar and Hari Krishna K under the banners Yuvasudha Arts and NTR Arts respectively, the yet-to-be-titled film will hit the floors soon.