The mortal remains of Ramesh Babu were placed at the Padmalaya Studios on Sunday from 11 a.m. onwards for people to pay their final respects. The last rites will take place at Mahaprasthanam around 12 noon 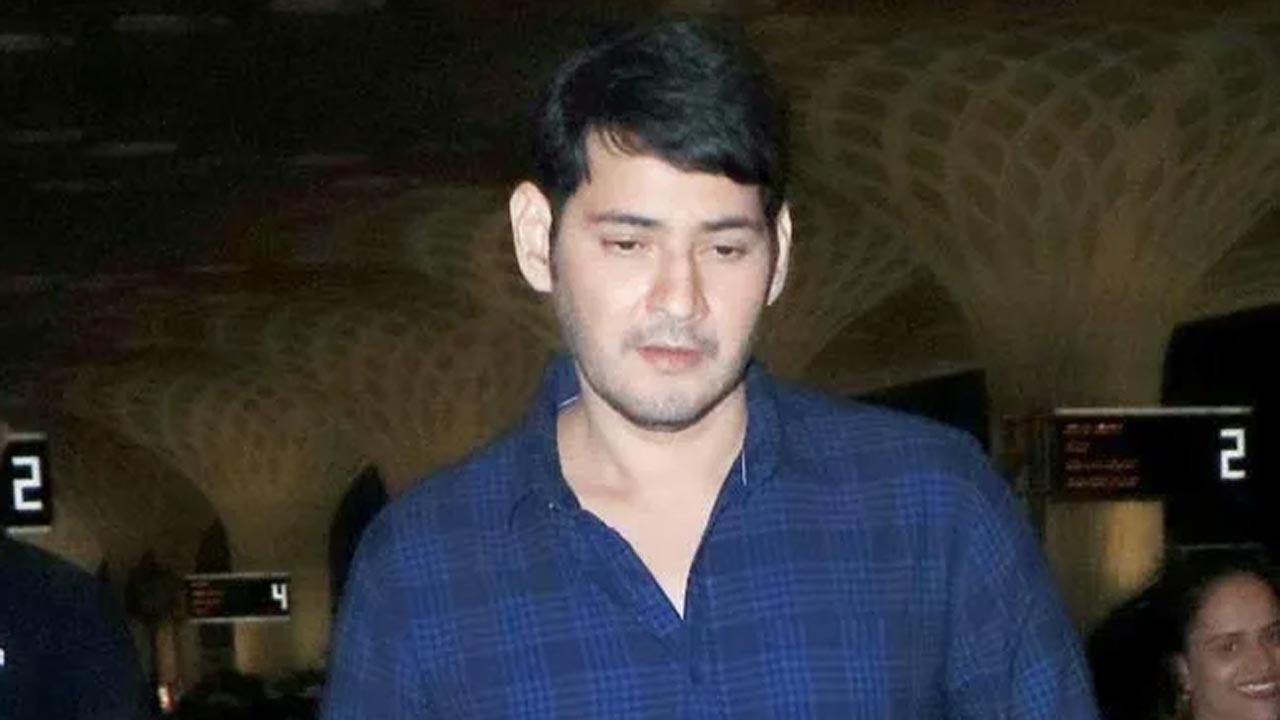 The eldest son of the celebrated Telugu actor and former MP, Ghatamaneni Siva Rama Krishna, Ramesh Babu started acting from the age of 12, and went on to perform memorably in films such as 'Bazaar Rowdy' and 'Mugguru Kodukulu', but he eventually became a producer and will be remembered for 'Arjun' as well as the two comedy dramas presented by him, 'Dookudu' and 'Aagadu'.

The mortal remains of Ramesh Babu were placed at the Padmalaya Studios on Sunday from 11 a.m. onwards for people to pay their final respects. The last rites will take place at Mahaprasthanam around 12 noon.

As the family shared the news of Ramesh Babu's death on social media late on Saturday night, several members of the Telugu film industry offered their condolences.

The press note from the family members of Ramesh Babu reads: "It is with deep sorrow that we announce the passing of our beloved Ghattamaneni Ramesh Babu Garu. He will continue to live on in our hearts forever."

In view of the Covid surge, the family requested their well-wishers to adhere to the safety protocols and avoid gathering at the cremation venue.

Telugu megastar Chiranjeevi took to Twitter to share his grief: "Shocked and deeply saddened by the demise of Shri G.Ramesh Babu. My heartfelt condolences to Shri Krishna Garu, @urstrulyMahesh, and all the family members. May the Almighty give strength to the family to cope with the tragic loss."

A number of other Tollywood celebrities also expressed their shock as they shared their condolences over Ramesh Babu's death.

Next Story : Samantha Ruth Prabhu recounts her own struggle with mental health issues