The initial action block in the release trailer is impressive. Nagarjuna's character as 'The Ghost' is seen saying that money and success get you more enemies than happiness. 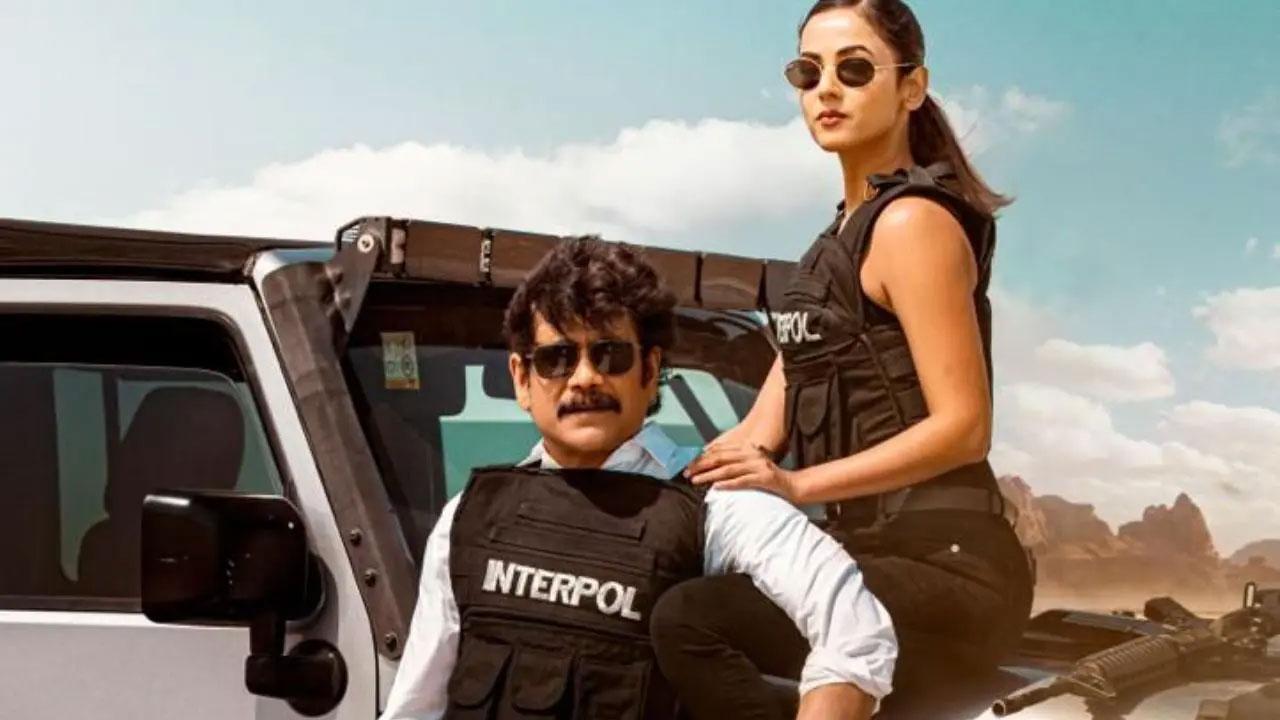 Still from The Ghost


Even as actor Nagarjuna's 'The Ghost' gets ready to hit screens on October 5, the makers of the film on Friday released what they called a 'release trailer'. The initial action block in the release trailer is impressive. Nagarjuna's character as 'The Ghost' is seen saying that money and success get you more enemies than happiness. The trailer gives you the impression that the Ghost has many enemies. The list grows bigger, after he assumes the responsibility of protecting his sister's family from the underworld.

The trailer gives an idea of the intense performance that Nagarjuna has come up with for the film and it looks like the star has indeed performed some deadly stunts. A small portion of almost every action block in the movie seems to have been presented in this latest trailer. Praveen Sattaru is a specialist when it comes to delivering stylish action thrillers and 'The Ghost' is no exception. Nagarjuna and Sonal Chauhan appear as Interpol officers in the film, while Gul Panag and Anikha Surendran appear as Nagarjuna's sister and niece respectively.

The duo of Bharath and Saurab has scored the songs for the film, which has cinematography and art direction by Mukesh G and Brahma Kadali, respectively. Dinesh Subbarayan and Kaecha have choreographed the stunts.