Viewers get a riveting sneak peek into the world of journalism, news and the people who make the news 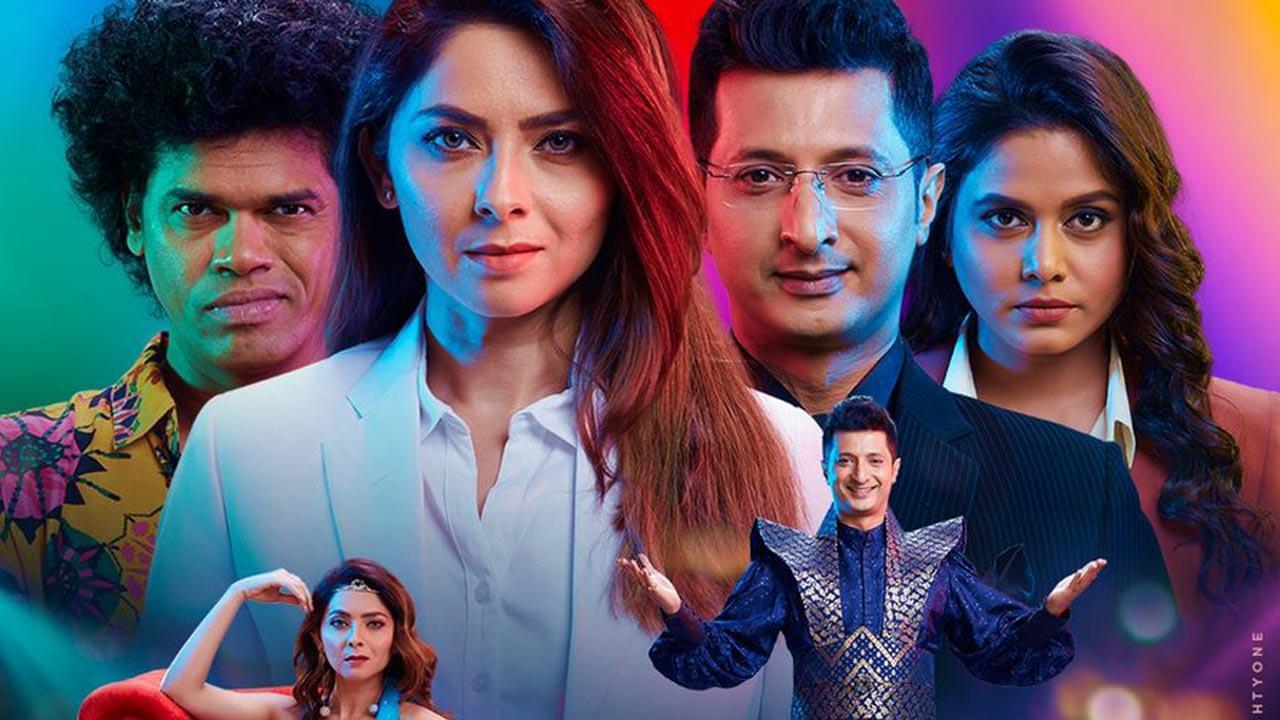 A still from Tamasha Live


The trailer release of the much-anticipated film ‘Tamasha Live’ has raised audience's curiosity and excitement to a whole new level with its jaw-dropping sequences. Starring Sonalee Kulkarni and Sachit Patil in lead roles, the gripping tale follows the drama and deception that unfolds behind the scenes of news & journalism.

The musical, with a record-breaking 20 songs tells a riveting story of two warring journalists and subsequent events that follow, The trailer has glitz and glamour following a treacherous rivalry-based plot sewn around the world of news, making Tamasha Live a power packed edge of the seat entertainer! The film is set to release in theatres on 15th July 2022. The film promises applause-worthy performances as the trailer showcases some great dialogue delivery and screen presence by both the lead actors.

Director Sanjay Jadhav commented on the trailer release, “Tamasha Live is truly a one-of-a-kind film. It is sure to give a new meaning to the genre of musicals. I am looking forward to seeing the audience's reaction to this spectacular piece of entertainment!

Producer, Akshay Bardapurkar shared his thoughts on the release of the film’s trailer “The trailer is a tiny peek into the larger-than-life and innovative film we have created. Right from the direction, music to performances everything has come together so beautifully and I am waiting eagerly for the film’s release, so audiences can get a chance to enjoy the fruits of our labour”

The film’s music has been composed by Amitraj and Pankaj Padghan and its lyrics are written by Kshitij Patwardhan. The story of the film is by Manish Kadam, dialogues are by Arvind Jagtap, screen play is by Sanjay Jadhav and choreography is by Umesh Jadhav.