Nani's epic love story ended up as a blockbuster, despite testing conditions due to Covid-19. The film is an intense period drama set in Kolkata in the 1970s 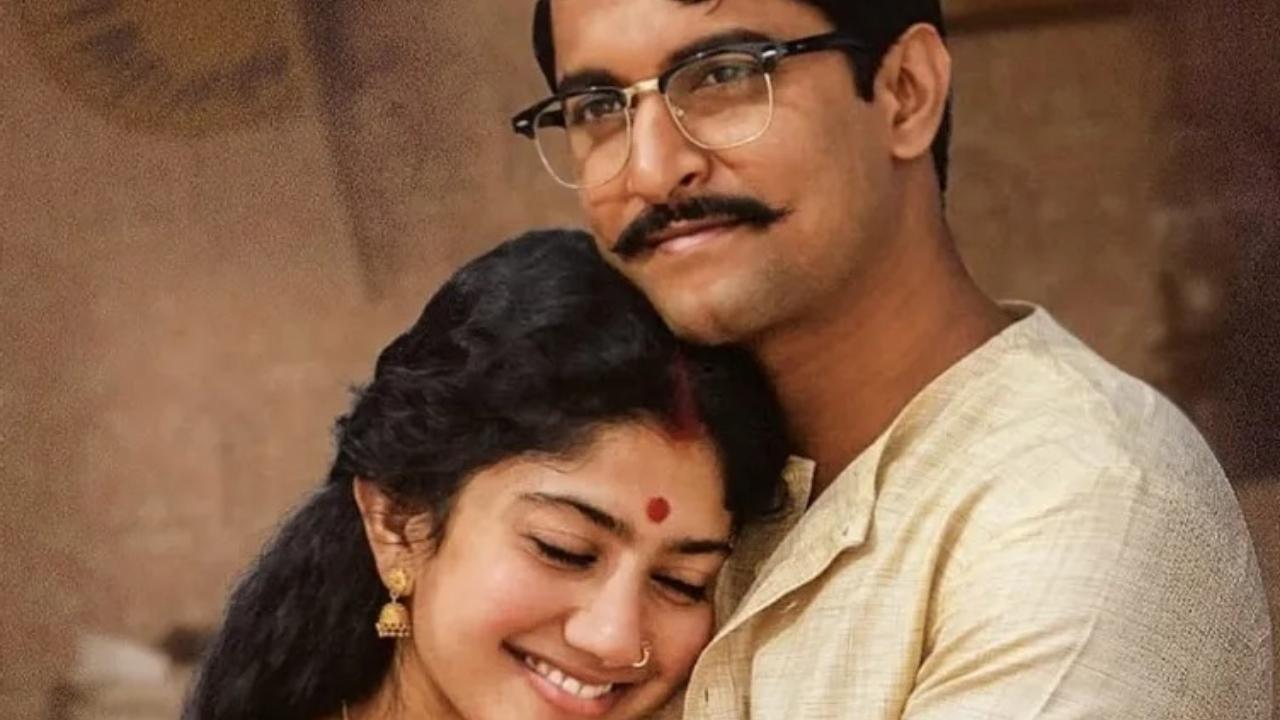 Nani's epic love story ended up as a blockbuster, despite testing conditions due to Covid-19. The film is an intense period drama set in Kolkata in the 1970s.

Director Rahul Sankrityan helmed the project, while Venkat Boyanapalli produced it on a high budget under Niharika Entertainment.

The film received unanimous praise post its release and the same was witnessed in box-office numbers as well. 'Shyam Singha Roy' later premiered on Netflix and received the highest ratings and was among the top trending films for 10 weeks.

Meanwhile, on the work front, Nani is currently shooting for his next biggie 'Dasara', a rustic Telangana-based love story that will release next year.