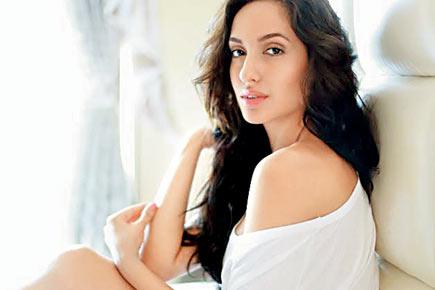 
Foreign import Nora Fatehi, who will be seen in an item number in SS Rajamouli's magnum opus 'Baahubali', had an embarrassing moment on the shoot set as her top slipped down in front of the entire crew. 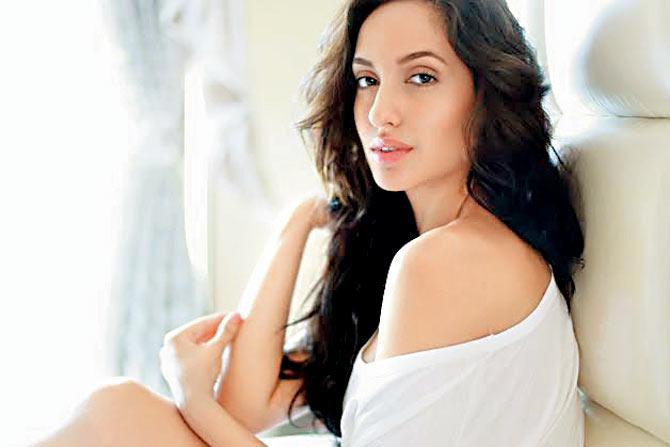 Says a source, “Nora is a part of a promotional song in Bahubali and while filming for it in Hyderabad, she suffered a wardrobe malfunction. Her top came off in front of the camera and lead actress Tamannaah, who was also present on the set, ran to her rescue.”

The Morrocan origin actress confirms the incident, saying: “It was one of the most horrifying moments and I am thankful to Tammannah for stepping in.”