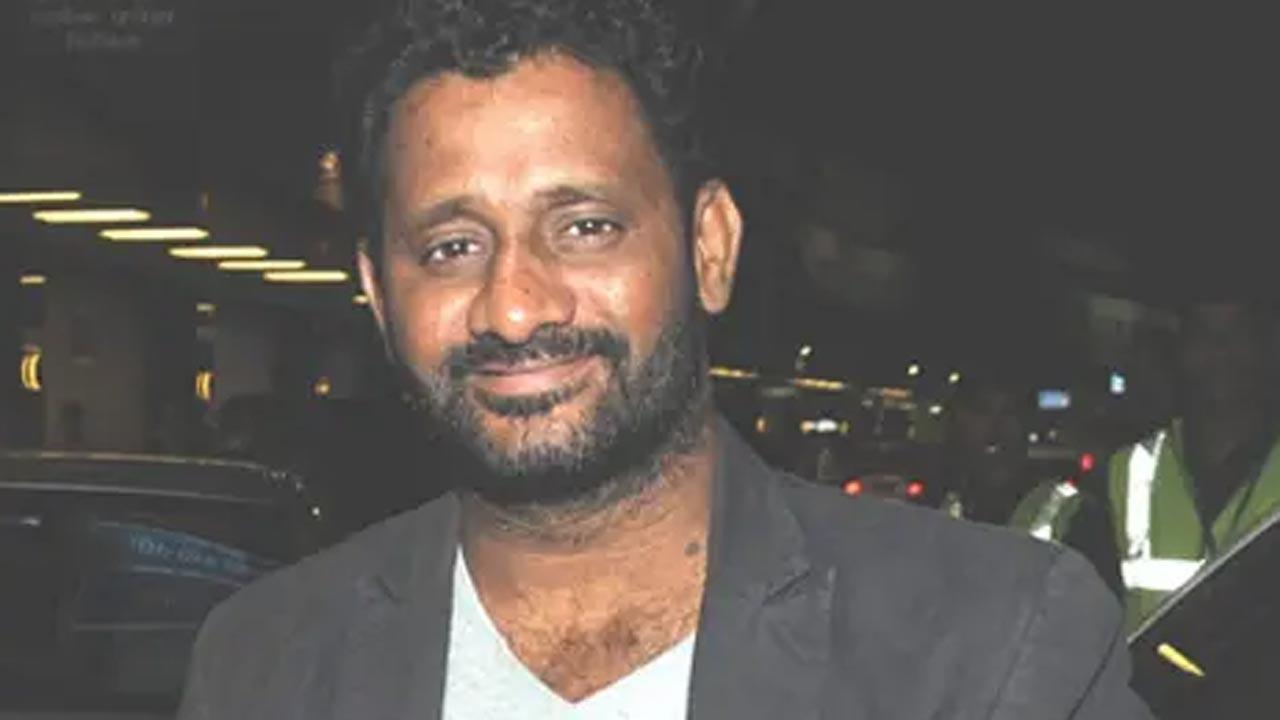 
Oscar-winning sound engineer Resul Pookutty on Monday clarified that certain unsavoury statements he is believed to have made about director S. S. Rajamouli's blockbuster film, 'RRR', were actually statements made by those in the west and that he was merely quoting them.

A controversy erupted on Monday after the sound engineer, while responding to a person dismissing the film as garbage on Twitter, called the film, "a gay love story". Pookutty went on to say that Alia Bhatt had been used as a prop in the film.

The statements triggered outrage with several Twitter users coming down heavily on the sound engineer for these statements.

One user tweeted: "Resul Pookutty you've lost respect today for demeaning 'RRR'." Responding to this tweet, Pookutty tweeted: "That's what they called it in the west, I merely quoted it'"

Pookutty's explanation hasn't had the desired effect if one were to go by the replies to his tweet.

One person asked, "If someone call(s) you stupid and I quote that, will you ignore that because I merely quoted it?" Another quipped that there were several other people who had praised the movie and he could have quoted those statements.