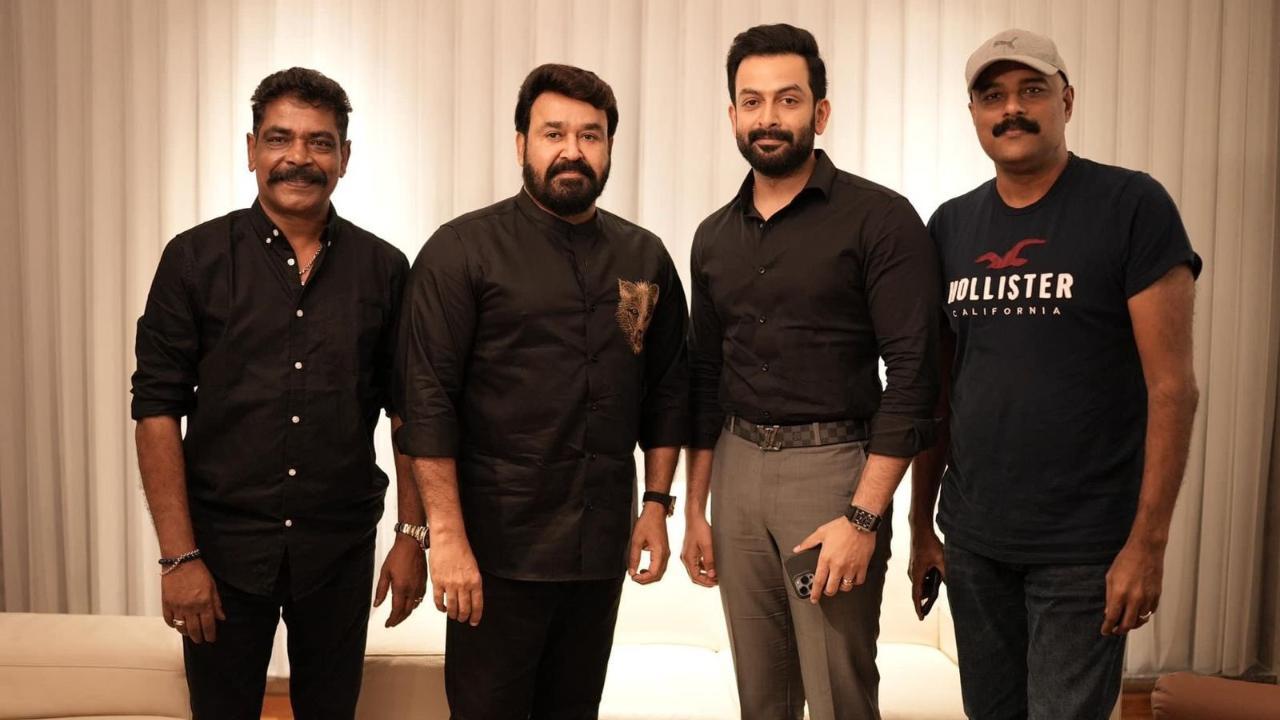 
'Empuraan', the second part of Mohanlal-starrer 'Lucifer', has entered the pre-production phase, the makers announced on Wednesday. Released in 2019, 'Lucifer' was actor Prithviraj Sukumaran's directorial debut.

According to production house Aashirvad Cinemas, the work on the script for the upcoming Malayalam film is complete."The wait is over! Aashirvad Cinemas proudly presents 'Empuraan', the next chapter of the Lucifer series. @Mohanlal @PrithviOfficial #MuraliGopy @antonypbvr.

"The film's script has been locked and we are stepping into the pre-production phase," read the tweet on the banner's official Twitter page. Murali Gopy, who wrote 'Lucifer', has also penned the script of 'Empuraan' which is produced by Antony Perumbavoor. The project marks the third collaboration of Mohanlal and Sukumaran. They last worked together on 'Bro Daddy' (2022).