The actress was seen wearing a silver sequin dress 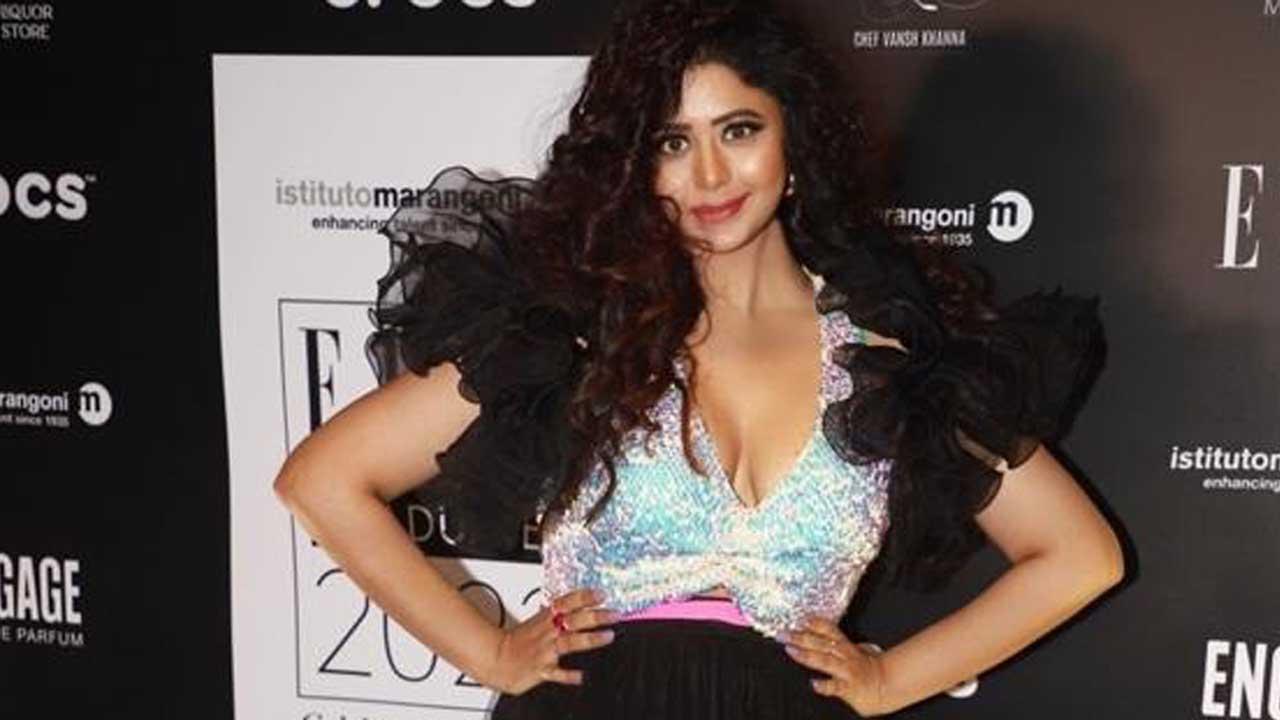 
Ritabhari has always created a great stir on the big screen with her incredibly versatile characters. The actress is now making headlines for her jaw-dropping transformation in her upcoming Fatafati. Her recent outing gave us the perfect wow Wednesday moment.

Keeping the glam quotient high, the actress is seen wearing a silver sequin dress with statement ruffled sleeves & multi-layered net patterns. The actress rocked her side partition curls. The show stealer was her magenta-pink shoes. The actress had us go WOW when she walked in with the look. The sneakers added the extra oomph to the whole look & we have archived it for our next night out.

Speaking of her upcoming film Fatafati,  it’s directed by Aritra Mukherjee. She will be sharing the screen space opposite Abir Chatterjee for the first time, and popular TV actress Swastika Dutta in a pivotal role. Story & Screenplay is by Zinia Sen, and Dialogues are given by Samragnee Bandyopadhyay, produced by Windows. Fatafati is Ritabhari's second film with Windows after Brahma Janen Gopon Kommoti.

In a recent conversation with mid-day.com, the actress had said, "2020 was a rough year, like it was for most people. I had two surgeries and was physically unwell. I couldn't do my usual workout regime and ended up gaining 7-8 kgs, which is a lot for an actress. I was contractually bound to show up at some advertisement shoots and when I did with those extra 7-8 kgs, the trolling was insane. I couldn't believe it because I had never been on that side of the spectrum. I had always been the skinny, petite, the one with abs and people would talk about how stunning my waistline was!"

Also Read: BAFTAs shut out 'RRR', but 'All That Breathes' in the race for best documentary