Samantha and Dev Mohan starrer Shaakuntalam to now release in 3D and will announce a new release date soon! 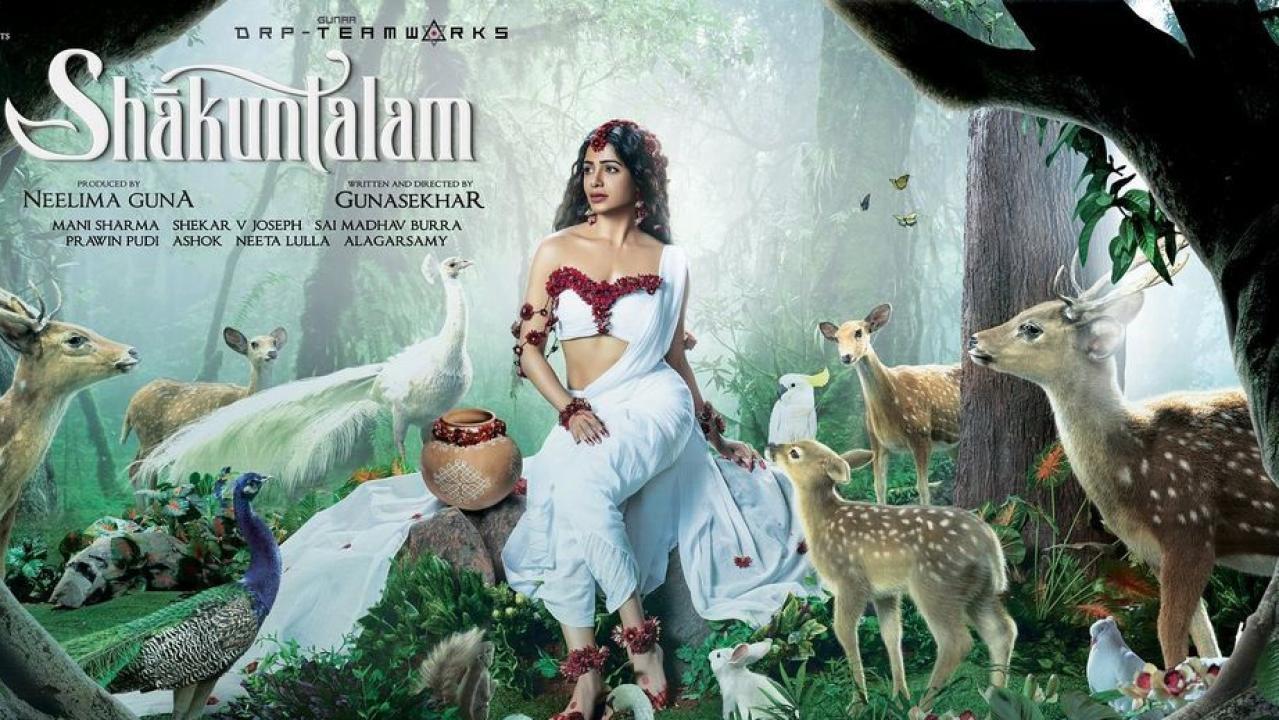 
The highly-anticipated film Shaakuntalam based on internationally acclaimed Kalidasa’s Sanskrit play ‘Abhijnana Shakuntalam’ which was set to release in Hindi, Telugu, Tamil, Malayalam and Kannada on 4th November this year, will now have a new release date.

The audience have showered the film with immense love and the makers want to take the mythological drama to the next level. To ensure a bigger and enthralling experience in the world of ‘Shaakuntalam ’ the makers will now be releasing the film in 3D. The makers will complete the 3D version of the film and will soon announce the new release date.

Presented by Dil Raju under Sri Venkateswara Creations in collaboration with Gunaa Teamworks, Produced by Neelima Guna, and Written & Directed by Gunasekhar, the film will release in 3D soon.

Next Story : Mammootty and Amala Paul-starrer 'Christopher' wraps up its shoot