The 10th edition of the SIIMA was a two day affair. While Saturday night celebrated the winners of Telugu and Kannada cinema, Sunday night honoured the excellence in Malayalam and Tamil films 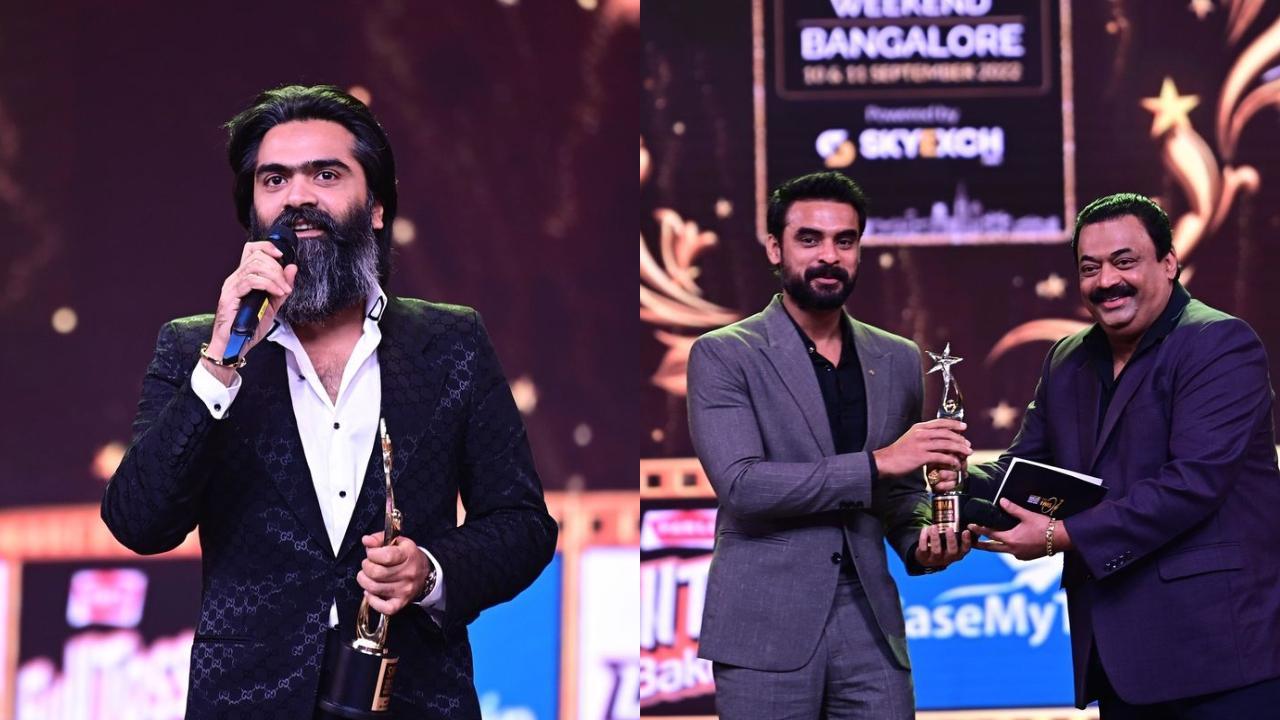 
The second day of the largest and most viewed film awards show in South India celebrated the cinematic excellence in Malayalam and Tamil films, attended by prominent names of the two industries including Arvind Swamy, Tovino Thomas, Simbu (Silambarasan TR), Siva Kartikeyan, Arya, Hansika Motwani, Nidhhi Agerwal, amongst others.

The 10th edition of the SIIMA was a two day affair. While Saturday night celebrated the winners of Telugu and Kannada cinema, Sunday night honoured the excellence in Malayalam and Tamil films.

Adding to the grandeur and glamour of the tenth edition of SIIMA, earlier, Bollywood Superstar Ranveer Singh along with the biggest stars of Telugu and Kannada cinema including names like Allu Arjun, Yash, Vijay Deverakonda, and Ulaganayagan Kamal Haasan, attended the event on the first day.

Mounted on a large scale, the extravagant event has been curated by Brinda Prasad Adusumilli and Vishnu Induri, for a span of two days in Bengaluru. While the first day, i.e. 10th September hosted the winners of the Telugu and Kannada cinema, 11th September honoured the victories of the Tamil and Malayalam films.