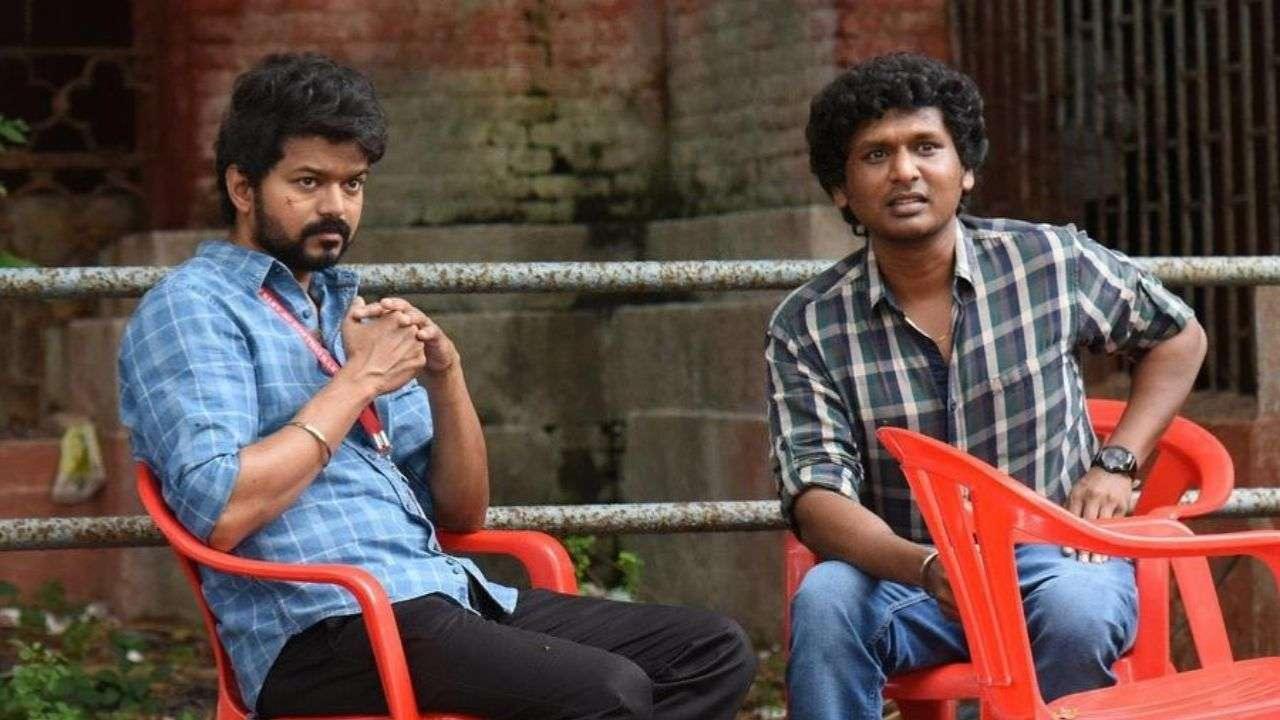 Vijay and Lokesh on the sets of Master. Pic- Twitter


Thalapathy Vijay completes 30 years in the film industry today. He is undoubtedly one of the biggest superstars of the Tamil film industry. On the day he completed 30 years in the industry, the actor has began yet another film. This time, it is the highly anticipated film directed by Lokesh Kanagaraj. The film was officially launched today with the a formal pooja ceremony.

Reportedly, no cameras were allowed at the venue of the pooja ceremony and that official pictures from the ceremony will be released later by the makers. Even before a formal announcement, the film has become the talk of the town. If reports are to be believed, it has also become the biggest Tamil film ever in terms of pre-release business, which has almost touched 500 crores.

Lokesh Kanagaraj's last film 'Vikram' was a massive success and fans are eagerly looking forward to see what the filmmaker has in store for his audience. While 'Vikram' brought together actors like Kamal Haasan, Vijay Sethupathi and Fahadh Faasil, it is said that Thalapathy 67 will also see several actors from  Tamil, Malayalam and Hindi film industries. Sanjay Dutt will reportedly make his Tamil film debut with Thalapathy 67.

Also Read: Have you heard? Sanjay Dutt to be an antagonist once more

Next Story : ZEE5 announces the world digital premiere of ‘Coffee with Kadhal’