"This Dussehra is incredibly special to us with Godfather," says Ram Charan 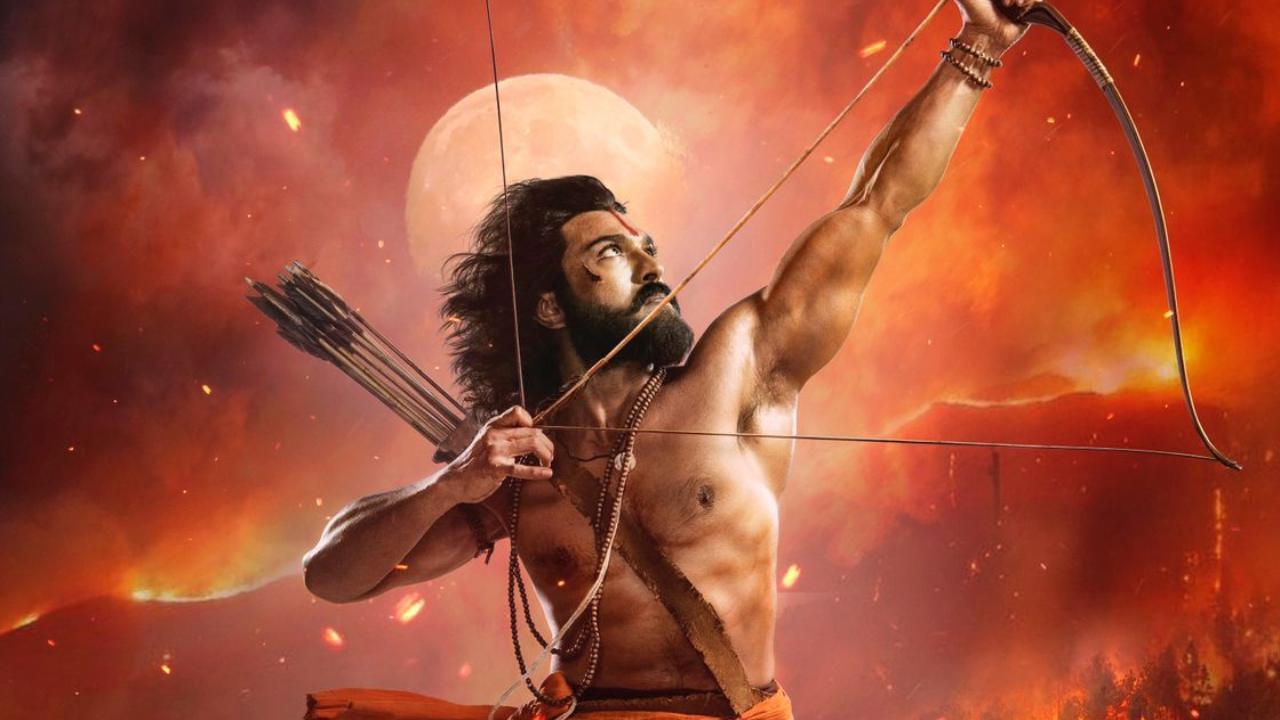 Ram Charan in a still from RRR


Mega Power Star, Ram Charan, has wished everyone a very happy and blessed Dussehra. He also mentioned how the already auspicious occasion of Dussehra was made more special by the Chiranjeevi and Salman Khan starrer #Godfather and mentioned that this Dussehra will be very special for the father-son duo with the movie.

The potential Oscar nominee actor also shares a special bond with Salman Khan as they will be seen sharing the screen for the movie 'Kisi Ka Bhai Kisi Ki Jaan'. Ram Charan showing love and support for Godfather is not only because of his relationship with Megastar Chiranjeevi and Superstar Salman Khan but also because of the unparalleled potential that this film has.

Also Read: Ram Charan reveals why he was barefoot and in a black attire in Mumbai

The film is the official Telugu remake of the super hit Malayalam film Lucifer. The original directed by Prithviraj Sukumaran starred Mohanlal in the lead along with Manju Warrier, Vivek Oberoi, Tovino Thomas, among others.

Wishing everyone a very happy and blessed Dussehra ð
May there be peace, prosperity and love among all of us.
This Dussehra is incredibly special to us with #Godfather !!

Also Read: See how Ram Charan wished his wife Upasana on her birthday

On the work front, Ram Charan was last seen in the film Acharya alongside Chiranjeevi and Pooja Hegde. He has RC15 with Shankar in the pipeline which also stars Kiara Advani.

Next Story : Oscars 2022: Team 'RRR' applies to The Academy for consideration in general category