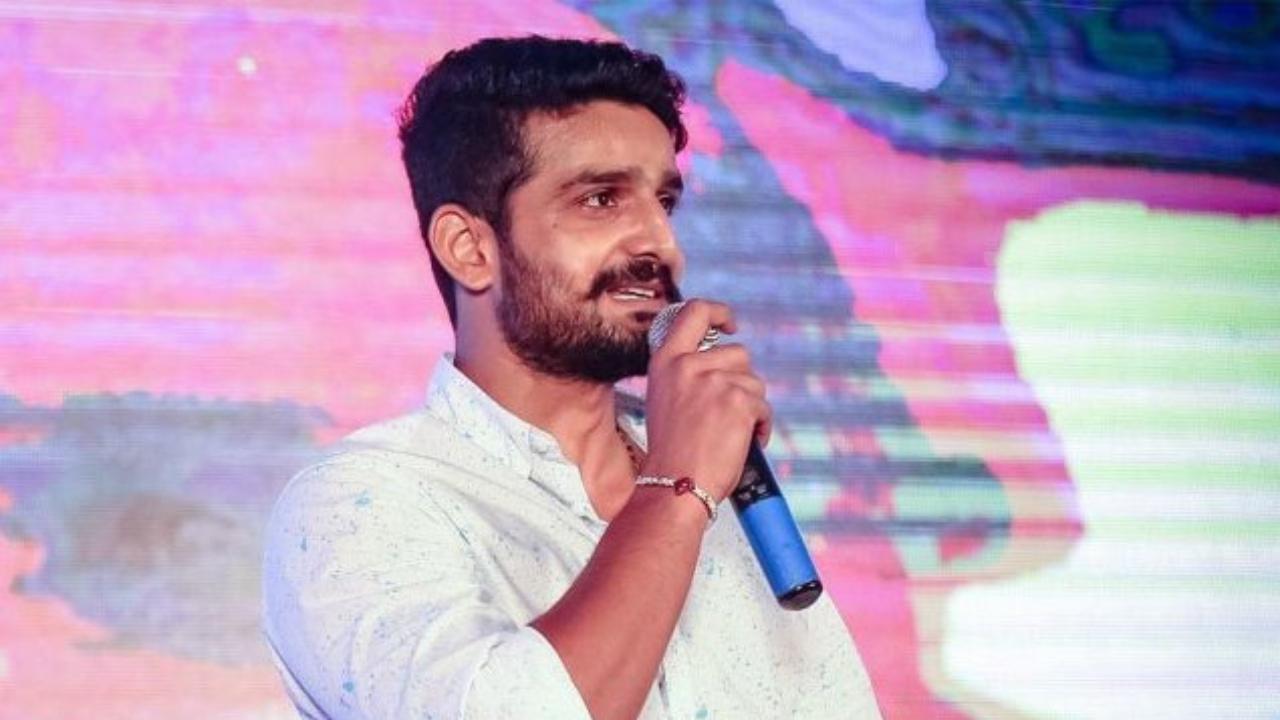 
Young Tollywood actor Sudheer Varma, who featured in films like 'Kundanapu Bomma' and 'Second Hand', died by suicide on Monday. Varma, who had consumed poison on January 18, breathed his last while undergoing treatment at a private hospital in Visakhapatnam. He was 33.

Sudhakar Komakula, who acted with Sudheer in 'Kundanapau Bomma', shared the news of his death. "Such a lovely and warm guy' It was great knowing you and working with you brother! Can't digest the fact that you are no more! Om Shanti", he tweeted.

He also shared pictures from the pre-release event of the movie.

Sudheer consumed poison in Hyderabad late on the night of January 18. He was immediately shifted to a hospital in Kondapur.

On the advice of his relatives, he was shifted to Visakhapatnam on January 20. He was undergoing treatment at a private hospital. His condition started deteriorating on Sunday and he succumbed early Monday. He was cremated later in the day.

'Kundanapu Bomma' was released in 2016. Chandini Chowdhary had played the female lead in this triangular love story.