Are Colors and Zee TV miffed with Mika Singh for appearing on 'The Kapil Sharma Show'?

After Colors, Zee TV is also said to be miffed with Mika Singh for appearing on a rival channel's programme 'The Kapil Sharma Show' 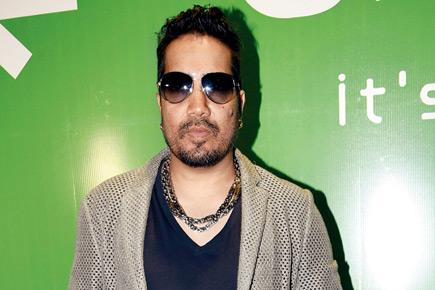 
Looks like it is not just Colors that is miffed with Mika Singh for appearing on The Kapil Sharma Show on a rival channel. The singer is said to have rubbed authorities of Zee TV the wrong way too — he features in their popular show, Sa Re Ga Ma Pa as a mentor. 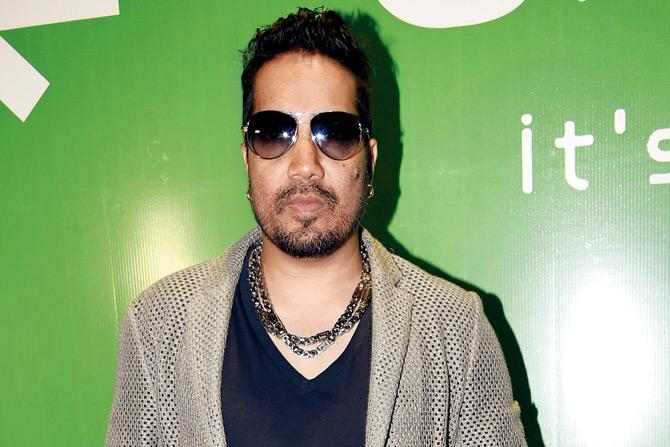 A source close to the creative team says, “Kapil’s show is aired at the same time as Sa Re Ga Ma Pa, so, they are direct competition for Zee. The least Mika could have done is inform channel officials about his plans to make an appearance on a Sony TV show. It was unprofessional on his part.”

We hear Zee is yet to decide about taking action against the singer. However, it is also to be noted that while Colors has a policy preventing one from associating with a rival channel, Zee apparently lays down no such clause in artistes’ contracts.

Zee TV authorities refused to comment on the issue.

Mika, who shot with singer Kanika Kapoor and West Indies cricketer Chris Gayle for Kapil’s show, explains that his contentious appearance was just to promote his recently released songs.

“Currently, I am a part of two big ticket shows on TV — Sa Re Ga Ma Pa as mentor and Comedy Nights Live, and I am deeply attached to both. I have put in my best efforts for the two shows as a thorough professional and will continue to do so. Both my shows are topping the charts in their own genre. My visit to Kapil’s programme was part of the film (Housefull 3) promotions, and not to undermine any of my shows. My intention was not to hurt anyone, but just promote the movie as a singer,” he says.

Meanwhile we caught up with Krushna Abhishek to find out his reaction to Mika's appearance on his arch nemesis' show and he said, "I am very upset with him. Running two shows ('Comedy Nights Bachao' and 'Comedy Nights Live') at prime time slots is no joke. I am upset that he didn't take it seriously. I know Kapil is his friend but that doesn't mean you do this. That way Sidhuji is my friend too, that doesn't mean I can invite him on my show. But Mika is a friend so what can I say? I don't know what the channel has decided but this is a breach of contract."

When we informed Krushna about Mika singing praises for Kapil's show by calling it the best show and how it's going number one, the comedian seemed a little taken aback. He said, "Ask Mika to tell Kapil to replace Sidhuji with him. I challenge Kapil to make Mika sit on his show. Let's see if he replaces Sidhuji with Mika."

Next Story : Huma Qureshi may judge a comedy reality show