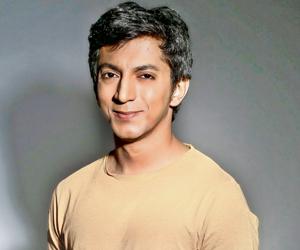 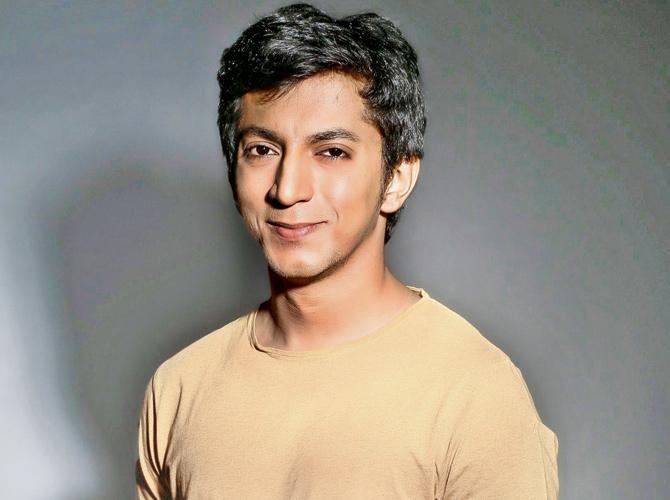 Anshuman Jha is a non-smoker, but learned to puff for his role of Jamiya, an unwanted tenant, in the web show, Babbar Ka Tabbar. But, fortunately, Jha was far from addicted. "I hate cigarettes even more now," he says.

Having been a part of the entertainment industry for eight years, Anshuman Jha who started his career in films with Dibakar Bannerjees "Love Sex Aur Dhokha" and went on to well-received roles in "Chauranga" and "Yeh Hai Bakrapur", has stepped into the web series world.

"Babbar Ka Tabbar" - a new web series - is part of the original content bouquet offered by new digital platform Zee5, from the ZEEL stable. Set in Delhi, the show will have 24 episodes. "The show is set in east Delhi where a tenant called Jamiya -- that's my character -- has taken over the Babbar family's Parchatti (terrace room). And how they let him be because he solves their day to day problems in his own quirky way," he said.

- With inputs from agencies

The inputs from agencies have been sourced from a third party syndicated feed. Mid-day accepts no responsibility or liability for its dependability, trustworthiness, reliability and data of the text

Next Story : Harshad Arora character in Mavayi Maling has this superpower