Due to coronavirus scare and lockdown, Doordarshan is telecasting its popular shows of the 1980s, which include Ramayan, Mahabharat, Circus, Dekh Bhai Dekh and Chanakya. Here's are some of the shows they can add to the list 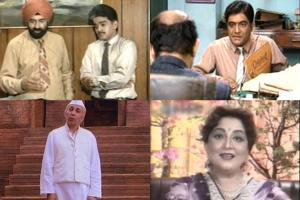 
While many of us are enjoying the quarantine time with our family, it has somewhere directly impacted the Indian television. There have been no streaming of the latest episodes from our favourite shows on TV anymore. However, this has helped in the comeback of iconic shows like Ramayana and Mahabharat on Doordarshan. The government-run channel may have lost its magic along the way but no amount of time spent on Netflix or Hotstar can replace the nostalgia! Right?

As part of its #StayHomeIndia campaign during the lockdown, Doordarshan is telecasting its popular shows of the 1980s, which include Ramayan, Mahabharat, Circus, Dekh Bhai Dekh and Chanakya. Fans of shows of that era have been active on social media telling DD which other shows it needs to re-run. Here are some of the popular shows that Doordarshan should re-telecast. 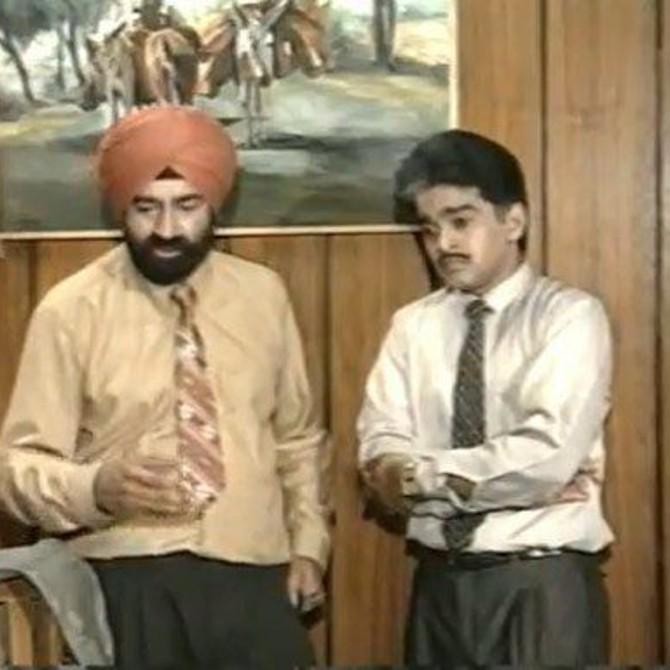 The sitcom first aired in 1989. Written and directed by Jaspal Bhatti, who also played as the main character, was a satire on the socio-cultural problems faced by the common man in India at the time. Flop Show was highly popular among the masses, with the satire of late Jaspal Bhatti keeping us entertained. 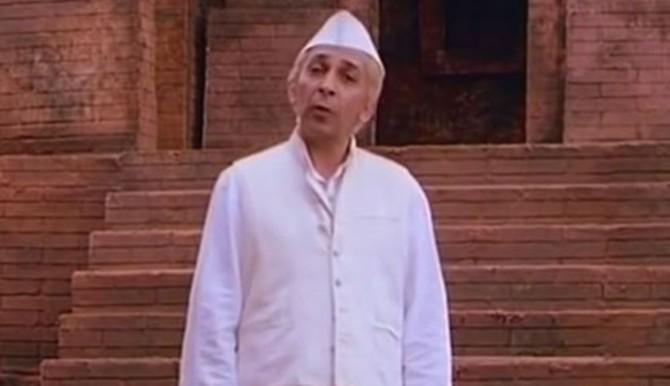 A stellar series based on Jawaharlal Nehru's book 'The Discovery of India', Bharat Ek Khoj depicted the history of India, from its origin till Independence. Directed by Shyam Benegal, Roshan Seth played Nehru, and also doubled up as the storyteller. Stalwarts like Om Puri, Tom Alter and Sadashiv Amrapurkar were also part of the show.

A hugely popular cultural magazine show of the 90s, Surabhi was delightfully anchored by Renuka Shahane and Siddharth Kak. The show became hugely popular among audiences as it invited viewer participation, and people sent in postcards in big numbers in an era before mobiles and the internet. 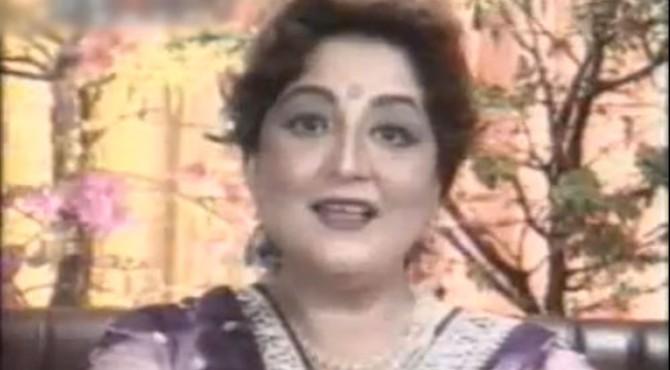 This was the first talk show of Indian television, and arguably one of the most popular ones ever. It was hosted by Tabassum, who was once a popular child star. Her affable demeanour towards the celebrity guests made the show a worthy watch. The format wherein chat was mixed with film scenes was also much-liked by the audiences. 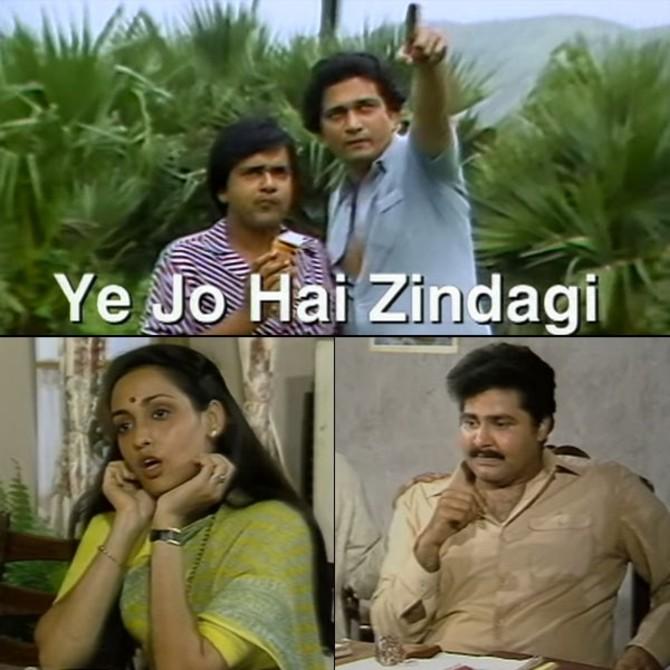 As one of the first hit sitcoms on Indian television, the show, which aired on Doordarshan in 1984, helped established actors Shafi Inamdar, Satish Shah, Rakesh Bedi and Swaroop Sampat as household names. A trademark of the Yeh Jo Hai Zindagi were the characters played by Satish Shah. In each episode, Shah played a different character who used to be a key element in the plot. 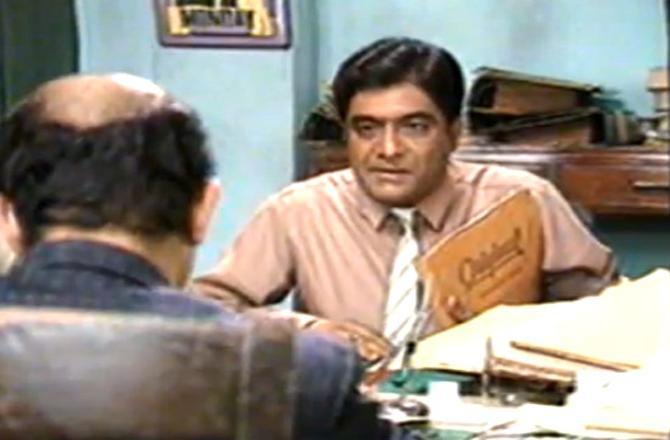 Anjan Srivastav brought issues of the common man into focus through Wagle Ki Duniya, created by noted cartoonist RK Laxman about the issues of the common middle-class Indian man. It starred Anjan Srivastava as a bumbling sales clerk and Bharati Achrekar played his wife. Wagle Ki Duniya had Shah Rukh Khan making a guest appearance in one of the episodes, courtesy his association with the show’s director, Kundan Shah, with whom he later collaborated in Kabhi Haan Kabhi Naa (1994).

Next Story : Have you seen these hilarious memes on Ramayan?