Rahul Vaidya signs an Indo-Bangladeshi project "just for an experience, if not for anything else" 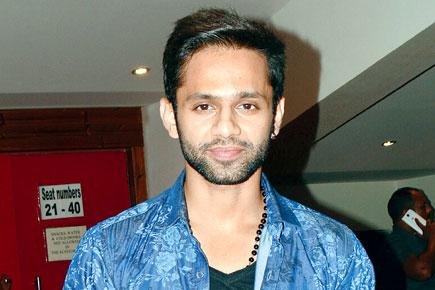 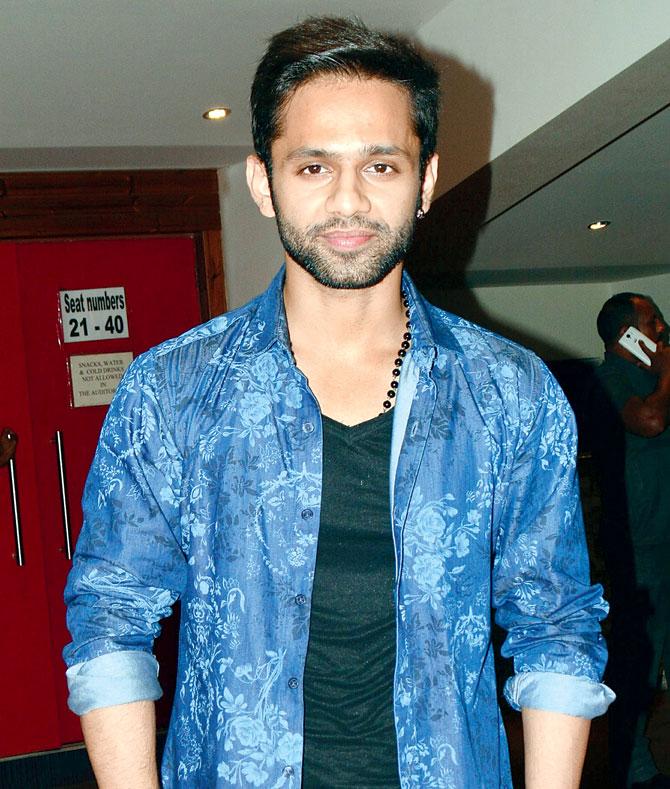 "The film revolves around the underworld. It's about the Senapati family, which ruled Bengal during the '70s and '80s. It has been adapted from Godfather and the Mahabharata," says Rahul, adding the family drama will be helmed by Riingo Banerjee.

Rahul was offered the film backed by a Kolkata-based production house when the makers met him at a concert. "I found the concept interesting and so signed it just for an experience, if not for anything else."

Does he see himself as a full-time actor, Rahul, who's come up with a new romantic single titled Simple Dress, says, "Surely not full time, because that means I will have to quit singing which I can't."