Aman Verma: 'Bigg Boss 9' will be my major comeback 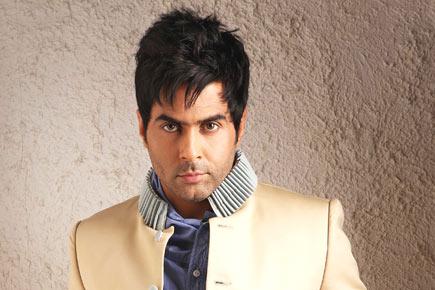 
Actor Aman Verma is confident that celebrity reality show 'Bigg Boss Nau' will be a game changer in his career. 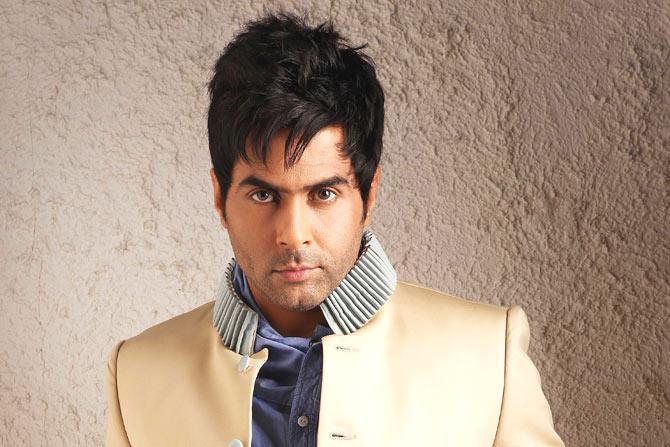 The 43-year-old 'Kyunki Saas Bhi Kabhi Bahu Thi' actor, who was the target of a sting operation, said he is taking up this project as his major comeback on the small screen.

"I feel 'Bigg Boss' is a great opportunity. It will help me in my career in many ways. It is one show on Indian TV which grabs maximum eyeballs and increases the shelf life of an actor. No doubt it sometimes creates controversies too but the show catapults you into a different league. I am using this show as my major comeback," Aman told PTI before entering the house.

The actor has not been offered the reality show for the first time. He was asked to be a part of the Colors show almost every year but his prior commitments prevented him.

"I was shooting at that time and I am not that kind of a person who can leave a show in the middle to choose a lucrative deal. It looks highly unprofessional. This time, I just finished my shooting a month-and-a-half back, so I took up this challenge," he said.

Aman is quite hopeful about the show as he is entering the house on his birthday, which he considers as his lucky number.

"I am obviously going to miss my family today but all these are part of our life. But 11 is my lucky number and I feel the show will create wonders for my career," he said.

His family has only asked him not to lose his temper in adverse situations inside the house, he said.

"I come from a very humble background. My family told me to be myself on the show and control my temper," said Aman, who is not ardent follower of "Bigg Boss".

Next Story : Yuvika Chaudhary: Will not create unnecessary controversy on 'Bigg Boss 9'