'Navjot Singh Sidhu can enter Film City, but we won't work with him' 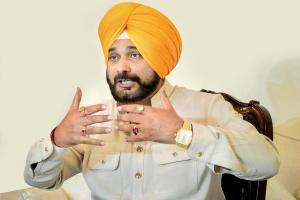 
After the Indian Film & Television Directors' Association issued a statement on Thursday asserting that they have requested Sony Entertainment to terminate Navjot Singh Sidhu's services from The Kapil Sharma Show, rumours were rife yesterday that the Punjab cabinet minister was banned from entering Film City in Mumbai. 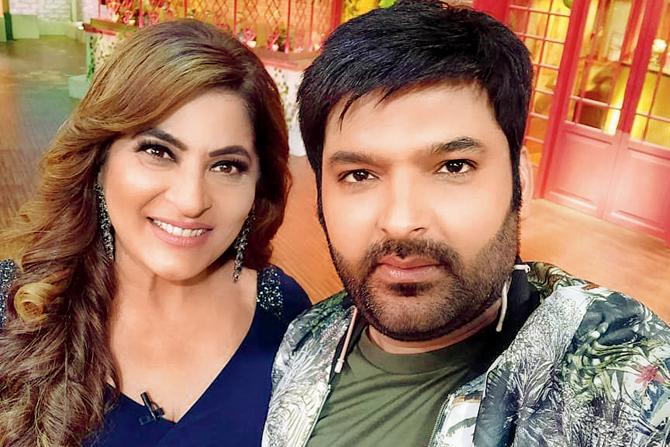 Talking to mid-day, IFTDA president Ashoke Pandit cleared the air: "Film City cannot ban him from entering. He can move around in Film City as much as he wants, but our workers and technicians won't work with him. This is an indefinite ban."

The move comes in the wake of Sidhu's comments regarding the Pulwama terror attack. The politician-anchor had stated that a nation cannot be held responsible for the acts of terrorists. With his comment sparking outrage across the country and fans demanding his ouster from Kapil Sharma's comedy show, Sidhu went promptly missing from his anchoring duties. Although Archana Puran Singh replaced him in the last two episodes of the show, it remains unclear if she is a permanent fixture. The show's producer Salman Khan and the channel have remained tight-lipped about Sidhu's exit, so far.

On his part, Pandit states that he has requested Khan to look into the matter. "We will boycott any show where Sidhu is participating. We have written to the channel as well Salman Khan. He is an intelligent man. He won't do anything that hurts public sentiments."

Next Story : Ravi Dubey raps it like a Gully Boy!