Despite taking home a handsome Rs 44 lakh and the prized trophy, Bigg Boss 11 winner Shilpa Shinde is far from ready to let bygones be bygones with the first runner-up Hina Khan 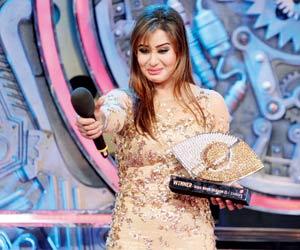 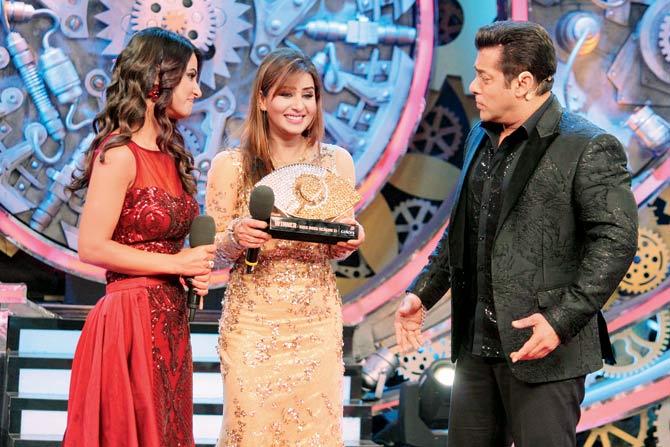 While reality show competitors are quick to forgo animosity towards each other once they are off set, Bigg Boss 11 winner and television actor Shilpa Shinde refuses to put her dislike for close contender Hina Khan behind her. Shinde, a favourite since the controversial reality show kicked off in October, beat Khan, a popular TV star, last evening, taking home the R44 lakh prize money.

In a post-win interview to mid-day, moments after bagging the trophy from host Salman Khan, Shinde said she has only Khan to blame for her troubles on the show. 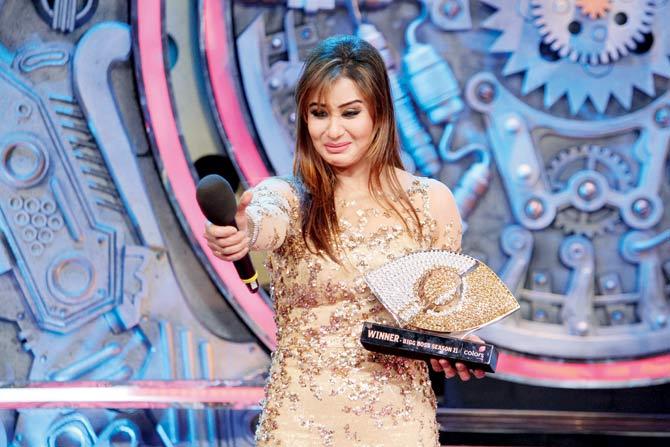 "Hina was the meanest person on the show. She would be sweet only if she wanted something from you. If you confronted her about the comments she made, she would deny them outright," she said, adding that she had secretly hoped that the final fight remained between her and Khan so that she could beat her. "I'm glad it happened that way."

Khan was not the most popular contestant in the house during the three-month-long stint, and it was often that fans of both actors would be at loggerheads on social media. Shinde alleged that Khan, who gained popularity as Akshara in the daily soap, Yeh Rishta Kya Kehlata Hai, "treated me like a servant."

Accused of spending most of her time cooking meals for the housemates so that she could avoid participating in tasks assigned by Bigg Boss, Shinde described her experience as "horrid". "It's not easy to cook for 20 people. If I made extra food, they would complain; if it fell short, it was again an issue. Hina squirmed if the food was stale. Despite doing everything [I could], she wasn't appreciative," Shinde said, adding that things got worse because Khan chose to mock her misery. 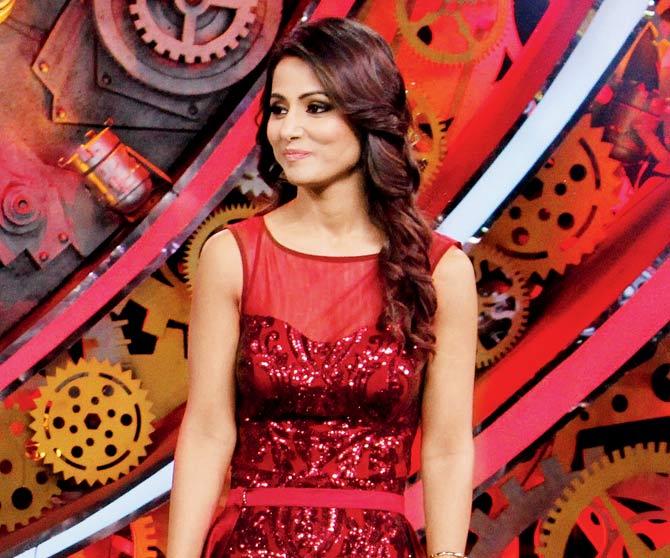 But the win has turned tables. Shinde called it a "slap" on the face of those who criticised her. The only housemate she hopes to keep in touch with is Puneesh Sharma, who she claimed appreciated her for who she was.

The other contestant, and close contender for the prize, Vikas Gupta, was another thorn in her flesh. That he was responsible for her ouster from the hit comedy show, Bhabhi Ji Ghar Par Hain [BGPH], which led to her being out of work for two years, was a topic of discussion throughout the season. Although she and Gupta managed to bury the hatchet in the house, Shinde said she doesn't foresee a professional collaboration with him.

"I want to finally be known as myself, not as a character from a daily soap," she said referring to Angoori, the character that catapulted her to fame. "I won't do another reality show either. I want to now try my hand at hosting [shows] and acting in films."