He had been running his extremely successful talk show 'Koffee With Karan' for six years, until today when he announced that 'the show is not returning any time soon' 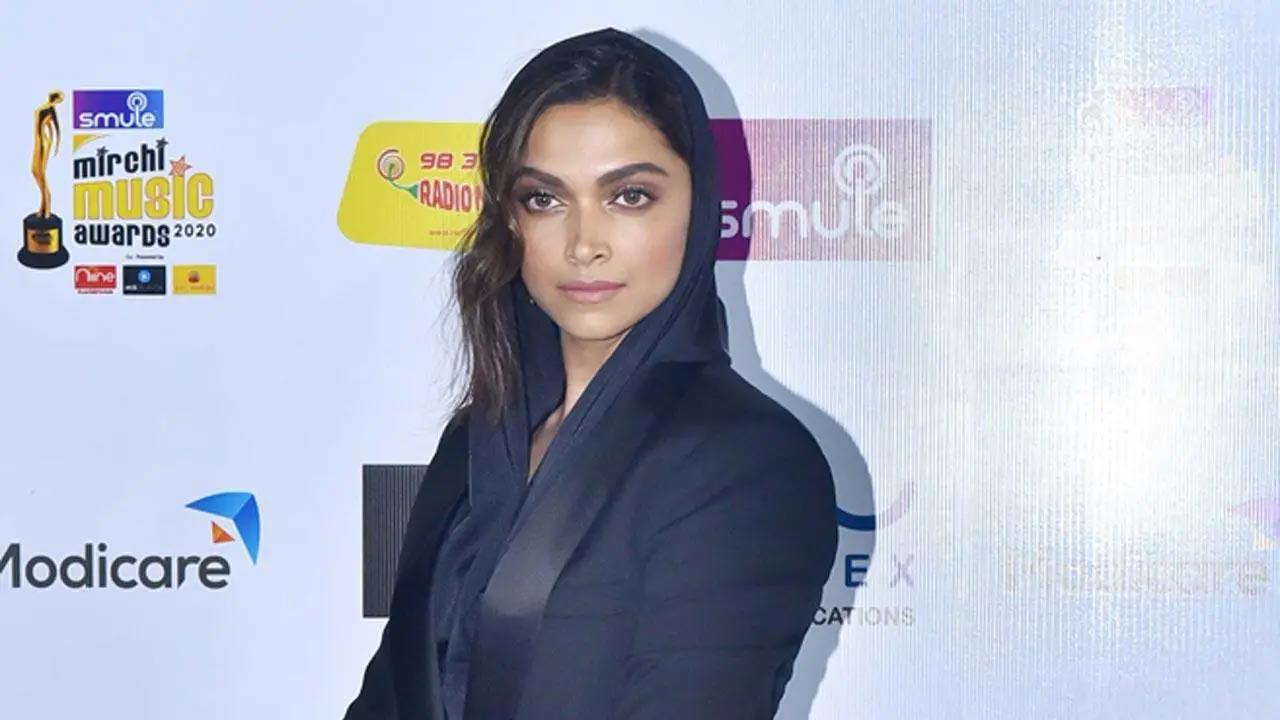 
Karan Johar is one of the most influential personalities in Bollywood as he has been directing films since 1998 and has been an integral part of the paradigm shift in Bollywood's approach toward film-making and box office.

He had been running his extremely successful talk show 'Koffee With Karan' for six years, until today when he announced that 'the show is not returning any time soon.'

The talk show where top Bollywood celebrities share exclusive gossip and intimate details about their personal lives; has always been the talk of the town. In spite of the show's closure, some moments on the show would never be forgotten and will stay etched as some of the greatest moments on Indian television.

Here are some of the crazy controversies to ever take place on Koffee With Karan.

The infamous episode that was taken off air including streaming platforms, the incident happened last season when cricketers Hardik Pandya and KL Rahul revealed how they used to pick up girls, and Hardik even shared the infamous conversation he used to have with his mother regarding girls.

The two received a lot of backlashes, followed by BCCI dropping them for a few games, after which they apologized.

Kangana Ranaut made her first appearance on Koffee With Karan alongside her Rangoon co-star Saif Ali Khan in season 5. It was in this episode, that she accused Karan of being a "flag bearer of nepotism," leaving the ace director speechless.

The other truth she confessed to was that the way people mocked her voice only made her improve her speaking skills. Apart from these, she also revealed that Shahid was a moody co-star.

Deepika Padukone appeared in 2010 with Sonam Kapoor. Both of them took digs at Ranbir Kapoor, making it one of the most controversial episodes. Deepika said Ranbir "needs to work on his boyfriend skills." When asked which product the actor should endorse, Deepika answered 'condoms.'

It was reported that Ranbir's parents Rishi Kapoor and Neetu Kapoor were furious with the two actors.

Enjoying a rivalry on the show, Kareena and Priyanka have always had a cold war every season, garnering plenty of views in those episodes. In the third season of the show, Kareena asked Karan, "Where did PC get that accent from?"

The following season, Priyanka appeared on the show with Shahid Kapoor, Kareena's ex at that time, saying, "I get my accent from the same place her boyfriend does."

In 2014, Anushka appeared on the show with Anurag Basu, and fans immediately smelled something fishy. Viewers noticed that her lips had changed shape significantly and that she had injected lip fillers.

However, she initially denied the claims and said it was the result of makeup and a lip beautifying tool.

Emraan Hashmi on Aishwarya and Shraddha

Emraan Hashmi has made some bold claims on Koffee With Karan. During the rapid-fire round, Karan asked the actor to say the first thing that came to his mind when naming certain actresses. For Aishwarya Rai Bachchan, Emraan said 'plastic.' As for Shraddha Kapoor, he said she should probably eat something.

Twinkle Khanna, known for her cheeky remarks, made a bold statement when appearing on Koffee With Karan. Karan asks Twinkle, "What does Akshay have that the Khans don't?" She replied, "Some extra inches," and it wasn't Akshay's height she was talking about.