How good are our Bollywood stars as reality show judges?

Several Bollywood stars have, of late, donned the judge's hat for television reality shows for the first time. We rate some of them... 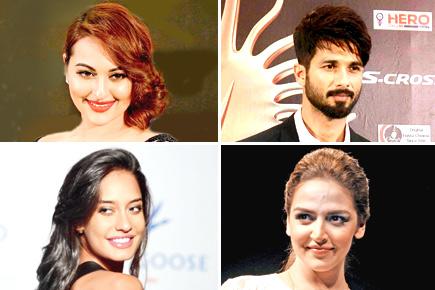 
As the small screen gets bigger and more lucrative, Bollywood celebs are eagerly plunging in to be part of exciting television shows. And their participation couldn't be a better bet for show producers, who are willing to invest mega bucks to cash in on their star value and register higher TRPs in the process. In the recent months, we have seen a handful of actors who have taken to reality television as judges. hitlist rates a few Bollywood names, who have turned judges for the very first time... 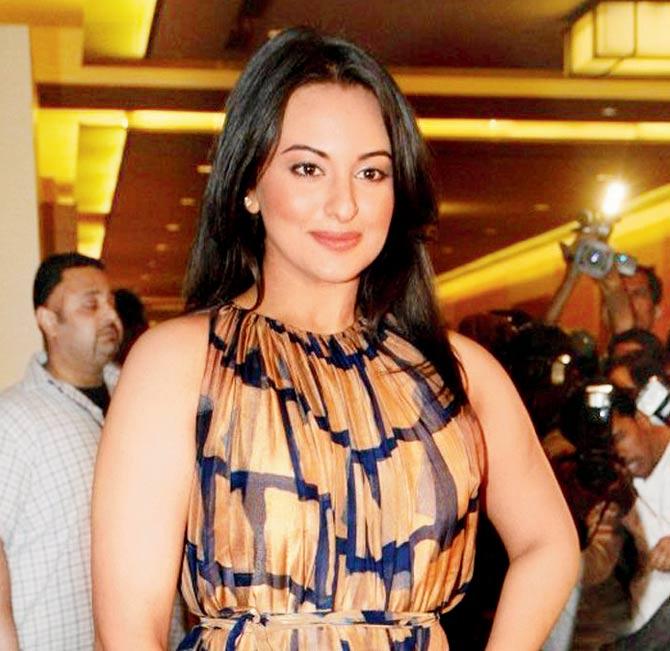 Rating: 8/10
Judging: 'Indian Idol Junior' (season 2)
In all fairness: When the actress' name was announced as a judge for the singing reality show, it set a lot of tongues wagging as she doesn't have a singing background. However, Sona's emotional involvement with the show and her efforts to connect with the budding singers through constructive criticism or a comforting hug during eliminations make her likeable. 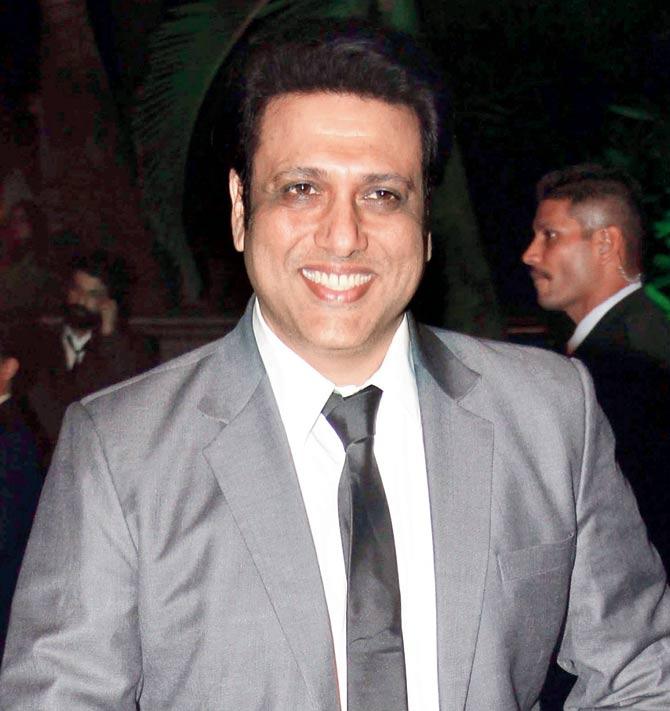 Rating: 8/10
Judging: 'Dance India Dance Super Moms' (season 2)
In all fairness: Known for his typical dance moves and facial gymnastics, the star was apt to judge this show which had non-celebrity mothers grooving to various kinds of music. Govinda did fairly well as a judge and was also quite responsive to the participants' emotions. His presence definitely helped the show garner better TRPs than what it did in its previous season. 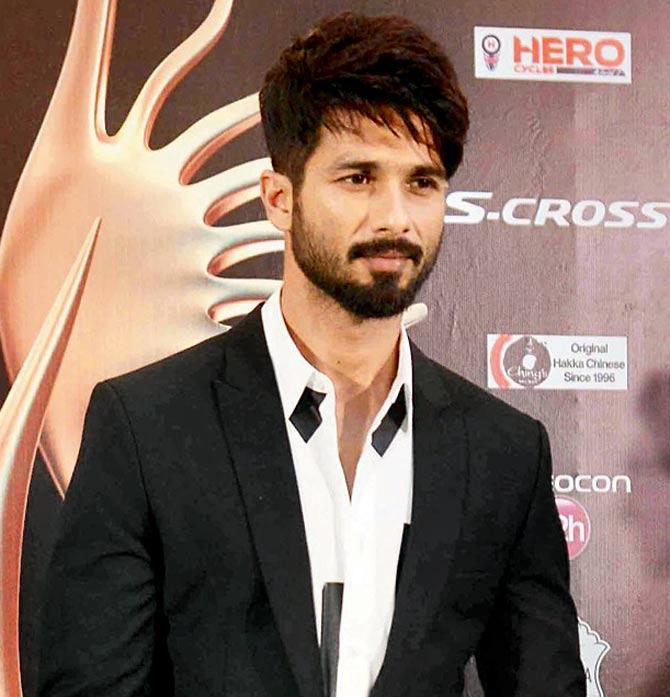 Rating: 7/10
Judging: 'Jhalak Dikhhla Jaa Reloaded' (season 8)
In all fairness: Being one of the finest dancers in the film industry, the actor was just ideal to judge the celeb-based dance reality show. He replaced dancing diva Madhuri Dixit, who had been a judge for Jhalak for three seasons. While Shahid's opening act was a visual treat, he keeps flaunting his moves off and on during the show. He, however, could not add much spice to Jhalak and ended up shedding tears in his very first episode. 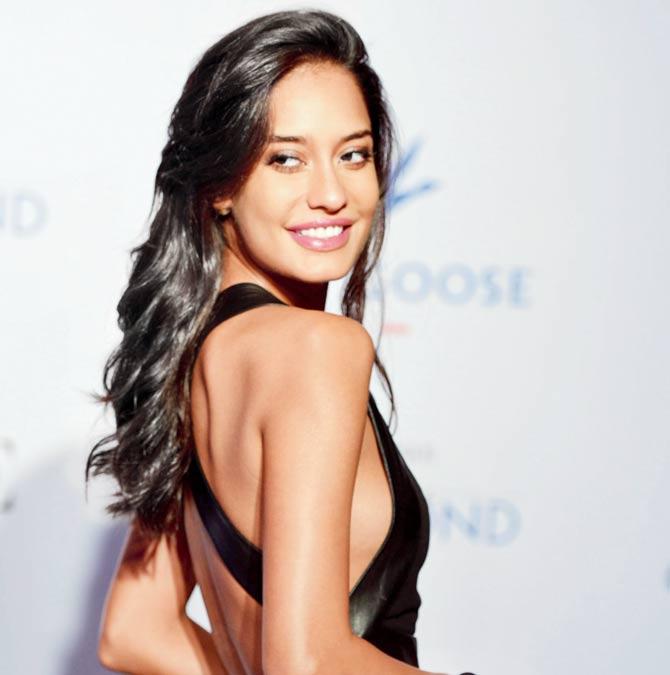 Rating: 8/10
Judging: 'India's Next Top Model'
In all fairness: The model-turned-actress has been doing a pretty commendable job instilling confidence in aspiring models. She is calm and composed, and politely puts forward her point of view with ease. Lisa does justice to her comparisons with Hollywood beauty Tyra Banks, maker-cum-judge of the original show, America's Next Top Model. 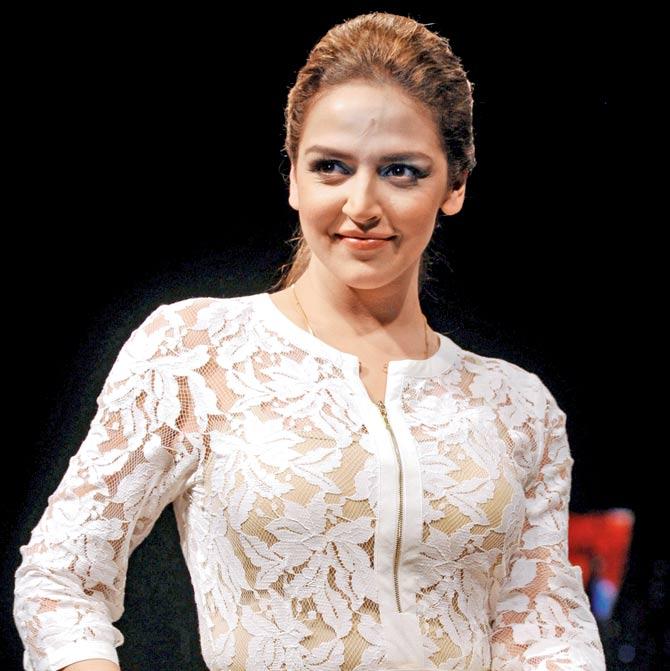 Rating: 7/10
Judging: 'Roadies' (season 8)
In all fairness: She has been quite on the mark and strict about choosing contestants for the adventure-based reality show. But she did not match up to original judge Raghu Ram's signature cussing-laden grilling during auditions — this was much to the respite of the wannabe roadies and disappointment of viewers. 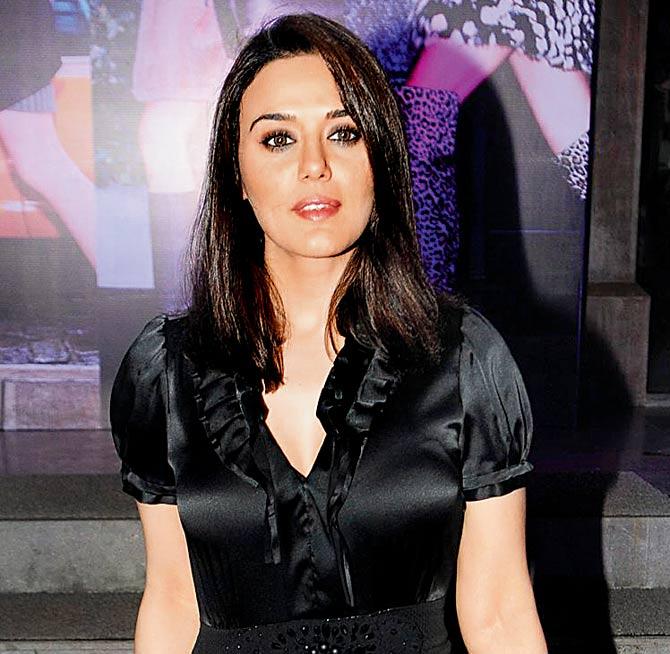 Rating: 6/10
Judging: 'Nach Baliye' (season 7)
In all fairness: After Ekta Kapoor's production house took over this show, she got a new judging panel for the celebrity couple dance reality show. Along with writer Chetan Bhagat and choreographer Marzi Pestonji, Preity was taken on board to add star value to the show. Though the actress barely went wrong with her comments, her involvement did only so much for the show's middling TRP rating. 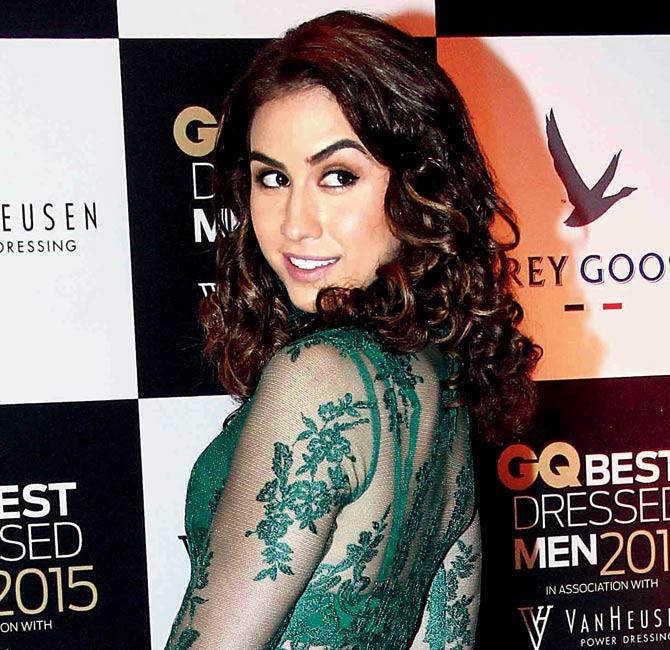 Rating: 6/10
Judging: 'Jhalak Dikhhla Jaa Reloaded' (season 8)
In all fairness: The So You Think You Can Dance finalist from the US, who danced her way into the audience's hearts with her fluid movements on the show's sixth season, was seen in dance drama ABCD2. Being the only woman on an all-male judging panel for the show's current season, she was expected to not just raise the glamour quotient but also give her expert opinion on a participant's strengths and weaknesses. So far, she has been quite good and has overcome her language handicap, but there is always scope for improvement.

Next Story : Gauahar Khan proud of her fans