Gearing up for his web debut with Memories, Rohit Roy reveals that he's revisiting his iconic show from the '90s 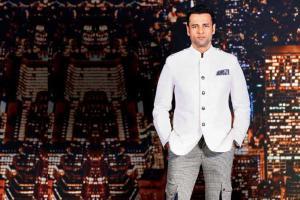 
Rohit Roy is at an interesting stage in his career, which sees the confluence of the past and the future. On one hand, the actor made his debut on the web with Vikram Bhatt's thriller, Memories, on Viu. On the other hand, he is reimagining Swabhimaan, the popular show that made him a household name in the '90s. In a chat with mid-day, Roy talks about collaborating with Bhatt, and why Swabhimaan will always be special.

You waited for 20 years to work with Vikram Bhatt.
We knew each other for long. When I was shooting for Swabhimaan [directed by Mahesh Bhatt], Vikram was working with Bhatt saab. His father Praveen Bhatt was the DoP of the show. However, when we tried collaborating, things didn't fall into place. But I am glad we've teamed up on something as special as Memories.

Is Memories inspired by the show Zombies, which had the protagonist getting into the emotions of a dead person after eating their brains?
Memories is a supernatural thriller. After watching the first episode, Ashutosh Rana said, 'It's a long shot to hold somebody's hand and slide into his memories, but you made it believable.' My character has a special power, but it is not in the space of a zombie. 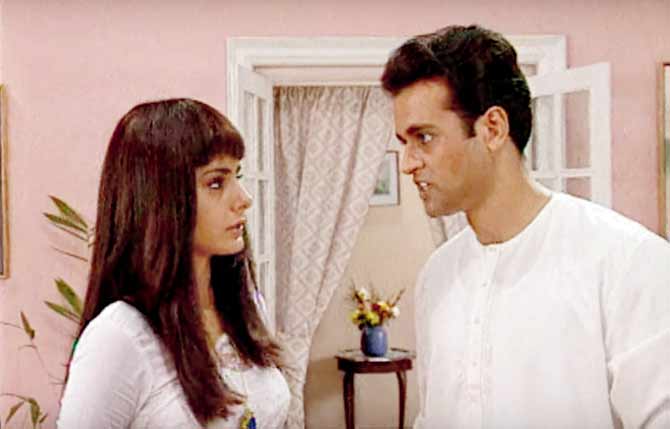 A still from Swabhimaan

If you had the opportunity, whose mind would you want to get in to?
Satyajit Ray. I want to know how he came up with the cinematic gems that he did.

Twenty-five years since it aired, people still remember your character, Rishabh Malhotra, from Swabhimaan.
The show is now streaming on YouTube, and still has the same effect on viewers. What Shobhaa De wrote about me — 'the Prince of Housewives' — is making a comeback.

Would you want Swabhimaan to be remade?
In fact, I am remaking it. Amit Khanna [producer] advised me to revisit the show, and I'm trying to put it together. It's a different storyline, with the original cast reprising their roles. We will have new actors playing our kids. The show will see a 20-year leap. I will be back as Rishabh Malhotra.

Any plans of teaming up with Manasi [Joshi, wife]?
She made a comeback last year with Dhhai Kilo Prem, but the show saw a premature end. Now, she is doing Student Of The Year 2 with Tiger Shroff. Punit Malhotra [director] said he wanted only Manasi for the role, which is a huge compliment. As for working together, I want to work with her, but she is not too keen.

Catch up on all the latest entertainment news and gossip here. Also, download the new mid-day Android and iOS apps to get latest updates

Next Story : Had pitched PA-Gals to TVF six years ago, says Nidhi Bisht