Mona Vasu, a popular television actress, was allegedly molested on a jetty in Versova while returning from work, but the actress beat him up and got him arrested 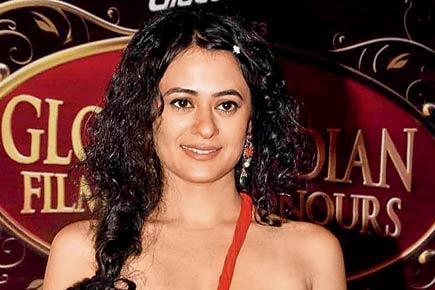 
A popular television actress, who shared screen space with Amitabh Bachchan in Anurag Kashyap's finite series 'Yudh', was allegedly molested on a jetty while returning home from work. The incident took place in Versova on Wednesday night. 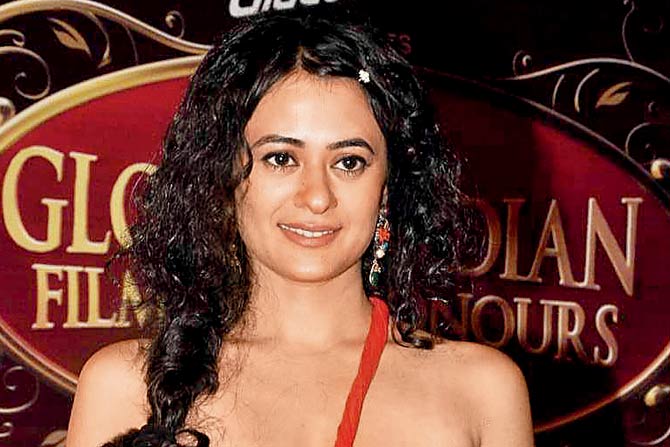 A source says, "She had gone to Madh Island on some work and while returning, chose to take the jetty. She was travelling all by herself and a youth tried her touch her inappropriately. She not only raised an alarm but also fought back. A few people gathered around. She immediately called up the police and ensured that the molester was put behind bars."

The accused was identified as Inder Gupta, a local aged 28. The actress then lodged an FIR against the youth. Says senior inspector of Versova police station Ravindra Nath Pawar, "We have booked the accused under Sections 354 and 509 of the IPC. He was also produced in court."

Mona says, "I was returning home and this guy rubbed me in a wrong way. So, I beat the living daylights out of him and then handed him over to the police besides registering an FIR. The cops dropped me home."

Next Story : Here's what Ssharad has to say on news of break up with Divyanka