Comedian-actor Raju Srivastava who was admitted to the hospital on August 10 following cardiac arrest has passed away. He was 58. He is survived by his wife Shikha and their children, Antara and Ayushman. Raju was on the life support system for over a month. As the news of his sad demise broke, friends, family and fans took to social media to share heartfelt messages. While some remembered the good times they had spent with him, others shared Raju`s photos and videos and recalled how he made them laugh. 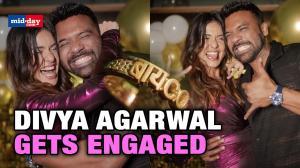 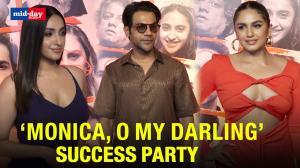 'Cat Is An Emotional Story, Punjab's Drug Problem is Its Backdrop': Randeep Hooda