Last month, the filmmaker Mahesh Bhatt announced his debut in the digital medium with a show based on the relationship of a filmmaker and a top star in the '70s 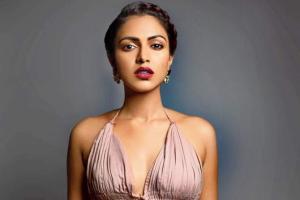 
There's talk that South actor Amala Paul has been roped in to play Parveen Babi in Mahesh Bhatt's upcoming web series. Last month, the filmmaker announced his debut in the digital medium with a show based on the relationship of a filmmaker and a top star in the '70s. Speculation is rife that it is based on Bhatt's rumoured relationship with the late actor. Babi is said to have been his lover as well as a mentor during his struggling days. 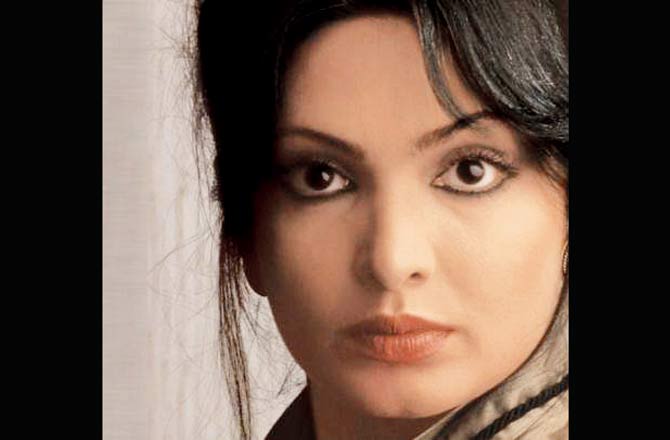 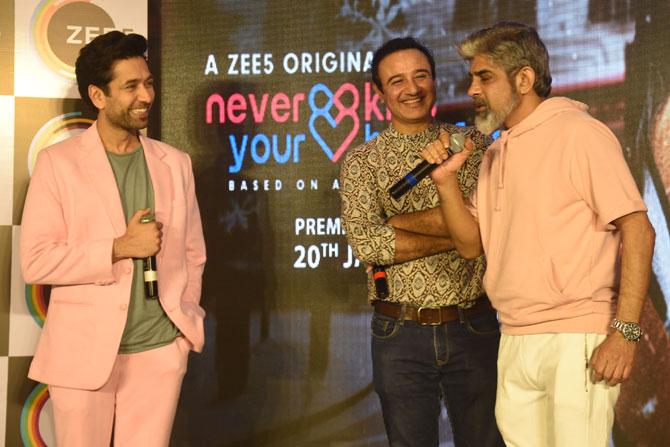 Never Kiss Your Best Friend is a story about two best friends, reconnecting after a long separation and the existence of a curious history between them, grappling with their complicated feelings for each other which is currently streaming on ZEE5. Nakuul Mehta and Anya Singh feel great sharing the screen with veteran actors. Suchitra Krishnamoorthi known for her popular performances in Kabhi Haan Kabhi Na, Jazbat, Aag plays Nakuul's mother and Rituraj Singh, who has played different roles in a number of Indian TV shows like Banegi Apni Baat aired on Zee TV in 1993, Jyoti, Hitler Didi, Shapath, Warrior High, Aahat, and Adaalat, Diya Aur Baati Hum is playing father of Nakuul's father.

Also in the show, we have Niki Aneja who has worked as a model, compere, VJ, host, and actress in TV and Films. She has acted in over 31 television serials across genres and Vivek Mushran has worked on many projects like Bewaffa se Waffa, First Love Letter, Saudagar and also in TV shows, they both are parents to Anya Singh.

Nakuul Mehta shares, "It is a great honour that I am getting the opportunity to work with such talented and experienced actors like Suchitra and Niki ma'am, Rituraj and Vivek sir. They play Anya and my parents and it was a thorough joy working and interacting with them on set. I have been a fan of their work and I’m grateful that I am getting to share screen space with such phenomenal actors." 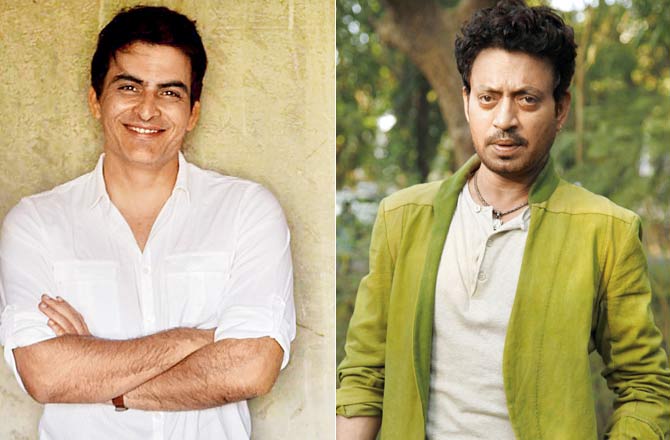 After facing hiccups, the Amazon Prime show, Gormint, is finally on course with Tumhari Sulu (2018) actor Manav Kaul. The political satire was announced with Irrfan Khan, who opted out due to health reasons. It was created by the erstwhile AIB co-founder Gursimran Khamba who was ousted in the wake of sexual misconduct allegations levelled against him during the #MeToo movement. Now, the show has a fresh crew.