Sharib Hashmi: I don't believe I have ever been typecast

After a spate of comic roles, Sharib Hashmi discusses playing an intense character in My Clients Wife. 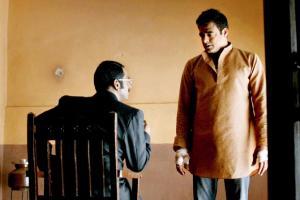 A still from My Client's Wife


After the raging success of The Family Man, actor Sharib Hashmi is looking forward to his next, My Client's Wife, which is set to drop on ShemarooMe Box Office. Taking a break from his comic outings, the actor hopes the film will showcase him in "a different shade". "Writer-director Prabhakar Meena Bhaskar Pant and producer Bhasker Tiwari came to me with the script. This is the first time I am playing a serious role," says Hashmi. Designed as an ode to Alfred Hitchcock, the suspense drama narrates the story of a married couple, who accuse each other of crimes until the entry of a no-nonsense lawyer — played by Hashmi — changes the game.

In a career spanning a little over a decade, the actor has had more than his share of comic roles. Ask him if he worries about being pigeon-holed, and he dismisses the idea, "I have never been offered an out-and-out comedy character, so to speak. I don't believe I have ever been typecast. In fact, I want to do a full-fledged comedy role some day." 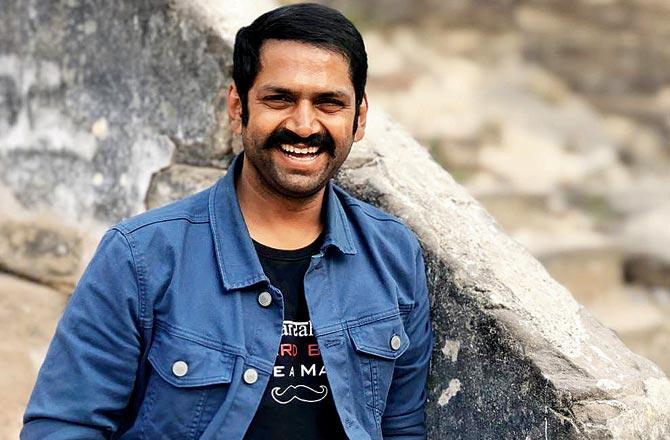 Even as he waits for the industry to resume work, Hashmi has been creatively inspired during the lockdown. "I am in the process of writing a few scripts. Nitin Kakkar and I had developed and produced a film with our hard-earned money, which will come out soon. So, I am looking forward to that as well."

Next Story : The newest track from Bandish Bandits titled Sajna Bin is out!