Red Chillies Entertainment and Eternal Sunshines’ Darlings is currently trending in the top 10 in 16 countries around the globe and has been watched for 10M+ hours on its opening weekend, only on Netflix 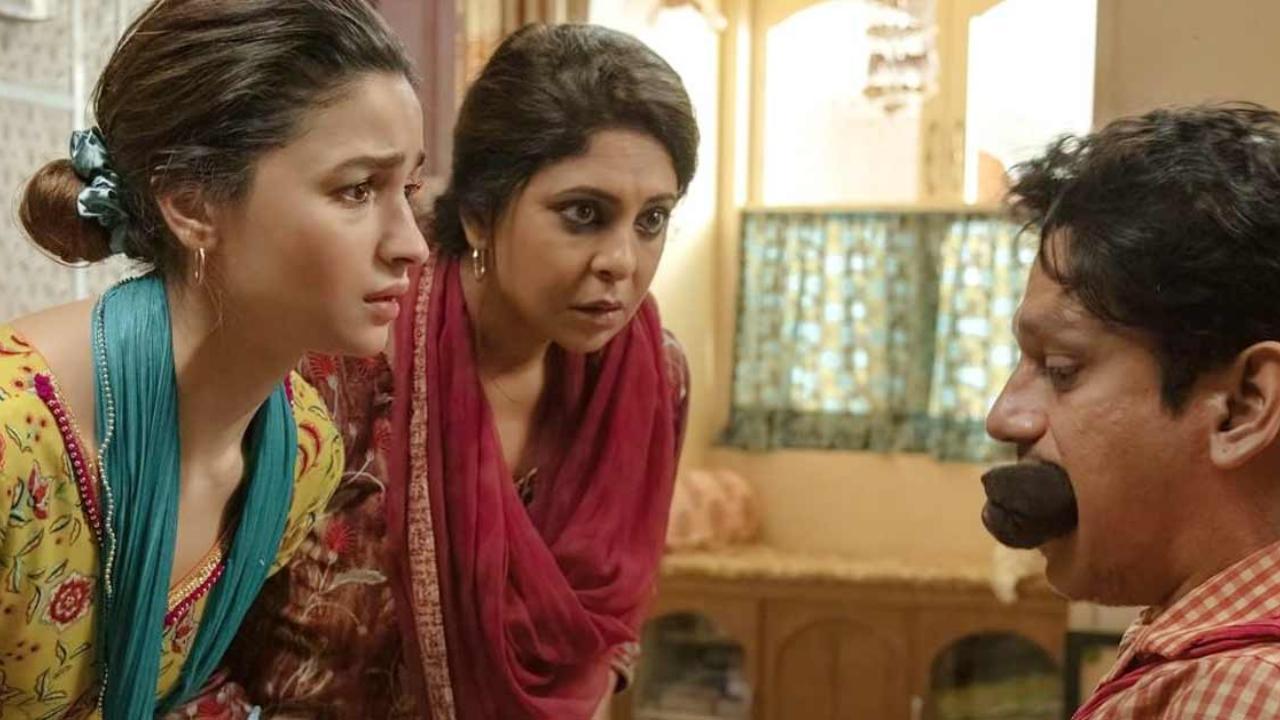 
Netflix’s most recent release 'Darlings' has taken everyone by storm over the past week - from powerful performances to impactful storytelling, the film continues to receive love from critics and audiences alike! Produced by Gauri Khan, Alia Bhatt, and Gaurav Verma, Darlings is directed by Jasmeet K Reen and stars Alia Bhatt, Shefali Shah, Vijay Varma, and Roshan Mathew in lead roles. Ever since the film’s release, it has been trending in the top 10 films list in 16 countries across the Americas, Africa and Asia including UAE, Singapore, Malaysia, Kenya, and Trinidad, and Tobago

'Darlings' has the highest global opening ever for a non-English original Indian film with more than 10 million viewing hours. Talking about the appreciation that 'Darlings' has attained, director Jasmeet K Reen shared, “Seeing our labour of love, Darlings being received so well by audiences across the world, is truly heart-warming. As a filmmaker, it’s great to see that Darlings has a platform to be watched and loved by viewers around the world with the click of a button and to be trending globally on Netflix just in the opening week feels surreal! It's truly a wonderful and fulfilling feeling to see this story resonate with viewers globally and I can't wait to see how more people receive it in the coming days!”

Also Read: Alia Bhatt starrer 'Darlings' to be made in Tamil and Telugu

Talking about the love that 'Darlings' has received on Netflix, Alia Bhatt shared, “Darlings has always been a unique and special film for me, and as soon as I read the script, I knew I wanted to be involved—not just as an actor, but also in a bigger way—in bringing these different stories to the audience and I'm glad Netflix is where it lives. I am overjoyed by the overwhelmingly good response to my debut production and I can't wait to watch the marvels this movie will continue to perform. It's incredible to see that the film has a global audience with Netflix and with it trending in the top 10 in 16 countries across the globe just in the opening week is incredible!”

Expressing the love Darlings has received on Netflix, Producer, and COO, Red Chillies Entertainment, Gaurav Verma adds "We are overwhelmed with the response to the film, we hope the audience will continue to shower the film with their love. The film is the top choice of viewers and is really encouraging, and not just in India but in many other countries across the globe.”

Monika Shergill, VP-Content, Netflix India said, "We are thrilled with the immense love and appreciation for our film, 'Darlings' in India and around the world. The film combines powerful performances by Alia Bhatt, Shefali Shah, and Vijay Verma along with a riveting screenplay, raising the bar for entertaining and thought-provoking cinema in India. Told in Jasmeet K. Reen’s unique voice and with a trusted partner in Red Chillies Entertainment, Darlings is winning hearts everywhere.”

'Darlings', is a dark comedy that explores the lives of a strong mother-daughter team who struggle to find love, make ends meet, and find their place in a world dominated by men. With secrets, intrigue, and drama galore, the film will keep you glued to the screen as you constantly discover the multiple facets of Shamshu and Badru’s life as they navigate the curve balls thrown at them every step of the way.