Did Sidharth Malhotra, Kiara Advani confirm their relationship on Koffee with Karan 7?

When asked about her marriage plans with her 'Shershah' co-star, she replied, "I do see that in my life. But I'm not revealing that on Koffee with Karan today" 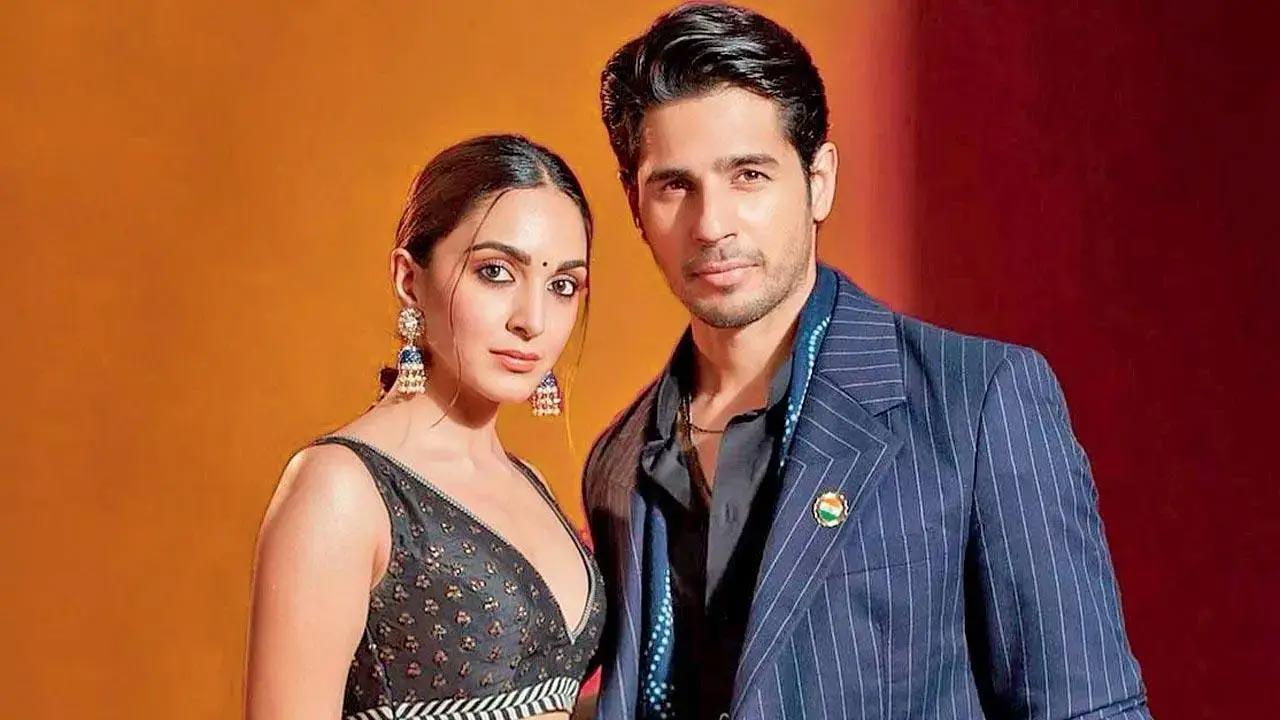 
Bollywood actors Sidharth Malhotra and Kiara Advani in the recent episode of 'Koffee with Karan 7' somewhat accepted that they are dating each other. In the latest episode of Karan Johar's chat show, actors Vicky Kaushal and Sidharth Malhotra graced the couch and talked about their personal and professional lives. During a conversation with the 'Ek Villain' actor, Karan played a clip from the upcoming episode of 'Koffee with Karan 7' starring Kiara Advani and Shahid Kapoor, in which the 'Indoo Ki Jawani' actor stated that she is 'more than close friends' with Sidharth.

When asked about her marriage plans with her 'Shershah' co-star, she replied, "I do see that in my life. But I'm not revealing that on Koffee with Karan today."

In response to this Shahid cracked a joke and stated, "Sounds like she is ready. 15 minutes back she was not accepting the relationship. And now she is almost confessing to the fact that she is ready."

Further, Karan warned Sidharth, that he has that FOMO of not being invited to people's weddings, and he would slap the actor if he doesn't invite him to his wedding, to which the 37-year-old actor replied, "Don't worry, you won't be missing mine."

Apparently, Kiara and Sidharth have been in a relationship for a very long time, and the duo frequently gets spotted by the paps during their outings. Both the actors shared the screen space for the first time in 'Shershaah', which was released in August 2021 on Amazon Prime Video and was declared a blockbuster hit. Meanwhile, talking about the work front, Sidharth will be next seen in 'Thank God,' alongside Ajay Devgn and Rakul Preet Singh, which is slated to release on the occasion of Diwali 2022.

He will be also seen in an action thriller 'Yodha' opposite Disha Patani and Raashi Khanna and in 'Mission Majnu' alongside south actor Rashmika Mandanna. Kiara, on the other hand, will be next seen in 'Govinda Naam Mera' alongside Vicky Kaushal and Bhumi Pednekar and in 'Satyaprem Ki Katha' along with Kartik Aaryan.

Next Story : Sidharth Malhotra says 'sex without pyaar is nothing'