The feature film is inspired by the 1980s series of the same name and will be directed by Leitch, who is producing with partner Kelly McCormick via their 87North along with Guymon Casady, who will produce through Entertainment 360 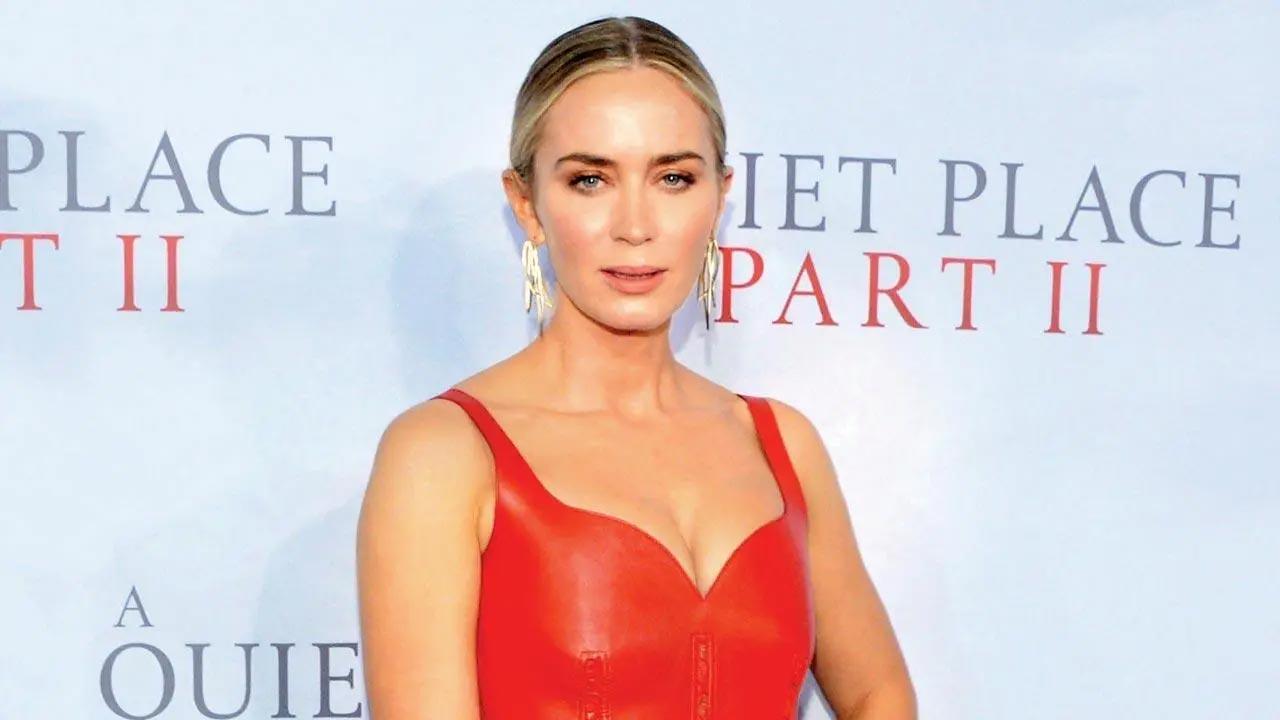 
The TV series 'The Fall Guy' already had star power with Ryan Gosling and David Leitch. Now, it has added one more name to its list. Hollywood star Emily Blunt is set to co-star opposite Gosling in the series, which now has a March 1, 2024 release date, reports Deadline. The feature film is inspired by the 1980s series of the same name and will be directed by Leitch, who is producing with partner Kelly McCormick via their 87North along with Guymon Casady, who will produce through Entertainment 360.

Also Read: Dwayne and Emily share how the boat plays a pivotal role in 'Jungle Cruise'

According to Deadline, Drew Pearce, who worked with Leitch on Universal's Fast & Furious Presents: Hobbs & Shaw, wrote the script and serves as executive producer.

Gosling will also produce. Geoff Shaevitz and original series creator Glen A. Larson will executive produce. Matt Reilly will oversee the project on behalf of Universal. Production for the film is set to begin in Australia this fall. Deadline further adds that after action-heavy roles in films such as 'Edge of Tomorrow' and 'A Quiet Place' franchise, this series gives Blunt another franchise-possible action pic she can sink her teeth into.

The film marks a reunion for Blunt and Universal after she recently wrapped production on the Christopher Nolan movie 'Oppenheimer', which also stars Cillian Murphy, Robert Downey Jr. and Matt Damon. Blunt was also seen not very long ago in the Disney movie 'Jungle Cruise' opposite Dwayne Johnson. She is currently filming the Netflix drama 'Pain Hustlers' opposite Chris Evans.

Next Story : Pankaj Tripathi: Not many know about juvenile justice system