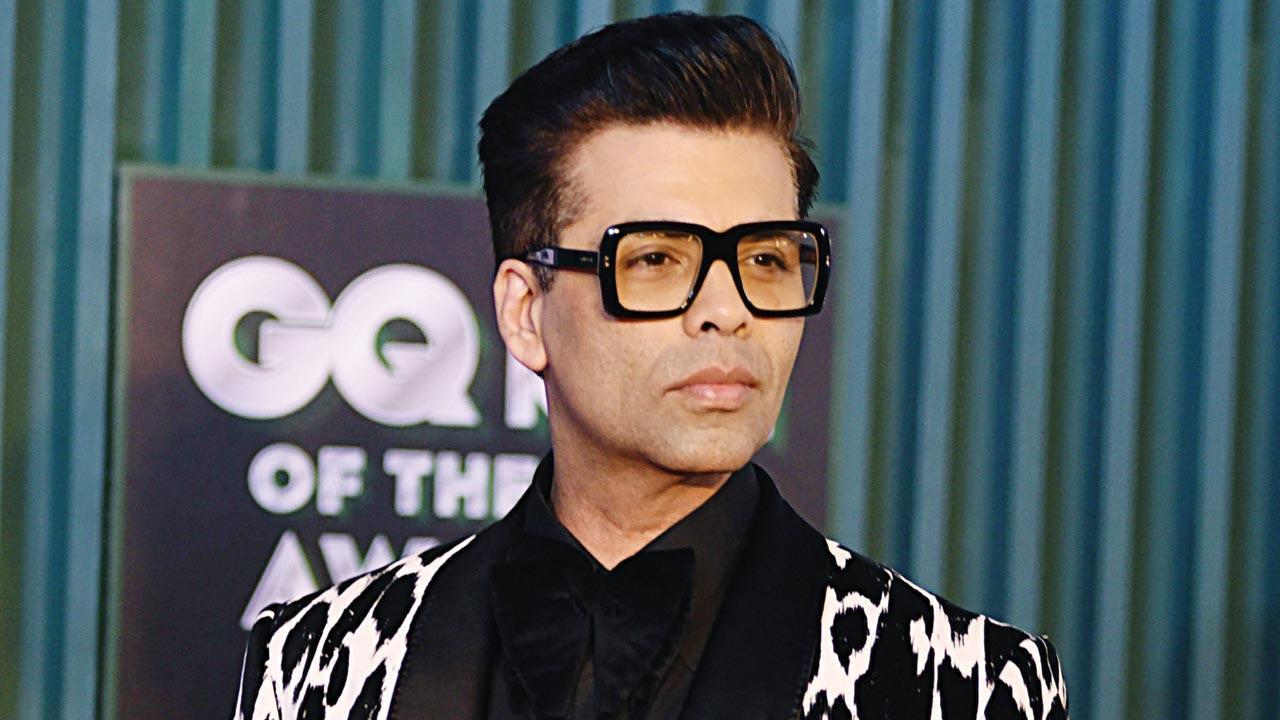 
Known for his glamorous ensembles, filmmaker Karan Johar says he would have made headlines courtesy his love for fashion if he was a contestant on the controversial reality show 'Bigg Boss OTT'.

The filmmaker revealed that he would have always upped his own game in fashion if he was on the show which airs 24x7.

"If I were one of the contestants, I'd always be overdressed, even while sleeping, and remain in the headlines," Karan said. This is the first time Karan is hosting a season of 'Bigg Boss', which streams on Voot.

Karan is anchoring the drama for the six weeks run of 'Bigg Boss OTT'. After the completion of the digital exclusive, the show will move seamlessly onto Colors with the launch of Season 15 of 'Bigg Boss'.